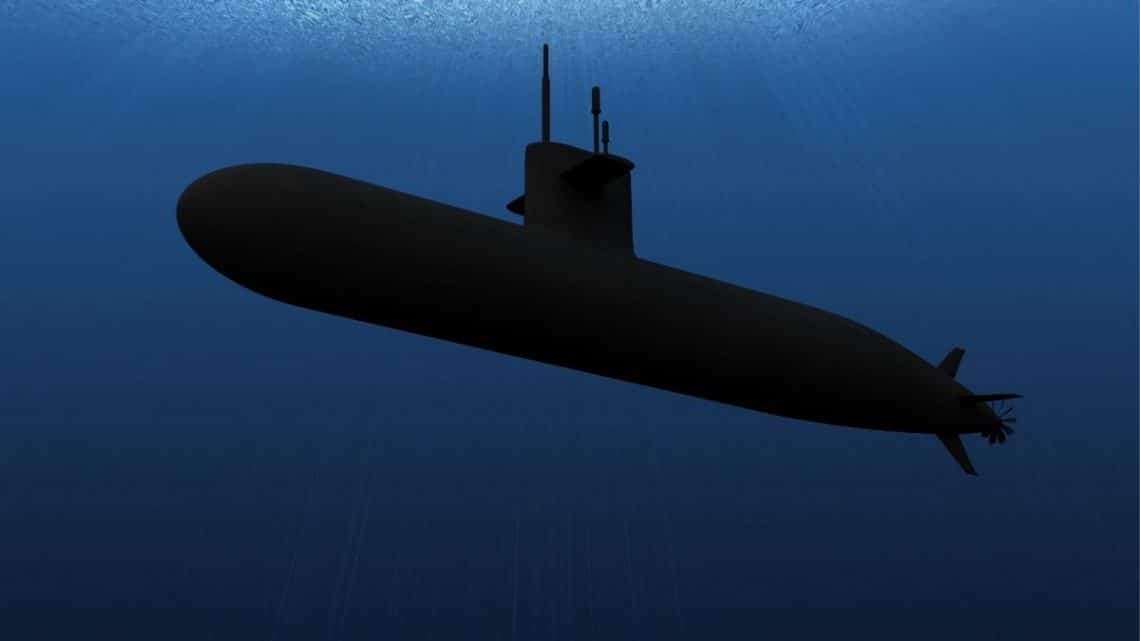 The tech has the potential to boost submarine performance using high-purity hydrogen.

The hydrogen used by the submarine fuel cell technology would be produced using methanol reforming within the vessel itself. Fuel cells in submarines use high-purity H2 to boost the amount of time they can spend underwater. A propulsion system powered in this way and that is air-independent can therefore raise a vessel’s diving depth, endurance underwater and efficiency as a whole.

Traditionally speaking, hydrogen is provided to submarines using metal hydride cylinders. The H2 is produced elsewhere and is stored in the cylinders that are then loaded into the sub. As this requires separate facilities for the hydrogen production and refueling into the cylinders, there is a notable additional time requirement. 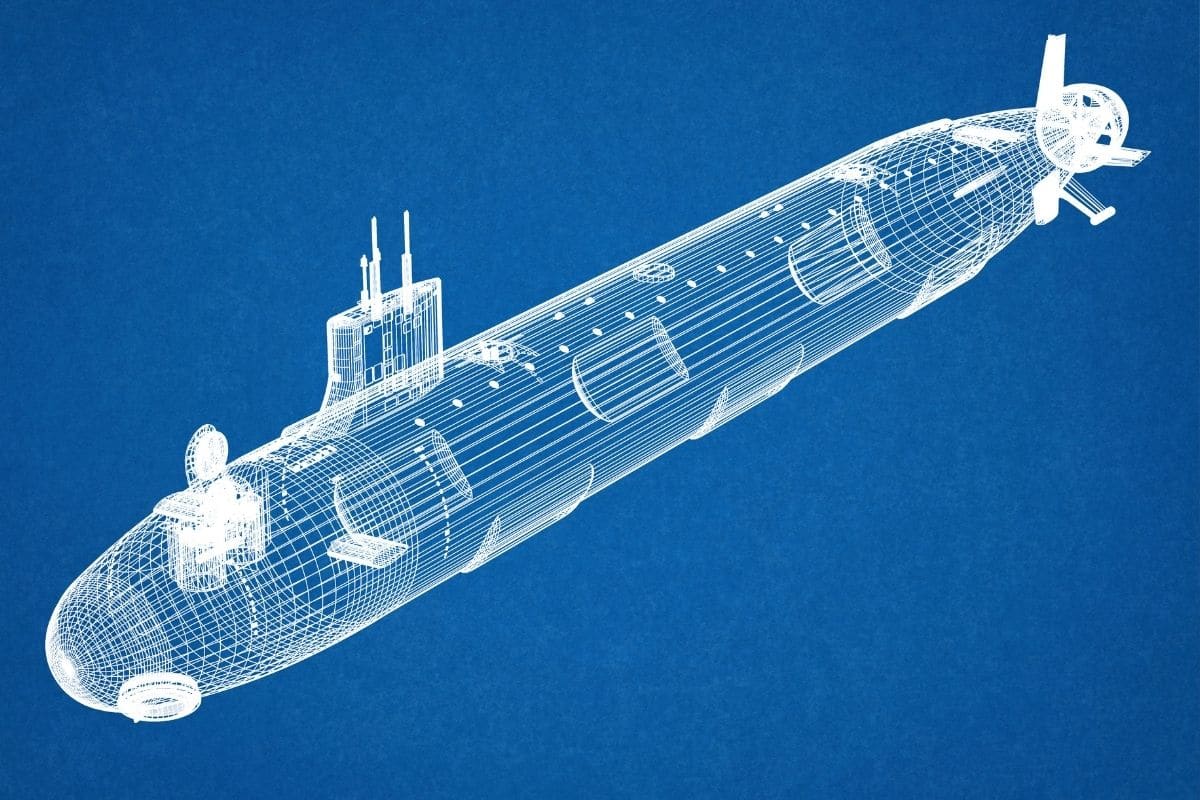 AIP systems can improve a diesel-electric submarine’s performance and shrink its vulnerability. Methane reforming involves altering the chemical structure of that fuel so that the desired hydrogen can be extracted. Submarines using that tech wouldn’t require an additional refueling facility and would require less time for fueling.

The ADD explained that its methanol reforming plant tech can play a central role in establishing a hydrogen economy by expanding the availability of the tech to industrial fuel cells or private ships powered by H2.

Methanol is rapidly becoming a promising new clean burning fuel. It differs from natural gas’ requirement for cryogenic temperatures and high-pressure storage. Instead, both storing and transporting methanol is easier, as it requires regular atmospheric pressure and room temperature. The main challenge associated with it is that it is an alcohol, which will corrode certain metals.

The ADD worked with Daewoo Shipbuilding & Marine Engineering (DSME) to develop the submarine hydrogen fuel cell technology. They worked together to bring about the new tech which produces a high purity H2 to power submarines using methanol and water.