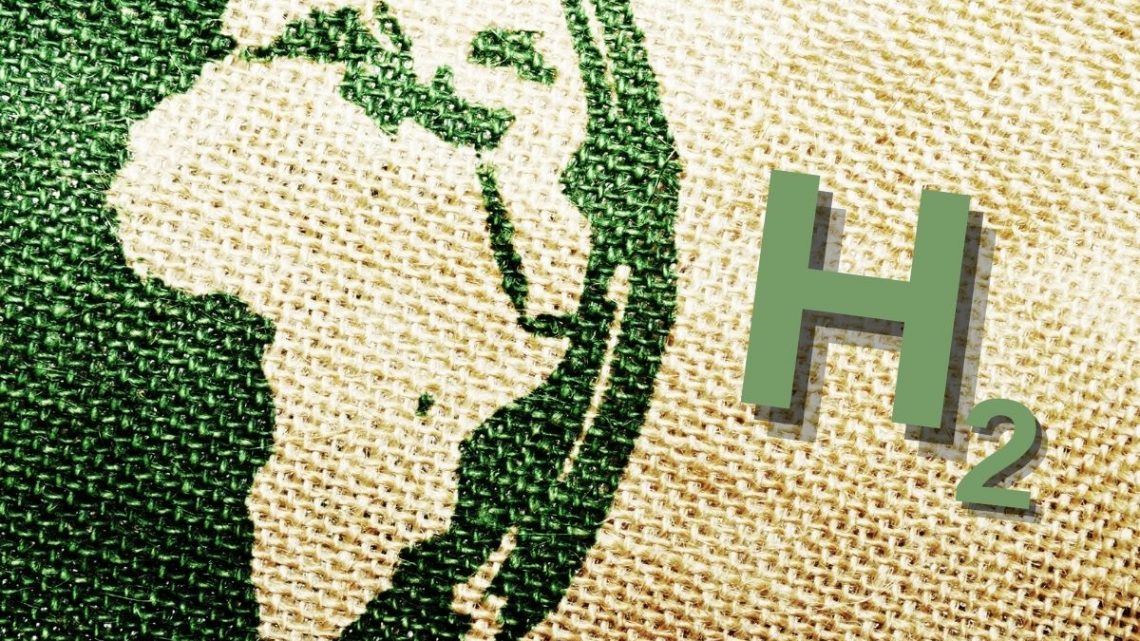 As the EU member nation phases out coal and nuclear energy, its government is looking to H2.

The German government has announced that it intends to transfer hydrogen production technology to countries in Africa. This strategy is meant to work with Germany’s strategy to eliminate its reliance on coal and nuclear energy.

To replace nuclear and coal, Germany will have to import about 40 to 60 percent of the H2 it will need.

The announcement was made by an official from the German government who explained the country’s intentions just ahead of a meeting between the European Union and the African Union that took place in Brussels.

The South African government has already been in discussions with a spectrum of investors for green hydrogen production technology projects. Germany had already been identified as a top source for H2, according to Ebrahim Patel, the SA Trade Industry and Competition Minister.

South African President Cyril Ramaphosa recently announced that the South African government intends to support the development of a green H2 pipeline project that will span the next tend years. 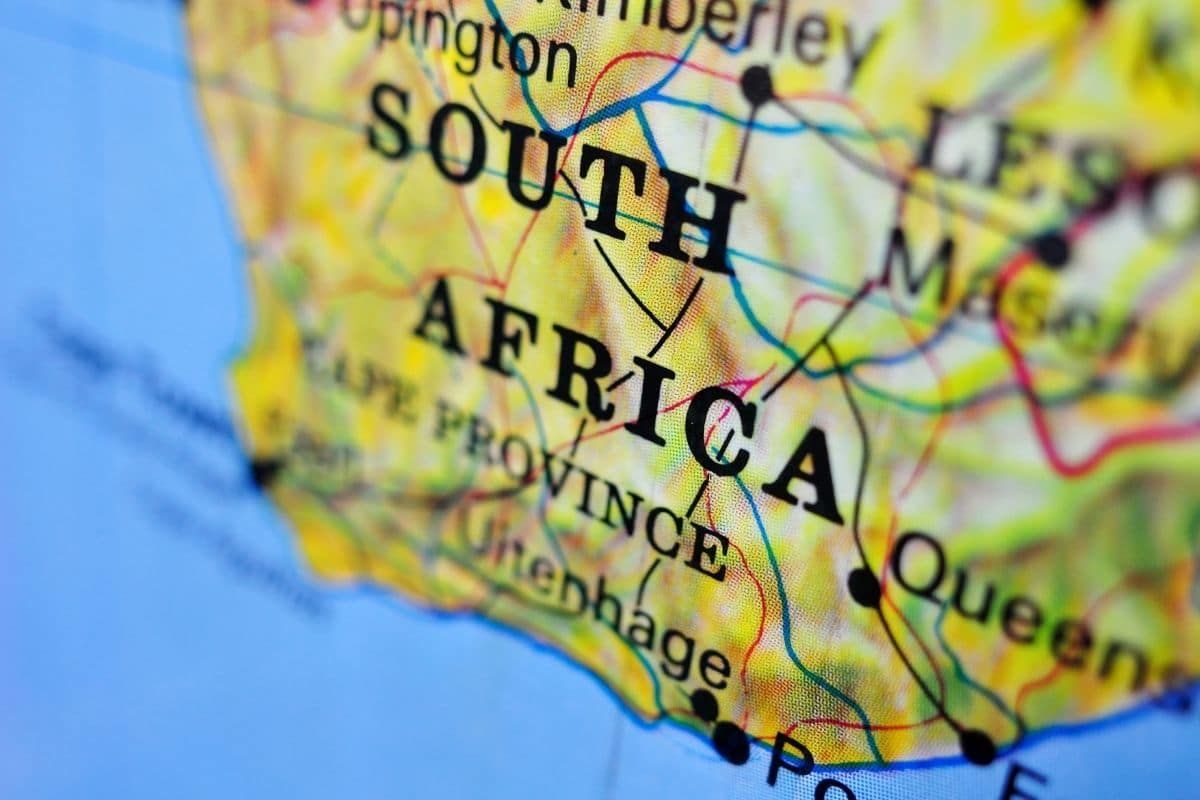 South Africa is joining a green hydrogen production technology consortium with up to 26 other countries.

The countries have developed plans to harness green H2, that is, the fuel would be produced using renewably generated electricity to split water into oxygen and hydrogen. These efforts are being made in an attempt to meet emissions reduction goals and to make it possible for steel and other key industries as well as everyday consumers to reduce their use of carbon-emitting fuels.

The number of countries making this effort reached 26 by the close of last year. That represented a doubling over the same time the year before. Moreover, there are expectations that the United States, Canada, India, and Brazil will join in and recreate the global market.

“Green hydrogen has been recognized by the president as a big win for South Africa,” added Patel as quoted in a Reuters hydrogen production technology report. “We are in discussions with a number of private companies about this and also, what is very positive, is that Germany has identified South Africa as a primary source of green hydrogen.”