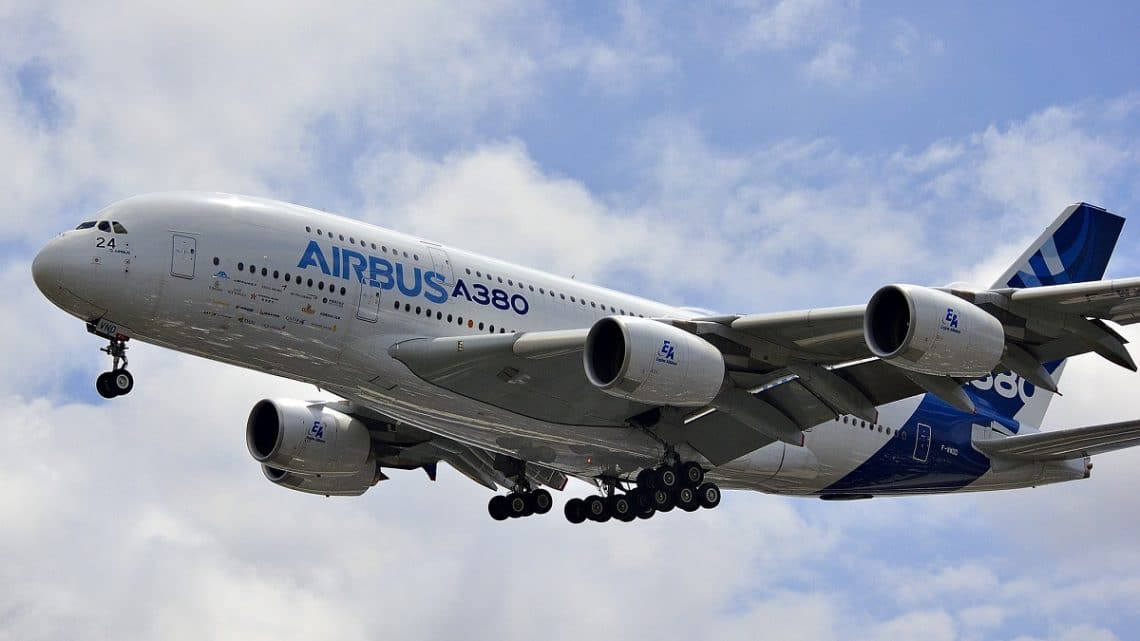 The Airline’s zero-emission tech demonstrator will be ready by mid-decade.

Airbus (EPA stock symbol AIR) will be prepared for a hydrogen airplane technology demonstrator by mid-decade. The airline is working with CFM International engine makers to ensure the tech is ready.

Airbus is now working with “key engine partners” for the development of its zero-emission plane.

The airline held a news conference last Tuesday in which it discussed the latest milestones it has reached in the development of its hydrogen airplane technology. Airbus has been one of the leaders among large international airlines investigating the use of H2 for carbon emission-free air travel.

CFM International is a main player among the “key engine partners” joining Airbus in the development of the H2 plane technology. That company is jointly owned by General Electric and Safran. It is the largest jet engine maker in the world (based on units sold). The project it is working on in collaboration with the airline will be adapting an existing engine to advance H2 propulsion research. The goal is to develop a zero-emission aircraft that is feasible for curbing CO2 emissions from air travel. 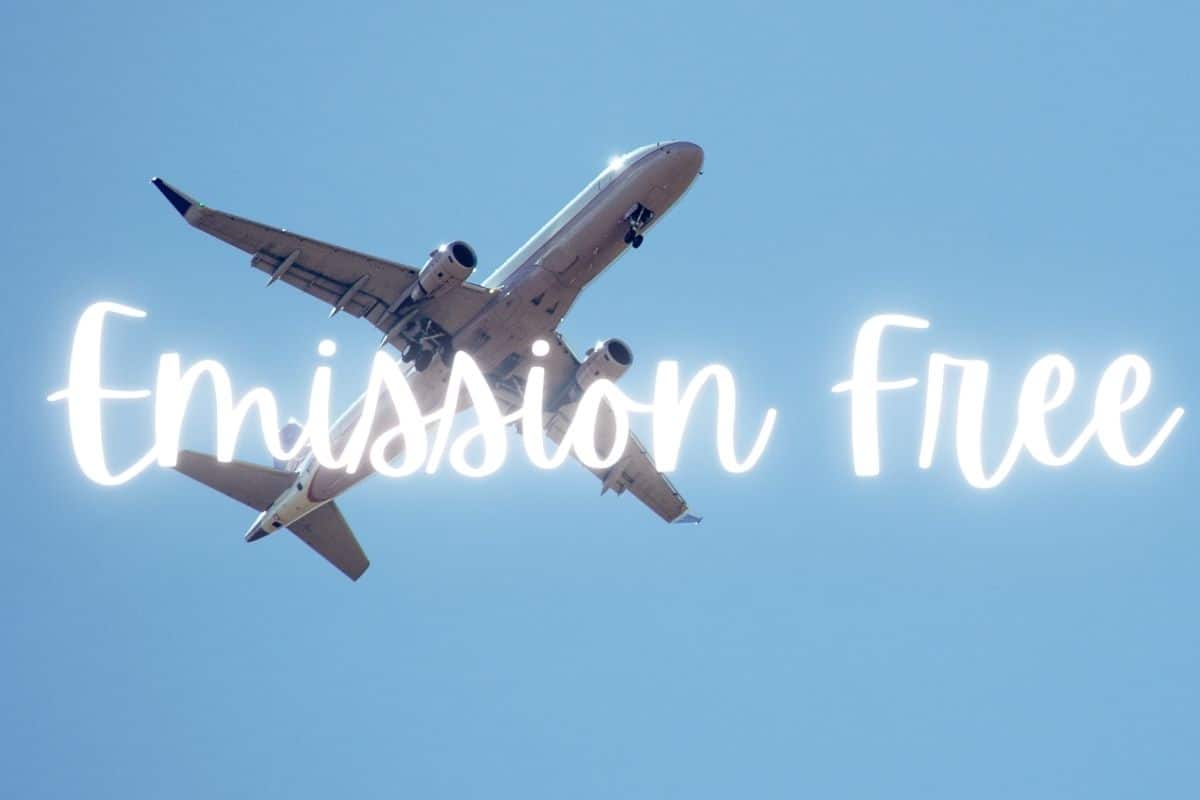 Airbus has already announced that it will be producing a small ZEROe hydrogen airplane.

The ZEROe passenger aircraft will be powered by H2 and will enter service in 2035. Last year in June, the airline told the European Union that the majority of carriers will be leaning on traditional jet engines until at least 2050.

That said, Airbus is working to be able to transition away from conventional jet fuel. It stated that disruptive technology will begin with smaller planes. It is currently focusing on planes that will hold between 50 and 100 people and that will fly carbon emission-free. It explained that this step will help to provide a technology foundation that can be built upon for the next generation of larger aircraft.

Another major player in the global aviation industry, Boeing, has also had a focus on transitioning toward decarbonization but hasn’t shown as much of an interest in hydrogen airplane technology. Instead, it has been investing in the development of sustainable aviation fuels (SAFs).

FULL AIRBUS CONFERENCE CALL AND EXPLANATION ON HOW IT WORKS…