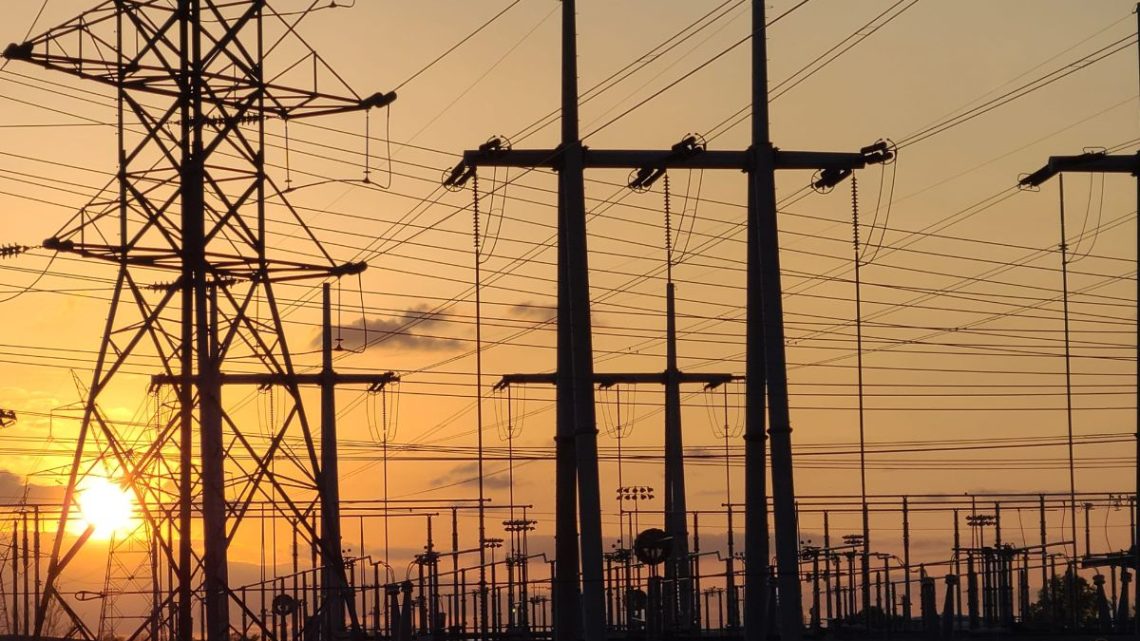 The automaker and energy department are working together for megawatt-scale power generation.

At the end of August, Toyota announced that it had entered into a collaboration with the US Department of Energy (DoE) by way of that department’s National Renewable Energy Laboratory (NREL) in order to work together to provide a new fuel cell technology proof point. They will be taking aim at a multitasking power generation package on a megawatt scale for the purpose of developing the necessary tech to smooth the grid via renewable energy storage.

The three-year project will require an estimated $6.5 million, which will be funded by the DoE.

This project seeks to “build, install, and evaluate” a 1-megawatt proto exchange membrane hydrogen fuel cell technology system at the Colorado campus of NREL. It is a component of the [email protected] initiative at the DoE, which strives “to advance affordable hydrogen production, transport, storage, and utilization.”

According to the automaker, the power plant system will have been commissioned in its entirety by the close of 2022. It has a power generation capacity about 15 times greater than a conventional automotive-grade fuel cell, such as the one used in the Toyota Mirai. Moreover, it is capable of AC or DC output. 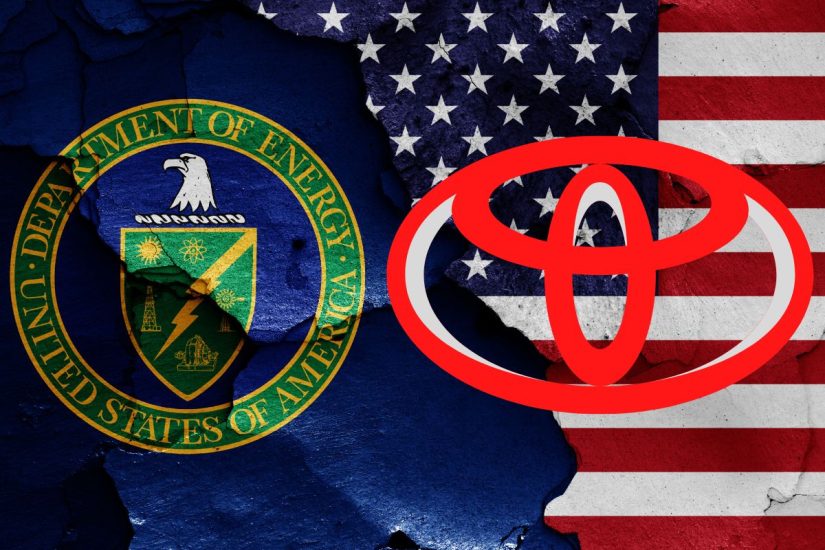 Beyond the generator, the hydrogen fuel cell technology project also includes an electrolyzer and storage.

The electrolyzer is a 1.25-megawatt proton exchange membrane (PEM) unit, and the storage system has a 600-kilogram capacity. This project will work as a component of a larger NREL project that is working to demonstrate “direct renewable hydrogen production, energy storage, power production and grid integration at the megawatt scale,” said a recent statement from Toyota.

The researchers intend to use their findings to examine new applications for hydrogen fuel cell technology and the ways in which it can integrate with other systems. This may include combinations to power heavy-duty equipment, or for industrial applications. The idea is that future systems based on this tech could strategically store and release renewable energy from solar and wind. With the addition of hydrogen, it could be applied in place of large-scale battery packs that are more raw material intensive in their construction.