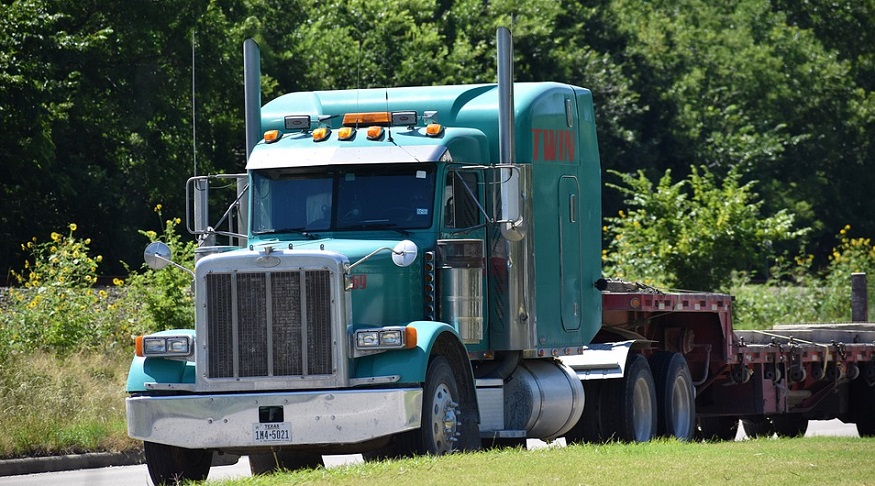 The company forecasts that the price of H2 powered vehicles will be cost competitive by that time.

Hydrogen fuel cell trucks will become cost competitive with diesel powered vehicles by 2030 in terms of their total cost of ownership (TCO), according to Cummins (NYSE stock symbol CMI).

The engine and generator producer cites falling costs of green hydrogen among the reasons.

In an S&P Global Platts report, it stated that Vice President for New Power Engineering Jonathan Wood from Cummins pointed to the improving cost of renewable hydrogen production and more affordable fuel cell production will bring the TCO down for fuel cell trucks.

Either battery electric or hydrogen fuel cell trucks will be the future of heavy-duty land transport, said Wood.

As economies move ahead to reach for their zero-emission goals, they will turn to hydrogen or batteries to power heavy-duty vehicles on land, explained Wood. The transition timing wasn’t laid out precisely. However, he added that diesel would lose ground until it reaches the point that it is no longer a part of the energy mix within the heavy-duty land vehicle segment.

“If you run a commercial vehicle, the two biggest costs in the total cost of ownership are the price of fuel and the driver,” explained Wood. He added that while the production of fuel cells remains quite limited, “costs are coming down, the manufacturing supply chain is getting in place, we are starting to see lower-cost materials.”

In addition to the decreasing TCO, grid developments and the availability of fuel further support the hydrogen infrastructure rollout that would help to ensure successful adoption of hydrogen fuel cell trucks.