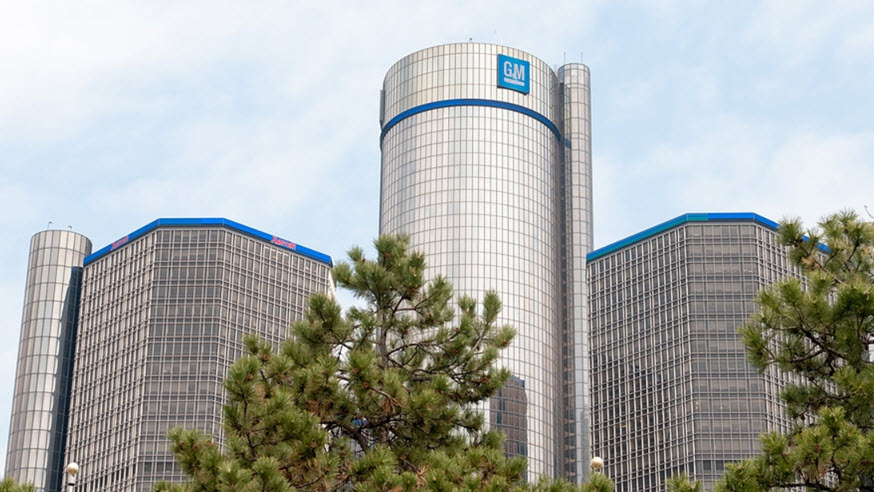 The automaker will also be supplying the locomotive with electric batteries.

General Motors (NYSE stock symbol GM) has announced that it will be supplying hydrogen fuel cell systems and electric batteries to Wabtec Corp for its locomotives.

This move will be an important one as it takes a step outside its traditional automotive sector.

Pittsburgh-based Wabtec is currently developing locomotives powered by hydrogen fuel cell systems and electric batteries. The goal is to produce locomotives that will suit the rail industry’s rising need to decarbonize. The company has already created a test electric locomotive model and has every intention to develop and produce a second-generation version of that vehicle, beginning deliveries in 2023.

“The rail industry is on the cusp of a sustainable transformation with the introduction of batteries and hydrogen to power locomotive fleets,” explained Rafael Santana, Wabtec CEO in a recent statement.

GM will supply Hydrotec hydrogen fuel cell systems in the form of its power cubes to Wabtec.

Along with the Hydrotec power cubes, it will also supply the Ultium electric batteries for the locomotive. At the time that this article was written, the terms of the deal had not been disclosed.

The Ultium line is a component of General Motors’ electric vehicle strategy, in which it intends to roll out vehicles that are both cost effective and efficient. The deal the company has now closed with Wabtec presents a substantial opportunity for spreading its development costs across a larger battery volume.

The Ultium batteries will be built through GM’s joint venture with LG Energy Solutions, the battery maker from South Korea, which is building new plants in both Tennessee and Ohio.

The automaker has also been in the zero-emissions spotlight as it has been working on the development of a commercial truck powered by hydrogen fuel cell systems. That project has been

ongoing with the Navstar truck maker. The H2 system will be assembled through General Motors’ joint venture with Honda at the Brownstone, Michigan plant.