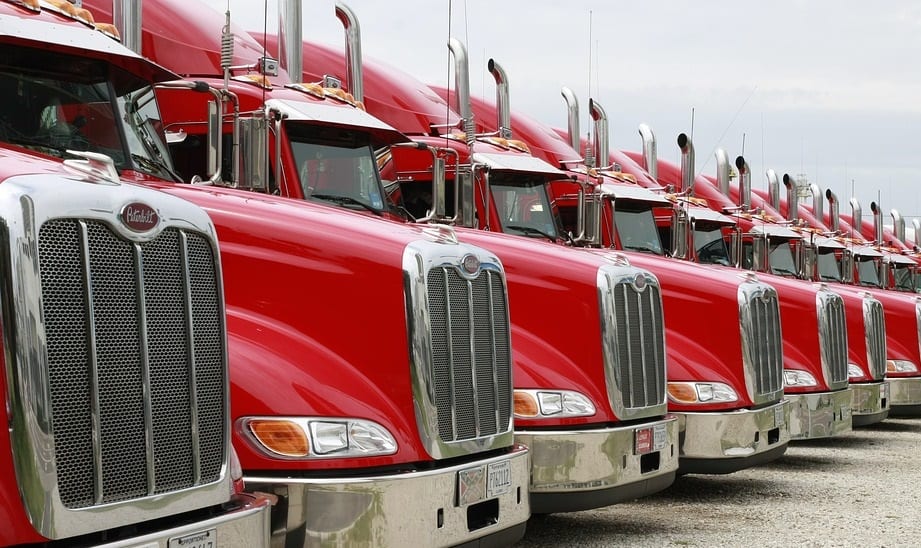 The California Fuel Cell Partnership has been working to promote fuel cells throughout the state since 1999. The organization has made major progress in this endeavor, helping establish a working hydrogen infrastructure and securing more government support for fuel cell vehicles. The organization has also helped influence state regulations concerning clean transportation and the development of new hydrogen stations. These feats have been accomplished through collaborations with companies like Ricardo Strategic Consulting.

The modeling tools being provided by Ricardo Strategic Consulting will be used to determine the economic viability of future vehicles equipped with hydrogen fuel cells. The modeling will also help assess the economic potential of vehicles powered by natural gas, batteries, and hybrid systems. This type of economic assessment is considered very important to identifying and overcoming challenges that are associated with the commercialization of new technology, such as hydrogen fuel cells.

Fuel cell trucks are expected to become more common as companies become more invested in reducing emissions and becoming environmentally friendly. These companies have shown interest in using fuel cell trucks, and this interest may grow if the economic prospects of these vehicles can be more easily visualized. This may also aid the commercialization of hydrogen fuel cells, which has been an elusive goal for fuel cell developers for many years now.