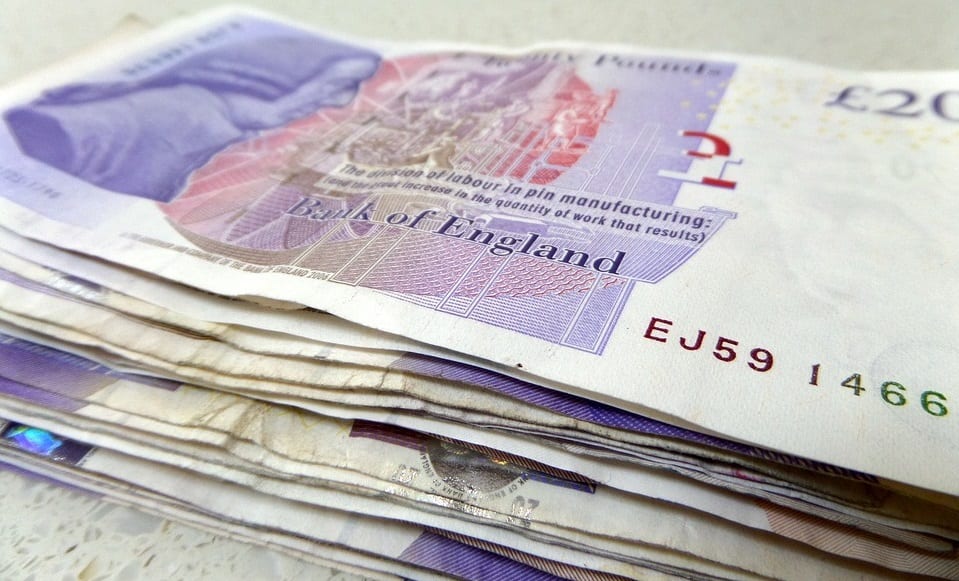 The United Kingdom government has announced that it will commit nearly $30 million in funding to support the clean transportation sector. The funding is meant to accelerate the adoption of fuel cell vehicles and aid in the development of a comprehensive hydrogen fuel infrastructure. The UK Department of Transport will be issuing the funding, providing aid to companies specializing in hydrogen and those that develop fuel cell technology. The funding will also be issued to automakers that produce fuel cell vehicles.

Companies will work to attract attention to their hydrogen projects

The funding will be issued through a competition that will be launched by the UK government in the summer of this year. Through this competition, companies will bring their hydrogen projects to the attention of the government. The government intends to show significant support for clean transportation through the new initiative with a specific focus on fuel cell vehicles. These vehicles produce no harmful emissions, making them ideal solutions for the transportation space.

Expanding the country’s hydrogen infrastructure is becoming a priority

While fuel cell vehicles are environmentally friendly, they are still quite expensive, with most models being priced in excess of $70,000. They also lack the support of a comprehensive hydrogen infrastructure. There are very few hydrogen stations currently available to the public in the UK. This has made fuel cell vehicles less attractive to consumers, despite a strong interest in clean transportation. Through its new initiative, the UK government intends to help resolve the infrastructure problem and support the development of new hydrogen stations.

The UK intends to reduce emissions production by a significant margin in the coming years. In order to accomplish this, the government has begun to show more support for clean vehicles. Fuel cell vehicles, in particular, show a great deal of promise due to their efficiency and performance capabilities. Before these vehicles can become successful, however, more effort must be made to expand the country’s hydrogen infrastructure.