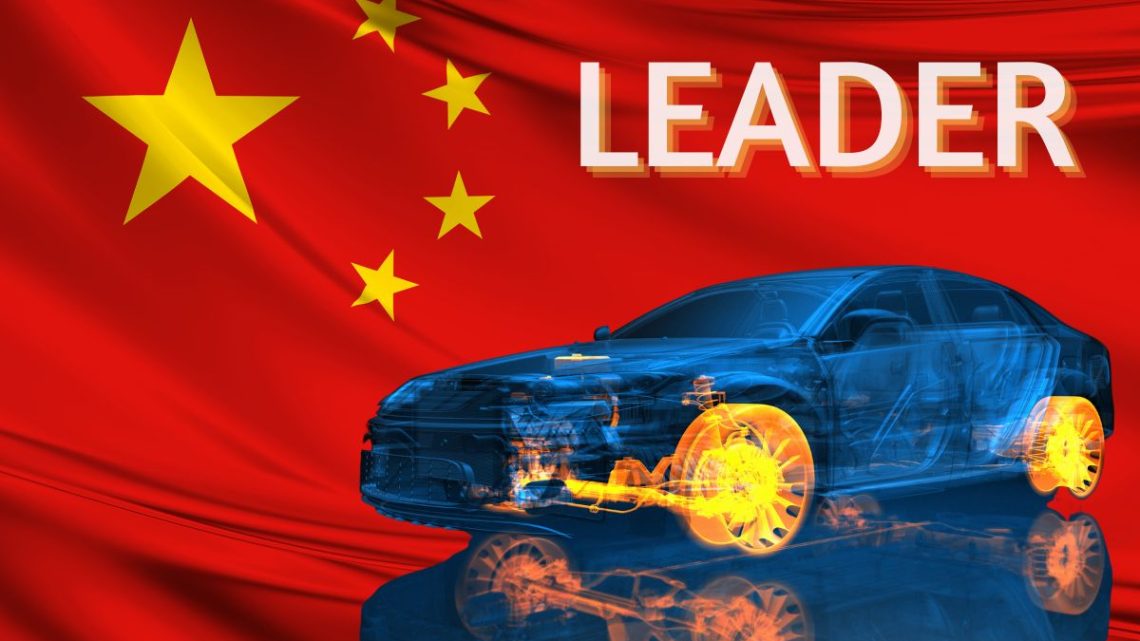 New World Platinum research has shown that the Asian country is grabbing the top spot in H2 mobility.

China is setting itself up to become the global leader the fuel cell vehicle (FCV) market based on platinum-using technology, representing a highly promising opportunity for African countries where the precious metal is commonly mined.

FCVs are expected to play an important role in the world’s effort to reduce dependence on fossil fuels.

Beyond the manufacturing of fuel cell vehicle models, China also intends to increase its production and consumption of green hydrogen, which is H2 produced using processes powered by renewable energy.

The Changan Shenlan SL03, the first mass-produced passenger FCV, recently launched in China. This is an important step into a new category, as the majority of FCVs that have rolled out until now have been in the heavy-duty category, such as industrial machinery and long-haul trucks. 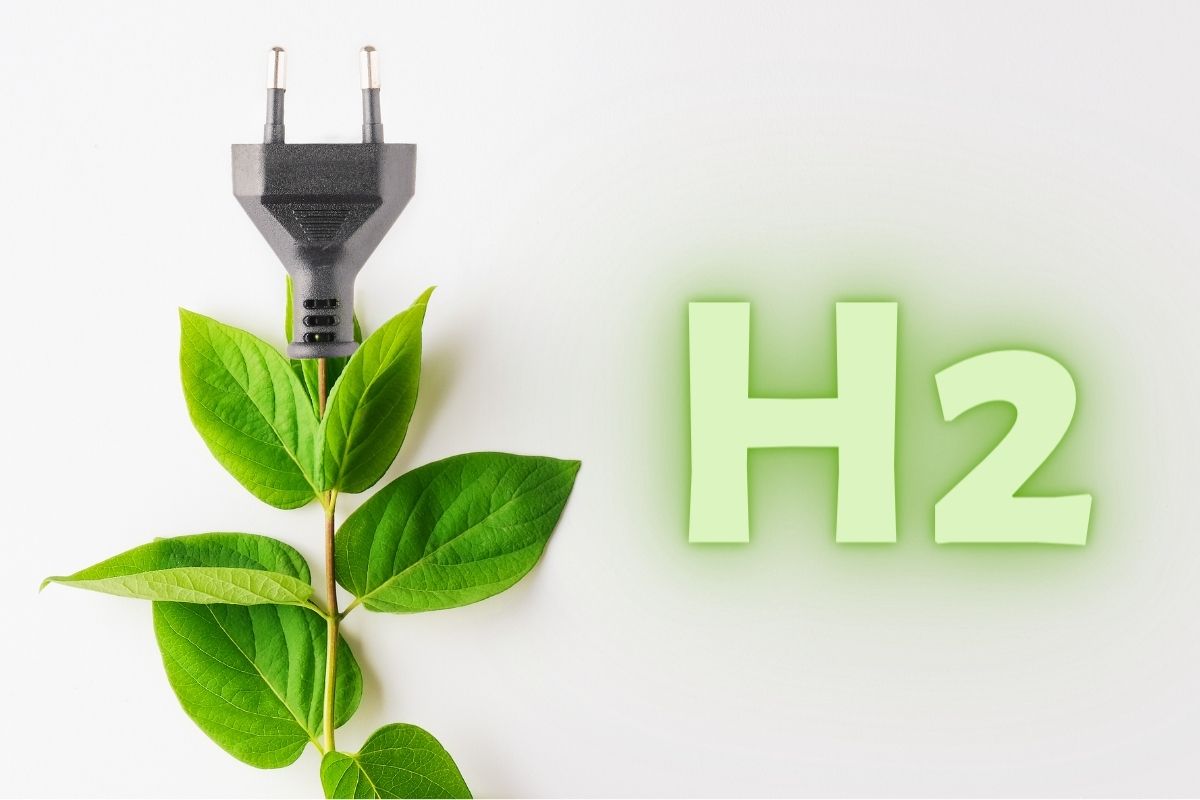 In 2019, the country had about 7 million heavy-duty trucks on its roads, representing about a third of the global total of heavy-duty trucks, which is about 20 million. This stands to become an important area for FCVs to roll out in the country as well. According to data from Bloomberg New Energy Finance, it predicts that half of the heavy-duty trucks in the world will be powered by clean energy by 2040.

China is already leading the way when it comes to the FCV bus market, where it has a bus fleet of 5,290 already powered by H2. According to the International Energy Agency Advanced Fuel Cells Technology Collaboration Programme, its global share already reached about 95 percent in 2020, when there were an estimated 5,648 H2-powered buses worldwide.

Also propelling China forward in its expansion of FCV use included its new energy vehicle (NEV) industry, which is aiming for the Chinese carbon neutral target for 2060.

The World Platinum Investment Council (WPIC) recently released a forecast indicating that it wouldn’t be long before China’s investment into hydrogen fuel cell vehicle technology alone would represent the same demand for platinum as is currently seen for all other purposes.