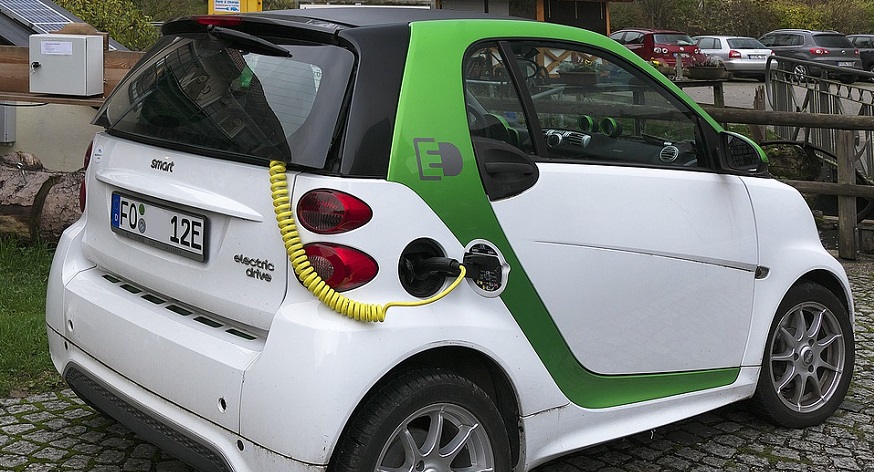 Scientists from the Fraunhofer Institute for Solar Energy Systems ISE conducted a life cycle comparison of electric vehicles (EVs) and fuel cell vehicles (FCVs), in a study commissioned by H2 MOBILITY Deutschland. Contrary to popular belief, the researchers learned that battery technology is not always the most ideal, eco-friendly option.

The scientists analyzed how much greenhouse gas emissions would be generated by both types of vehicles.

According to the study’s findings, fuel cell vehicles are the more environmentally friendly option of the two in terms of long range. What brought the scientists to this conclusion was their analysis of how much greenhouse gas emissions would be produced in the manufacturing, operation and disposal of EVs and FCVs with ranges of 300 kilometers and more, during the periods of 2020-2030 and 2030-2040.

Their calculations also took into account other issues. Among these include the amount of material needed for the production of batteries, fuel cells and hydrogen tanks, as well as the emissions generated throughout production and processing.

HYDROGEN TRUCKS ARE THE MOST ECO FR...
➡️PLAY THIS HYDROGEN NEWS ARTICLE IN: ENGLISH, FRENCH & GERMAN

Additionally, the German researchers based their calculations on various scenarios for the generation of electricity or hydrogen, from best-case scenario to worst-case scenario. Moreover, they compared these figures with diesel-powered cars. Diesel ultimately proved to contribute more greenhouse gas emission than both EVs and FCVs in any scenario.

That being said, in the best-case scenario for EVs, the electricity for the batteries comes from a photovoltaic system. In the worst case, it is produced from the usual German electricity mix. For hydrogen, the best case is hydrogen generated with 100% wind energy, while the worst case is it us produced by reconstituting natural gas.

In addition, the study notes that the values were compared with the emissions that were produced during charging with the mixed version (50% natural gas and 50% wind power).

Ultimately, fuel cell vehicles and electric vehicles compliment one another.

The study concluded that EVs produced more greenhouse gas emissions at higher ranges compared to hydrogen-powered vehicles, even in the worst-case scenario of 100% hydrogen from natural gas. The greenhouse gas emissions of fuel cell cars over a distance of 150,000 kilometers are lower than those of comparable battery electric vehicles with a 90-kilowatt hour battery that are charged with electricity from the German electricity mix.

The being said, the researchers do say that electric vehicles have a lower carbon footprint for short distances, compared to FCVs.

“The study also shows that battery and fuel cell vehicles ideally complement each other. For long distances, fuel cell