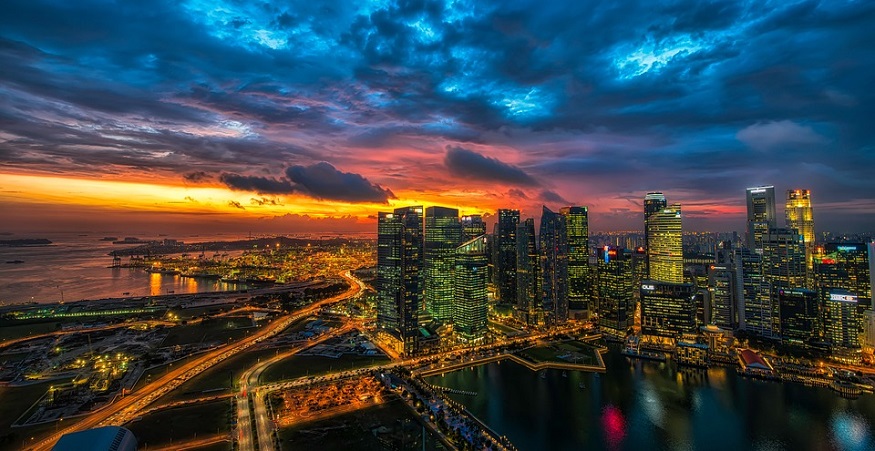 Researchers from Curtin University are developing an innovative thermal battery.

A nighttime solar power system could soon be a reality if researchers from Australia’s Curtin University are successful in developing their innovative thermal battery. This battery is reportedly a key component to a solar power system with the ability to produce electricity overnight.

The battery is being designed to enable non-stop solar energy production.

The thermal battery is a part of the Concentrated Solar Power (CSP) system being developed by United Sun Systems. This CSP system needs a battery that can store and release energy to allow for continual solar power generation, according to Professor Crain Buckley from Curtin’s School of Electrical Engineering, Computing and Mathematical Sciences. Buckley is also leading the thermal battery project.

“Storage has long been a stumbling point for renewable energy but our prototype thermal battery is able to store and, as required, release solar energy without reliance on sunlight at all times,” Professor Buckley said, Phys.org reports.

To function as a nighttime solar power system, the battery utilizes a high-temperature metal hydride or metal carbonate as the heat storage medium. It also uses a low temperature gas storage vessel for storing the hydrogen or carbon dioxide.

During the night, or during times of cloud cover, carbon dioxide or hydrogen is released from the gas storage vessel and absorbed by the higher temperature metal, says Buckley. Once absorbed, this forms a metal hydride/metal carbonate, which generates heat that is used to produce electricity.

The possibility of nighttime solar power system could be a game-changer for renewable energy production.

The goal of the thermal battery project, according to Curtin University Deputy Vice-Chancellor Research Professor Chris Moran, is to develop a solar power system that generates electricity 24 hours a day, seven days a week and is also commercially viable for industry use.

The researchers aim to develop new technology to incorporate thermochemical energy storage though a thermal battery into a dish-Stirling system. This type of system can provide as much as 46-kilowatt power and is suitable for providing power to remote energy intensive industries. Among these industries including mining sites, which could be supplied power on demand as needed.

With the ability to generate electricity overnight, a nighttime solar power system has the potential to rival fossil fuels as a viable source of electricity for commercial and heavy industries around the world.