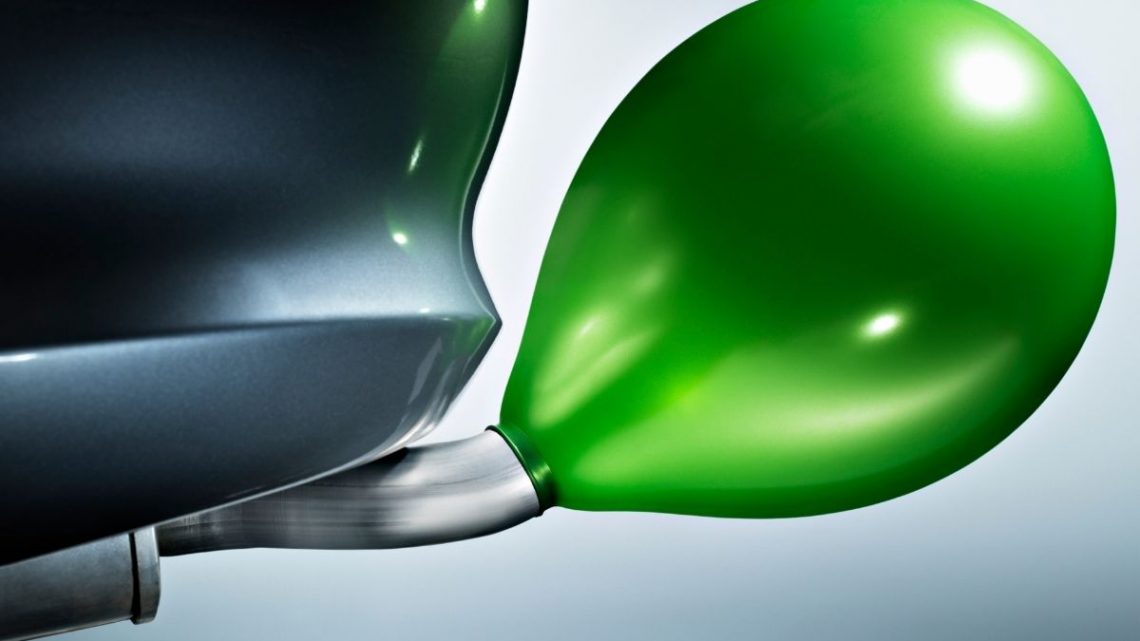 The country has revised its proposed $8 billion automaker strategy to boost decarbonization.

The government had initially planned to incentivize companies focused on gas-powered cars.

India’s government had initially announced that it would be incentivising automakers and part makers primarily to build gas powered vehicles, parts and components for both domestic sale and for export. The additional benefit for electric vehicle (EV) production was essentially tacked on.

However, as the country aggressively pushes toward decarbonization, it also appears to be shifting its incentive program for a greater focus on hydrogen fuel cell vehicles (FCVs) and EVs. This has arrived at a time in which cleaner technologies are taking meaningful steps into the country. Tesla Inc., for instance, has been prepping to step into India and has been lobbying for reduced import duties on its EVs. As the Indian government mulls over that request, it still seeks to obtain economic benefit from such an agreement, which may include the local production of Tesla electric cars. 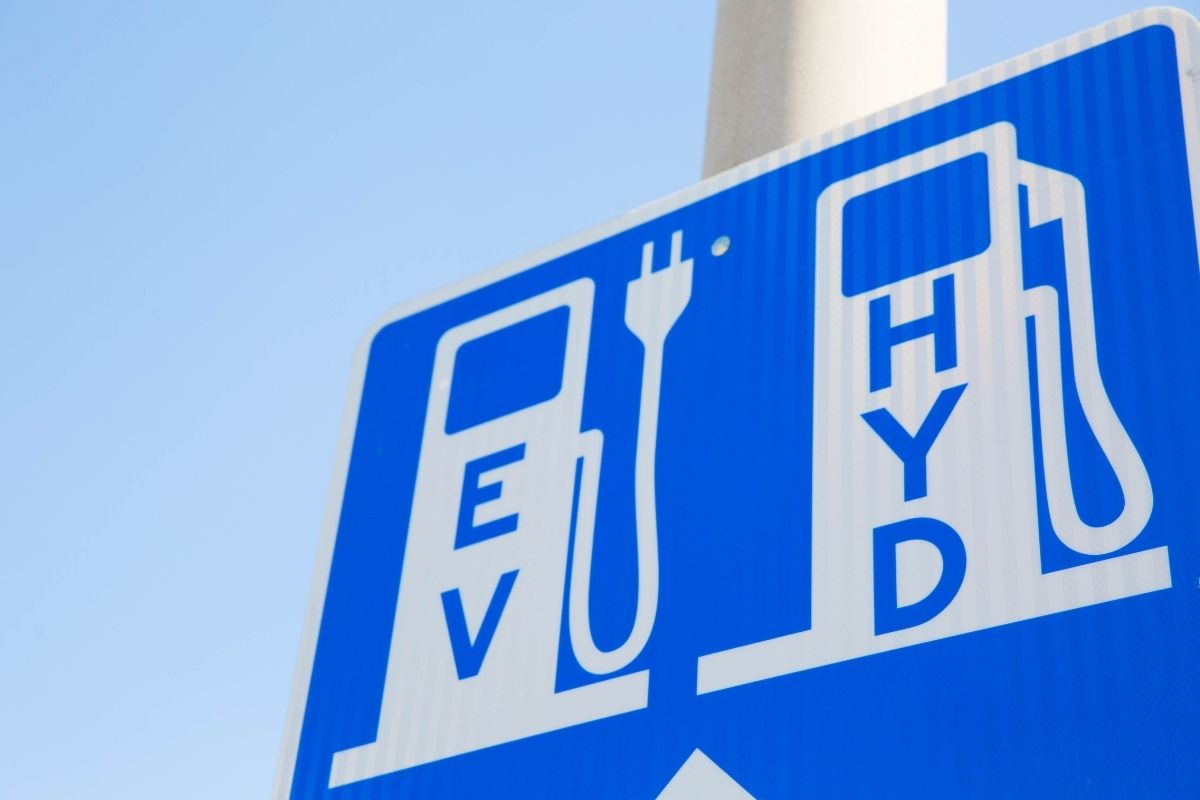 The newly proposed plan would have India incentivising automakers to build EVs and fuel cell vehicles.

The proposed incentive program would involve only the production of FCVs and EVs and their parts. This would pull the incentives out of the mix for automakers and parts makers producing products powered by fossil fuels.

“The government does not want to spend money on promoting old technologies,” said the source cited by Reuters.

The incentives for auto parts makers would expand beyond the components for cleaner operating vehicles and would also include investments into advanced technologies and safety-related parts such as radars and sensors in connected cars, in addition to cruise control, automatic transmission and other types of electronics.

“The idea is to promote the development of technology that is currently not manufactured in India but is imported either because regulation demands it or customers want those features in their cars,” the source explained about the focus on technologies beyond those specifically for building EVs and fuel cell vehicles.