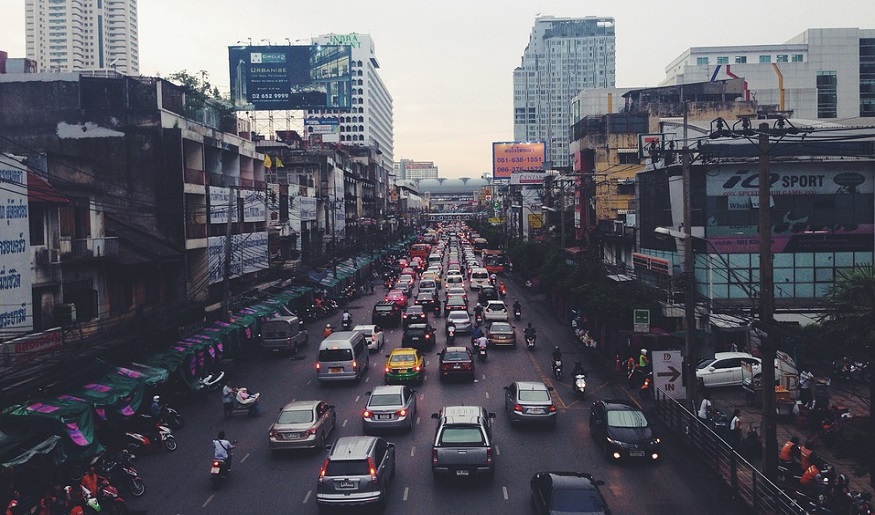 NTPC Ltd., the largest power generator in India, is preparing for a hydrogen fuel cell vehicle pilot, and this has drawn the attention of major auto companies dabbling in H2.

The automakers have been eyeing the potential for having their vehicles in the New Delhi and Leh pilots.

Among the companies that may make moves to participate in this pilot include Toyota Motor Corp., Hyundai Motor Co., Tata Motors Ltd., KPIT Technologies Ltd., and Ashok Leyland Ltd. Though this announcement has not been officially made by the automakers, it was reported by three people with knowledge of the situation, cited by LiveMint.com.

The interest stems from the Indian state-run company’s interest in running a hydrogen fuel cell vehicle pilot that would include 20 cars. The testing would take place in New Delhi and Leh. NTPC will also be welcoming bids to establishing 1MW electrolyzers in each of those cities in order to provide H2 to power those vehicles. The electrolyzers will generate green H2, said the cited sources who chose to remain anonymous. Those sources also pointed out that NTPC may also choose to operate super-luxury H2-powered buses between Delhi and Jaipur.

Vehicle makers of all sizes are eyeing this hydrogen fuel cell vehicle pilot for its potential.

“Besides Toyota and Hyundai, commercial vehicle manufacturers like Tata Motors and Ashok Leyland have also been working on developing such vehicles, and most of them are eager to showcase their technology,” said one of the three anonymous sources in the report. The tender would be for providing ten cars and ten buses total to the two participating cities.

The Indian government has been encouraging auto manufacturers to develop models operating on reduced-emission systems to help control the excessive exhaust pollution in the majority of the country’s major cities. Hydrogen is one of the top renewable energy options being considered for this purpose. That said, incentives are also offered for the local manufacture of lithium-ion cells.

The news of the hydrogen fuel cell vehicle pilot has arrived alongside the development of the proposed National Hydrogen Energy Mission. This has the potential to require that steel, fertilizer, and

petrochemical industries all transition to green hydrogen. The proposed mission is expected to head to the Union cabinet shortly, where it is likely to be approved.

5 Reasons to Invest in Boat Covers