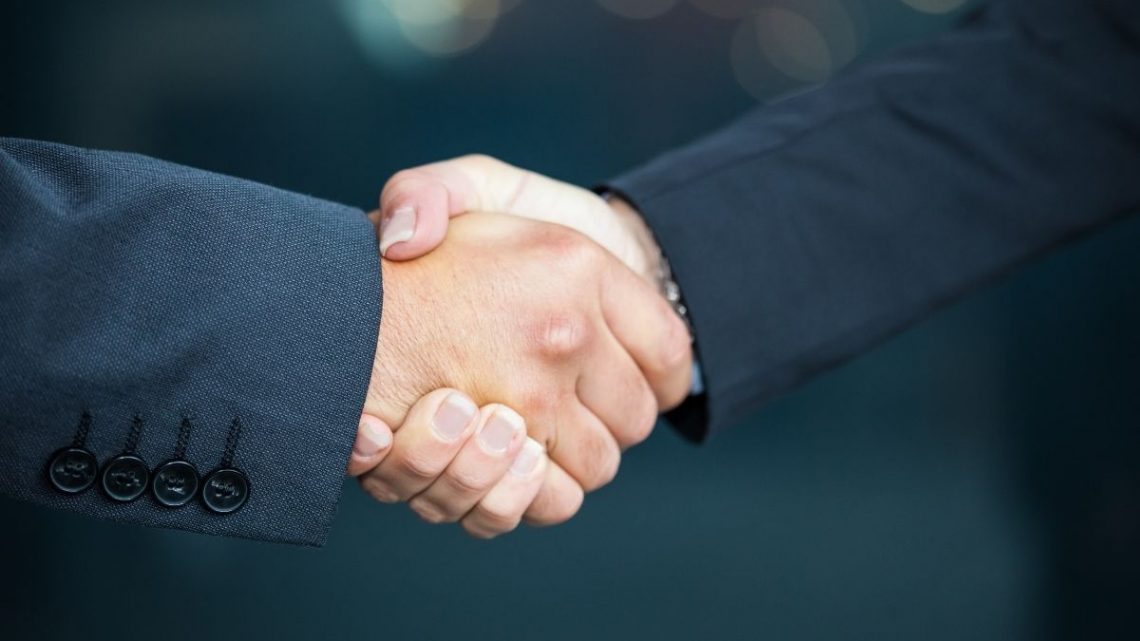 The struggling electric truck company has entered into an agreement for the tech company’s H2 components.

The H2 components will be used for powering two of Nikola’s vehicles, including a sleeper and a short haul.

The Bosch hydrogen fuel cell module will be added to the short-haul Nikola Tre semi and to the Nikola Two sleeper truck.

This announcement is being viewed on the whole in a positive light for both companies, particularly in terms of the relationship between them, which has had its rocky moments. In 2019, Bosch invested at least $100 million into Nikola, but shed some of its shares in the company in 2020. Bosch also announced in 2020 that it would be the hydrogen fuel cell module supplier for Nikola’s operations in Europe. 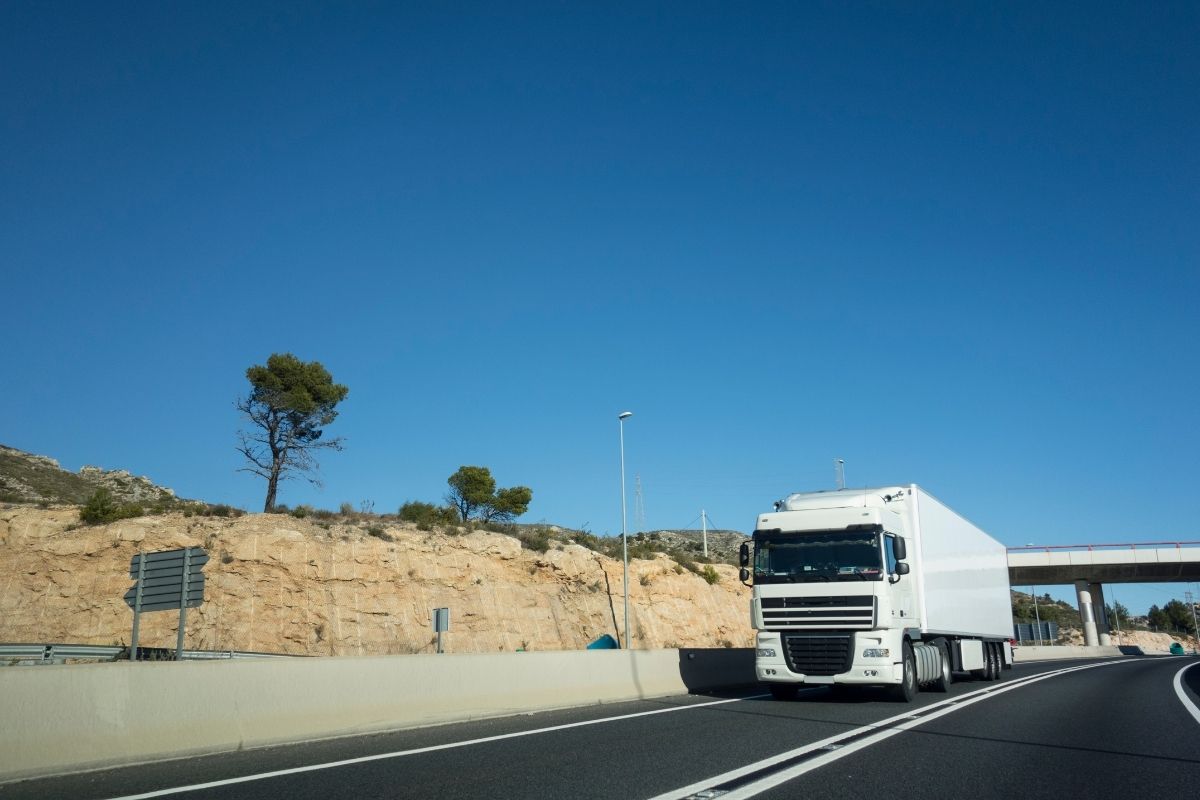 As of yet, the volume for the hydrogen fuel cell module deal has yet to be disclosed.

Nikola has not announced either the volume of its order for the H2 systems or the financial terms of its deal with Bosch. What it has stated is that the truck maker will assemble the modules at its Coolidge, Arizona facility. That said, Bosch will also be supplying some of the systems fully assembled, according to a statement released at the end of last week.

In addition, Nikola announced that it would be adding a 50,000 square foot expansion to its Arizona production facility in order to accommodate the assembly of the new fuel cell module systems. This will also involve hiring 50 new employees within the next two years. The company will broaden its engineering and testing facilities as well. Those are both located at its headquarters near Phoenix.