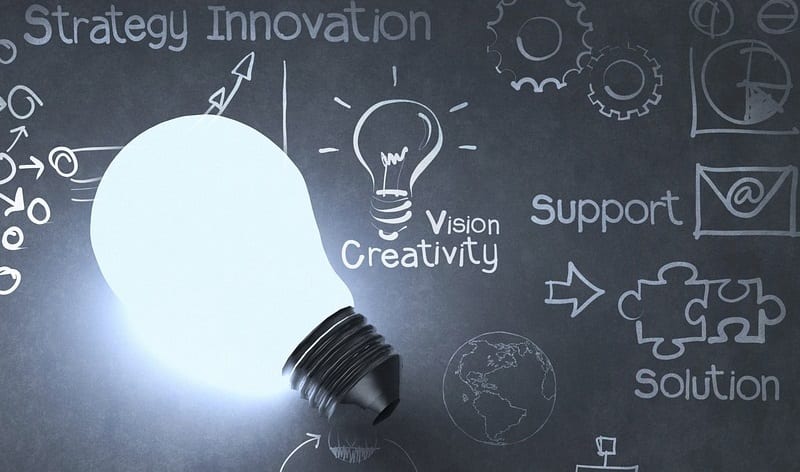 Researchers from Sandia National Laboratories and the University of California are working to drive down the cost of hydrogen fuel cells. These researchers have developed a new catalyst that could eventually replace the platinum catalysts that fuel cells typically use. The new catalyst is comprised of a compound that takes the form of a “rippled leaf.” Researchers have shown that the new compound has three times as many catalytic contact points as typical catalysts.

Researchers sought to use natural processes in order to develop the new catalyst. Doing so has allowed them to produce an inexpensive catalyst that could eventually be used in fuel cell vehicles. Researchers suggest that the new catalyst is an inorganic material that acts as a plant. As such, it is “grown” during its production. This growth process fills the catalyst with atomic-scale tunnels, through which hydrogen can easily flow once it its released from its chemical bonds.

Catalysts remain the most expensive aspect of fuel cells

Conventional fuel cell catalysts are made using platinum, which is one of the most costly metals in the world. Because of this, fuel cells are typically more expensive than other renewable energy systems of comparable size. Researchers throughout the world have been working to make fuel cells less expensive by replacing platinum. Several research groups have begun to mimic natural processes in order to accomplish this goal. Creating a so called “artificial leaf” has become a popular goal. Such a system would mimic photosynthesis, collecting solar energy to produce hydrogen fuel. This system would only be comprised of inexpensive materials.

The research team from Sandia National Laboratories and the University of California believe that their new catalyst can be used in vehicles. The new catalyst still needs to be put through various tests before it can be ready for commercial production, however. It may also serve as an example for other research groups interested in making fuel cells less expensive.