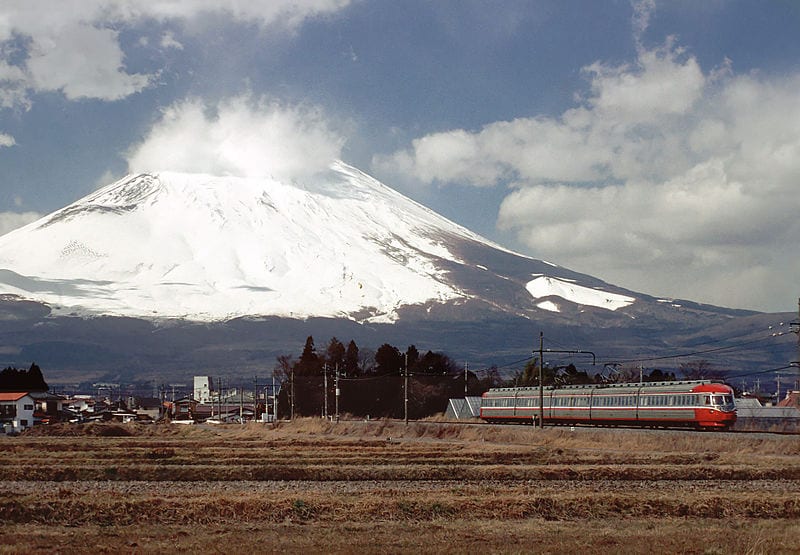 Fuji Electric, a massive electrical equipment and holding company based in Japan, has announced that it has developed a product designed specifically for hydrogen fuel production. This product is meant to be incorporated into existing fuel cell products in order to make them more alluring to the Japanese market. Hydrogen fuel has managed to capture a great deal of interest in this market, but much of this has been reserved to the transportation sector. Fuji Electric believes that there are many promising opportunities for hydrogen fuel beyond transportation.

New system produces hydrogen through the use of methane

The new hydrogen fuel production technology is capable of converting methane gas into hydrogen. This makes it particularly attractive to fuel cell systems that are used in sewage treatment. Fuji Electric claims that the system will cost approximately 40% less than conventional gas engine technologies for the same purpose. The company hopes to take advantage of an incentive program launched by the Japanese government in 2012 in order to promote the system.

Fuel cells could have a promising future in sewage treatment