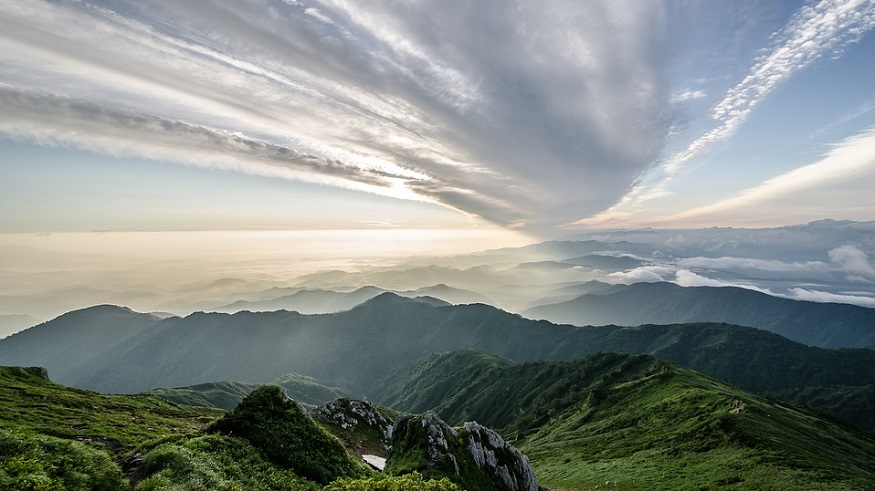 The Japanese prefecture to become a renewables powerhouse in the nation.

Several Fukushima renewable energy projects will help to transform the Japanese prefecture into one of the cleanest energy producers in the country. The goal is to develop 11 solar power plants and 10 wind energy plants.

The Fukushima government has been boosting the region’s renewable energy generation since the 2011 disaster.

Back in 2011, the Japanese prefecture was devastated by a tsunami that was triggered by a magnitude-9.0 earthquake. The seawater from the tsunami swamped the nuclear power plant, causing it to meltdown, resulting in the worst nuclear disaster since Chernobyl.

Since the disaster many farmlands can no longer be cultivated and the population has dwindled with people relocating to other regions. As such, the government of Fukushima has been working on building up Fukushima renewable energy production.

According to the Nikkei Asian Review, the massive solar and wind renewables project will be built on the unused farmland and the hilly terrain, reports New Atlas.

The Fukushima renewable energy plants are expected to add 600 megawatts to the region’s electricity output.

The government’s goal is to power the whole region with 100% renewable power by 2040. Last year, solar, wind, biomass, geothermal and hydro provided the region with nearly 1.5 gigawatts (GW) of power, increasing from 2016’s 1 GW of renewable power and 2012’s 400 megawatts (MW).

The new wind and solar plants are expected to add another 600 MW to the region once operational, and the total cost of the project is said to be an estimated ¥300 billion ($2.75 billion).

The government-owned Development Bank of Japan and Mizuho Bank, a private lender, are among several financers who are helping to fund the project’s construction costs.

In addition to the construction of the many wind and solar power plants, another goal of the Fukushima renewable energy project is to construct an 80-kilometer (49.7 miles) grid within Fukushima to connect the renewable electricity that is produced with the power transmission network of Tokyo Electric Power Co. By the year 2030, the government of Fukushima anticipates

that the renewable power that is fed into the metropolitan area of Tokyo will provide up to 14% of Japan’s national energy mix.