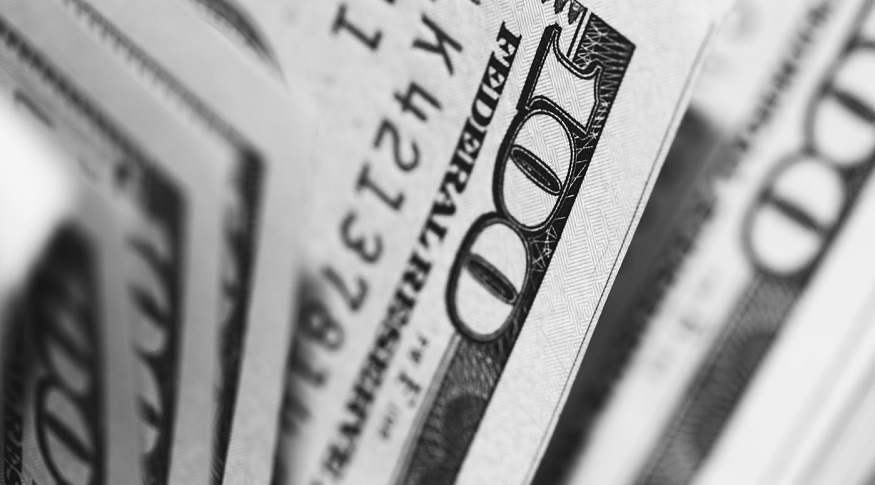 A global industry body said last month that the cost of the gas could be half as big in a decade.

Shares in certain H2 producers and fuel cell manufacturers have skyrocketed as hydrogen investors scramble to get in on the potential of this alternative energy.

The Hydrogen Council said in January that the cost of H2 production could be 50 percent lower in 2030.

As hopes continue to grow that H2 will replace fossil fuels in everything from transportation vehicles to homes, hydrogen investors are keen to grab hold of this opportunity. Shares in ITM Power, listed on the London exchange, have risen 45 percent since 2007. That firm manufactures electrolysers for hydrogen production. At the same time Powercell, out of Sweden, has seen a 28 percent rise over that same span of time. That said, over the last twelve months, that company’s shares rose by 342 percent.

“After years of false dawns, investors are realising clean hydrogen and fuel cells have an important part to play in the energy transition, particularly heavy duty mobility and heavy industry,” said Liberum analyst, Adam Collins as quoted in a Financial Times report.

Hydrogen investors have had a changing opinion of H2’s potential over the last quarter century.

H2 was already finding itself in the green energy spotlight by the second half of the 1990s. At that time, it was gaining attention as a possible solution to the replacement of fossil fuels. For a short number of years, investments exploded. However, when automakers turned their attention increasingly toward lithium-ion battery technology, the appeal of hydrogen started slipping again. H2 currently holds approximately 2 percent of the world’s primary energy use.

As much as the last twenty-five years have been rocky for hydrogen, the last solid year, however, has been extremely favorable for the alternative energy fuel. Large companies have started making growing investments in hydrogen fuel cell producers as their costs have started falling. In January, Bosch auto parts maker announced its intentions to boost its share in Cerres Power, a solid oxide fuel cell technology developer.

Moreover, China has continued to provide hydrogen fuel cell technology subsidies while simultaneously slashing its lithium-ion battery subsidies. This made the country one of the leading hydrogen investors. That said, many more have seen the potential of H2 as the Hydrogen Council announced that by 2030, the cost of its production would be half of what it is today. This would

make the fuel an affordable option for 22 different applications including trains, long-distance coaches, trucks, and other forms of heavy-duty transportation.