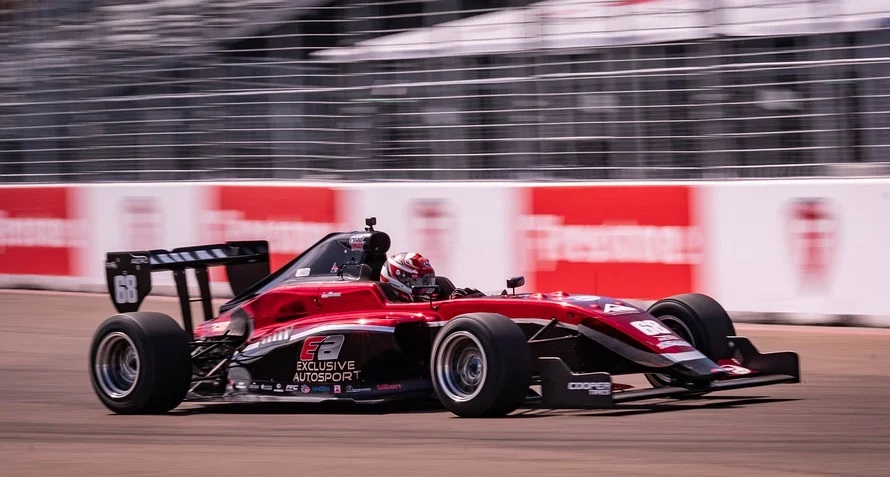 Clean Power Capital Corp. has announced that George Steinbrenner IV has been appointed to the PowerTap Hydrogen Fueling Corp advisory board.

Clean Power invested in PowerTap in October 2020 as a part of a hydrogen sector investment strategy.

George Steinbrenner IV, the youngest NTT INDYCAR Series team owner, has made a priority of sustainable practices. He has taken on this perspective as a part of his lifestyle practices and has been leading by example through his family and related businesses. This most recent appointment to the advisory board of PowerTap only adds to this commitment. Moreover, it aligns with INDYCAR’s announced intentions to implement single-source hybrid systems as of 2023.

The entrepreneur will bring his own long-term perspective to the table. It is expected to include certain ambitious sustainability targets within motorsport. He has been vocal about his active pursuit of initiatives such as:

“As we continually learn about and analyze the sectors of sustainable energy, we continue to find opportunities to blend these initiatives with our existing platforms. Though my primary focus continues to be incorporating sustainability programs within my own independent businesses, Yankee Stadium continues to be at the forefront of sustainability and public health initiatives by becoming the first sports venue in the world to achieve the WELL Health-Safety Rating from the International WELL Building Institute by incorporating a hydrogen-based ventilation additive to address airborne pathogens,” said Steinbrenner.

George Steinbrenner IV also stated that the efforts would move beyond building commercial relationships between his brands and hydrogen and green energy providers. He views this as a “genuine opportunity to advance a positive message of renewable energy through motorsports.” He

went on to welcome PowerTap Hydrogen into the group of businesses associated with the team and the efforts relating to its operation.