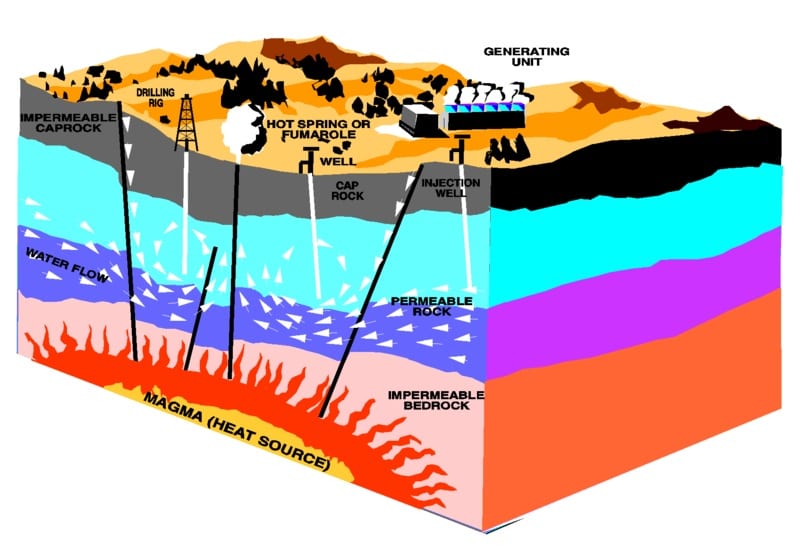 Despite sidetracking its plans to be rid of nuclear energy within the coming years, Japan is still keen to replace its nuclear power plants with safer forms of energy. In 2011, the Fukushima disaster triggered a serious nuclear crisis in Northern Japan when a powerful tsunami tore apart several nuclear power facilities. Since then, the country has been working to move away from nuclear power, and geothermal may be becoming one of the best paths for this endeavor.

Japan has vast potential in terms of geothermal energy. The country is situated on the Ring of Fire, a region in the Pacific Ocean that is home to most of the world’s seismic activity. Because of Japan’s geographic position, the country has the opportunity to tap into vast stores of geothermal energy. According to Stefan Larus Stefansson, Iceland’s ambassador to Japan, the country has enough geothermal potential to fully replace 25 nuclear power facilities.

There is a major concern that new geothermal energy systems, as well as those that currently exist, have been disrupting natural habitats throughout Japan. Tapping into geothermal energy can often introduce volatile and toxic chemicals into the natural environment, poisoning ecosystems and killing off wildlife. Construction on such projects could also be a significant problem, as well as consumer traffic to locations such as hot springs. Stefansson notes that Iceland has saved approximately $7.2 billion in energy costs since 1970 through the use of geothermal energy, all while keeping the country’s environment healthy and intact.