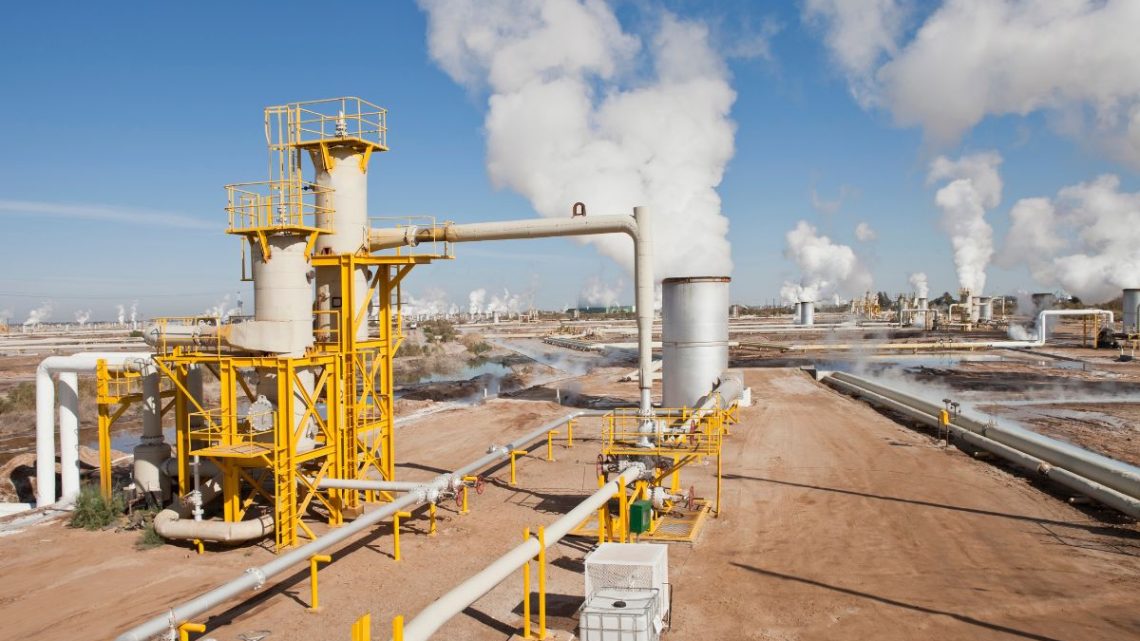 The US Department of Energy is aiming to reduce the cost of the green energy by 90 percent by 2035.

US Secretary of Energy Jennifer M. Granholm has announced a new geothermal energy goal through the Department of Energy, for the reduction of its cost by 90 percent by 2035.

The strategy is meant to take the cost of the renewable power down to $45 per megawatt hour.

The Enhanced Geothermal ShotTM (EGS) was created to help accelerate the adoption of geothermal energy to tap into a clean, reliable and essentially inexhaustible heat source for US communities while broadening opportunities for a strong domestic renewable power industry. In the United States alone, this source of clean power involves over 5 terawatts of heat resources. This represents enough to meet global electricity needs. 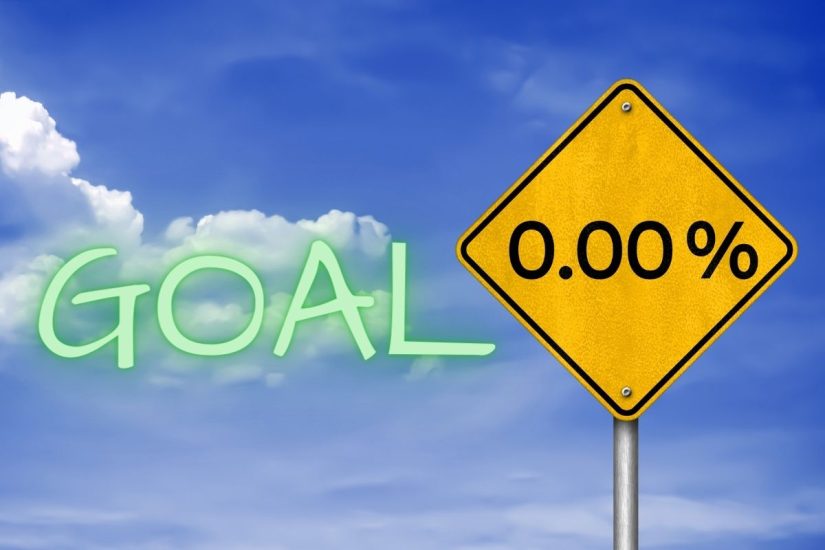 By capturing even a small portion of those resources, more than 40 million US homes could benefit from clean, affordable power and heating. EGS also has the potential to enable tech for mainstream geothermal heating and cooling deployment, which would make it easier for not just individual buildings, but entire American communities to pursue decarbonization.

By achieving this Enhanced Geothermal Shot, it would allow the US to take large steps toward the goals set forth by President Biden for 100 percent carbon emission-free electricity by 2035 and net zero carbon emissions throughout the entire American economy by 2050.

“The United States has a vast, geothermal energy resource lying right beneath our feet, and this program will make it economical to bring that power to American households and businesses,” said Granholm. “DOE’s Enhanced Geothermal Shot will move geothermal technology from research and development to cost-effective commercial adoption, helping energy communities and workers transition to producing clean energy for the future.”

The DoE is pouring substantial investments into research and development that will support a national effort for decarbonization, including accessing the country’s full geothermal energy potential for reaching the goals. Among the recent investments of this nature include $44 million for boosting EGS innovations for the DoE’s Frontier Observatory for Geothermal Energy Research (FORGE) field laboratory in addition to as much as $165 million for transferring oil and gas best practices to the advancement of both EGS and traditional geothermal.