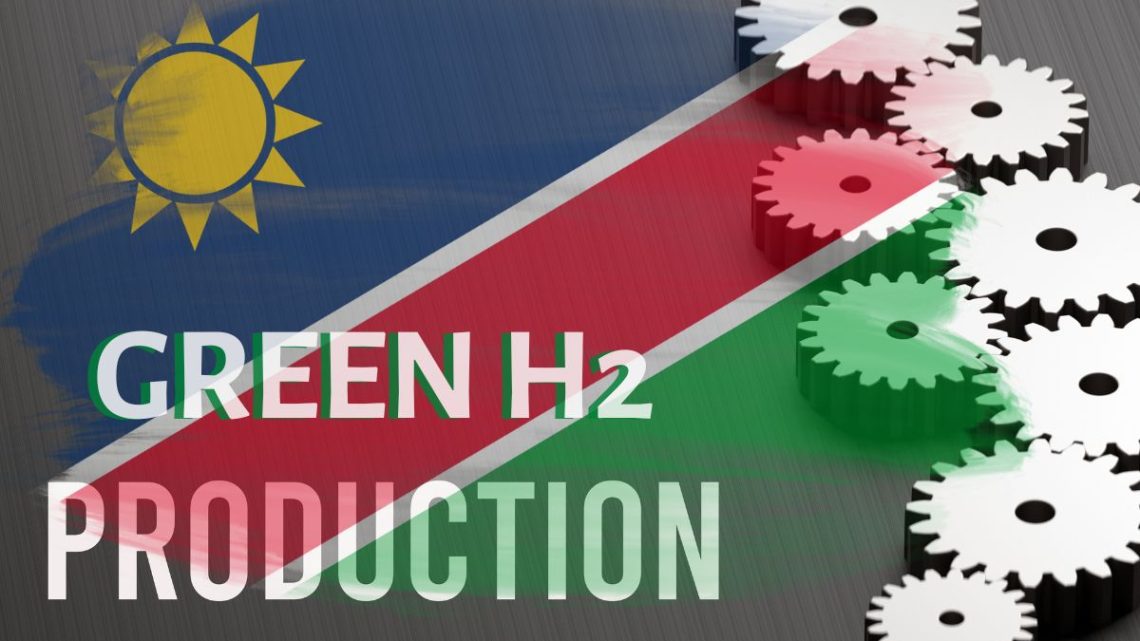 HDF Energy, an independent electricity producer from France, has announced that its green hydrogen fuel plant in Namibia – a first in Africa – will start power production in 2024.

The announcement was made this week by a senior executive from HDF Energy.

Once the plant begins operations, the $181.25 million (3.1 billion Namibian dollars) Swakopmund project will begin to provide clean electricity power year-round, 24 hours per day. This will boost the southern African country’s electricity supply in the country, as well as its economy. The reason is that it currently imports 40 percent of its power from South Africa. 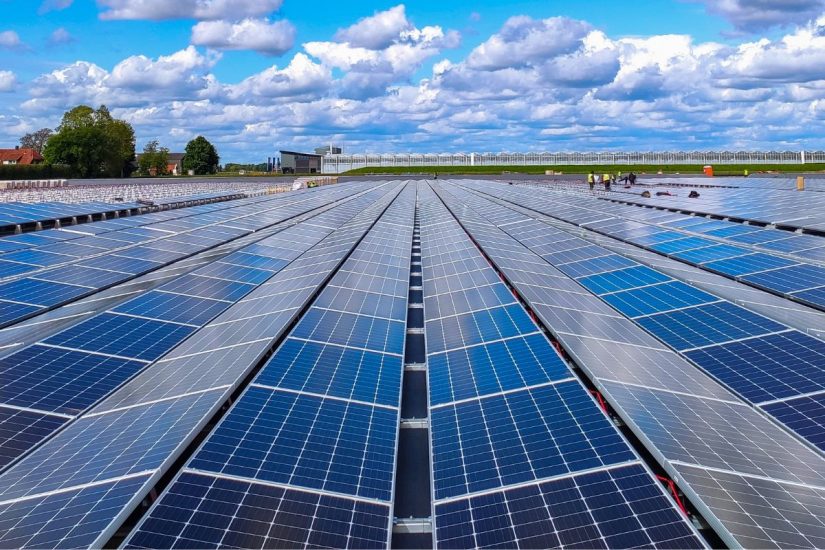 Namibia is among the sunniest countries in the world. At the same time, it also has a very low population density. This aligns with its goal to harness the renewable power production potential of solar and wind energy for the production of green hydrogen fuel, positioning Namibia as a renewable energy hub. As such, it will reduce – or eliminate – its reliance on imported energy while simultaneously becoming a clean electricity exporter.

HDF Energy intends to install 85 megawatts of solar panels. It will use that renewable electricity to power electrolyzers that will produce green H2 for stored energy.

“Yearly we can produce 142 gigawatt hours, enough for 142,000 inhabitants and that is conservative,” said HDF Energy director for southern Africa Nicolas Lecomte.

“Soon after southern Africa you will see HDF developing projects in east Africa,” said Lecomte in a recent Reuters report.

HDF Energy sees a range of opportunities in Africa for green energy. For instance, the European Union also intends to establish certain deals with Namibia for supporting the local green hydrogen fuel sector while enhancing its own imports of the clean energy. This, according to recent announcements made by both European and Namibian officials. It represents part of a broader effort to reduce the EU’s reliance on Russian energy.