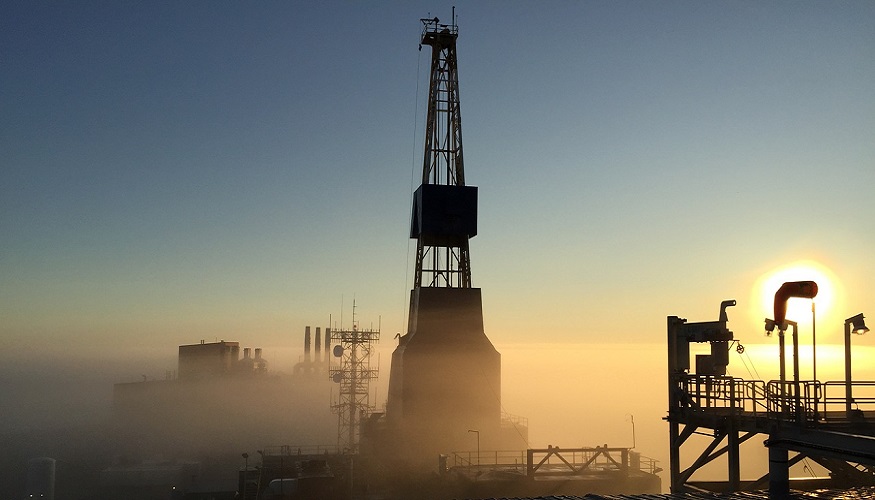 The drilling began earlier this year, but experts have been called in to investigate the small chance of having struck oil.

Geothermal energy exploration drilling in Uganda has finally started. Planning first started last year, with the decision receiving approval last December. That said, those involved in the project appear to have come across an unexpected addition.

In Uganda, Royal Techno Industries Ltd has started its drilling for this renewable energy source.

Royal Techno Industries Ltd. now appears to have managed to tap into an oil-sip during its geothermal energy exploration. The drilling is taking place on a Kibiro site in Hoima. The oil has been found in connection with the drilling. That region is well recognized for its hot springs, which makes it a natural location to investigate for strong sources of underground heat. This oil-sip is being described as an indication that they may have actually struck oil.

Permanent Secretary to Ministry for Energy and Mineral Development in Uganda, Robert Kasande has downplayed the reports claiming a new oil source has been found in Uganda. Instead, he has stated that the oil detected during this process was only a flow of drilling fluids and was not newly discovered oil in the region.

This type of occurrence can happen when geothermal energy exploration drilling hits a pressure point.

In this process, when a pressure point is struck, on a gas bubble for instance, pressure returned drilling fluids – which consist of a mixture containing diesel fuel and are used to reduce the friction during the drilling process – can pool a little. This can produce comparable looking results to that of an oil reservoir, explained Kasande.

That said, to be sure, a team of experts were called to the drilling site in order to conduct an analysis of the situation. They have collected their data and their report on the matter is expected within the next few days.

Uganda does already have some oil reserves. An estimated 1.4 barrels per day of that oil are recoverable. As of yet, there have been 9 oil production licenses issued within Uganda. They were issued to Tullow Uganda Operations, CNOOC (U) Ltd., and to Total E&P Uganda.

It is unlikely but certainly not out of the question that the geothermal energy exploration drilling has found oil.