Fuel cells could soon be free from the constraints of platinum

A German-US collaboration has made a major breakthrough in the field of fuel cell technology this week. The collaboration is comprised of OH-Energy Germany, the University of Delaware, Fraunhofer ICT, and Leibniz Institute for Polymer Research. Together, these organizations have been experimenting with fuel cell technology, hoping to find a way for these energy systems to produce electrical power without having to rely on platinum. Platinum is a common component in hydrogen fuel cells and is part of the reason that these energy systems are so expensive. 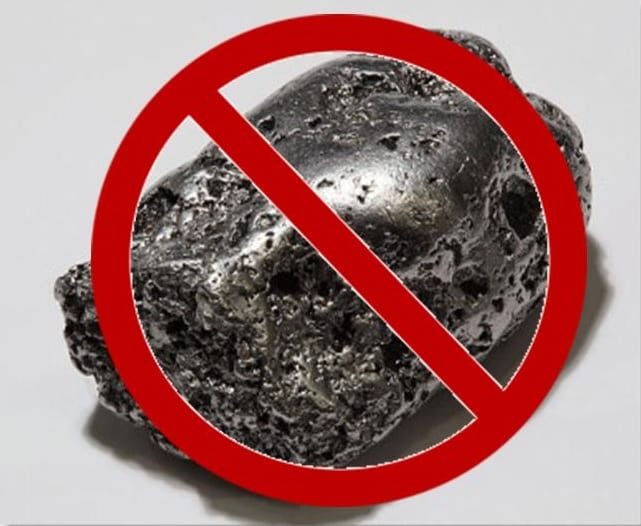 The collaboration has been focused on developing platinum-free fuel cells for some time, but also intends to leverage the resources of the two largest fuel cell marketers in the world — Germany and the U.S. — in order to make these energy systems more commercially viable. The collaboration aims to develop fuel cells that are not only capable of delivering high energy density, but fuel cells that are also attractive to consumers and business around the world.

Hydrogen fuel cells are becoming more popular. These energy systems still have many challenges to overcome, however, one of the most significant of which has to do with the price of fuel cells themselves. The high cost of these energy systems often prohibits their adoption and is due to their use of platinum. If platinum was removed from the equation, fuel cells would still have to contend with issues concerning efficiency and marketability.