The World Bank is backing a global program that is designed to study and determine the wind energy potential in countries throughout the world. The program has begun to focus its efforts on African countries, which have begun showing strong support for wind power. Through the project, DNV GL, a leading technical assessment and classification organization, is examining the wind potential that can be found in Zambia, Tanzania, and the Maldives.

The project, called the Energy Sector Management Assessment Program, could help wind energy take form in Africa. The project began its first stage in 2014, with this first stage reaching completion earlier this year. During the first stage of the project, DNV completed its preliminary investigation of wind flows in several regions. The organization found promise in the wind flows that it discovered and now plans to provide education opportunities for those interested in the development of wind power systems.

DNV will be aiding in the collection of wind data 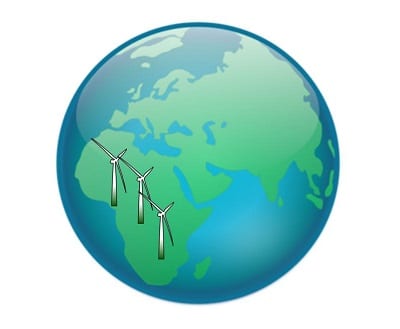 Wind energy is becoming more popular in several African countries, as these countries are looking to reduce their reliance on fossil-fuels, which are typically imported from other countries. Several countries are also concerned with the impact of climate change, which could have serious economic consequences for these countries. Wind power is not the only form of renewable energy that has begun gaining traction in Africa, of course, with several countries showing favor for solar power instead.