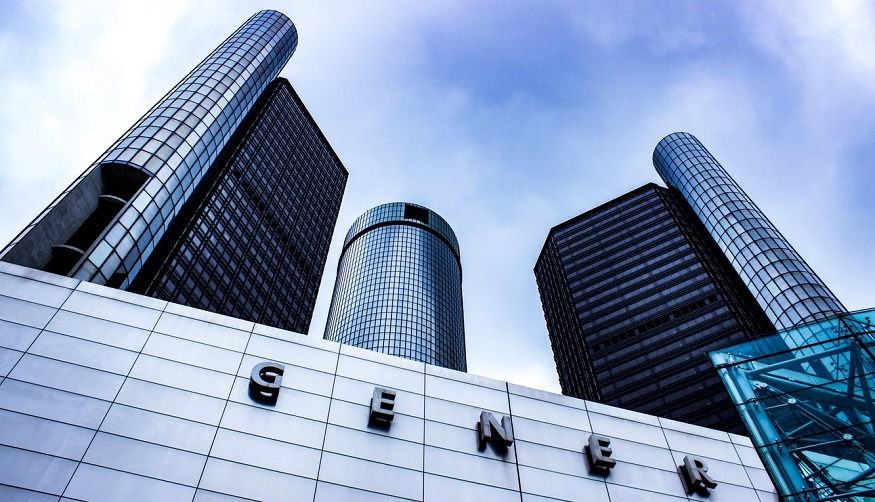 The automaker has lost enthusiasm for selling H2 cars and will focus on battery electric instead.

Though General Motors had been among the auto giants most interested in hydrogen fuel passenger vehicles, it appears the company is stepping back from the tech. Instead, it is placing its greatest focus on battery electric vehicles.

The company has been releasing a growing number of battery updates, rarely mentioning fuel cells.

GM has been releasing updates regarding its battery electric progress but hasn’t been updating on its activities in hydrogen fuel passenger vehicles for some time. A recent press call with Dane Parker, the company’s chief sustainability officer, discussed the GM 2020 sustainability report, indicating that a future launch expected to include fuel cell vehicles will not do so after all.

This was reinforced in a tweet by Michael Wayland, CNBC automotive reporter, when he confirmed that indeed, the 20 electric models to be launched by GM in 2023 will not include a fuel cell car.

.@GM has decided to not produce a hydrogen fuel cell vehicle for consumers as part of its at least 20 new EVs by 2023, GM Chief Sustainability Officer Dane Parker said when discussing the company’s 2020 Sustainability report. https://t.co/kcQoGoUrR2

This changes gears from the automaker’s October 2017 announcement, when it said it was seeking a “two pronged” approach to its zero emission cars. At that time, it intended to roll out vehicles based on both battery electric and fuel cell powertrains, added Wayland.

GM has moved its efforts more toward battery electric and stepped back from hydrogen fuel passenger vehicles.

Still, GM hasn’t entirely abandoned its efforts in H2. Instead, it has pivoted away from personal vehicles and toward military and commercial vehicles for this sustainable fuel, according to Parker in the call.

GM public relations released a statement about the company’s hydrogen fuel passenger vehicles and H2 plans overall, saying: “GM is committed to fuel cells as a complement to battery-electric propulsion. We are fully engaged with our partner, Honda, to commercialize the world’s best fuel cell technology for use by both companies across a range of applications. These fuel cells will be manufactured in Brownstown, Michigan as previously announced. Our commercialization commitment and timing for fuel cells remains unchanged. In fact, we are currently installing the manufacturing equipment in our Brownstown facility. Like our Ultium battery vehicle programs, the

timing of our fuel cell program has not been delayed due to the COVID-19 pandemic,” according to a Green Car Reports article.