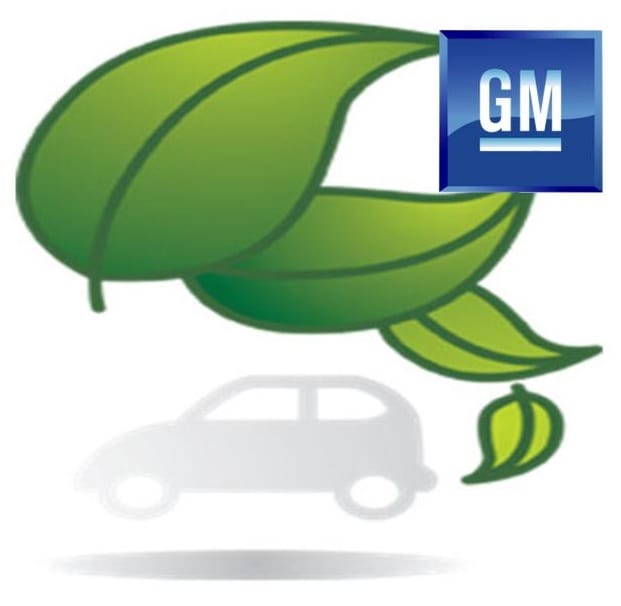 General Motors recently announced that it has begun overhauling many of its operations in order to become more sustainable. This is a trend that is becoming increasingly common in the auto industry, especially as automakers begin to feel pressure from the world’s governments that are concerning with clean energy and emissions. Many governments are introducing new emissions standards that are specifically targeting transportation. This means that automakers are beginning to feel the need to produce environmentally friendly vehicles in order to retain their place in prominent markets around the world.

General Motors will be restructuring its global vehicle portfolio as well as reworking its manufacturing process. The automaker will also begin working with numerous new partners in order to make use of new technology and become more environmentally friendly. General Motors notes that climate change and energy security have become major challenges for the auto industry as a whole and are no longer matters that are solely within the realm of politics and activism.

Automaker intends to transform transportation and bring 500,000 electric vehicles to the road

The automaker envisions its efforts as a way to “transform transportation.” General Motors aims to sell some 500,000 electric vehicles by 2017 and believes that the demand for these vehicles is growing rapidly among consumers, businesses, and government agencies. The company has committed itself to reducing carbon emissions, especially in China, where air pollution has become a serious health problem.

GM will focus on battery electric as well as fuel cell vehicles in order to achieve clean transportation goals.

Currently, approximately 153,034 electric vehicles from General Motors are on the road. The demand for these vehicles has been modest in the past, but more consumers are becoming interested in clean transportation, especially as battery technology becomes more advanced and efficient. General Motors is not only interested in producing battery electrics, of course, and has plans to introduce fuel cell vehicles at some point in the relatively near future.