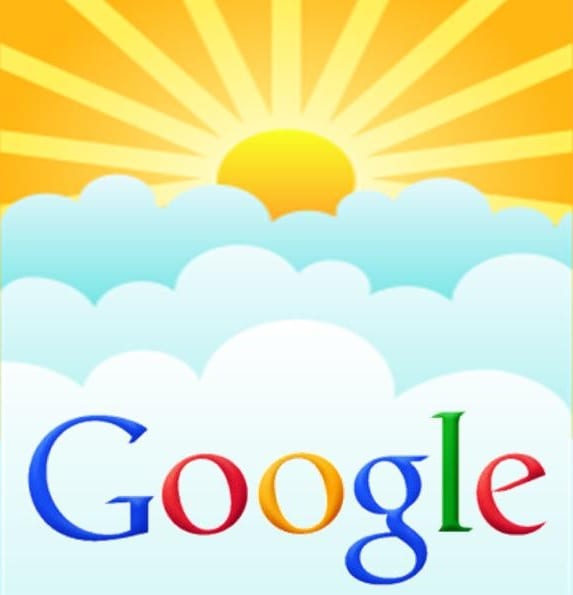 Google recently announced that it will be backing a startup named SolarCity, a company that will be providing solar energy options to homeowners.

The fact that Google is throwing its support behind an alternative energy company reaffirms the tech-giant’s commitment to a sustainable future. Google has already invested $280 million into SolarCity and plans to funnel more cash into the company before the end of the year. Solar energy is one of the most promising alternative fuels currently available, but James Werner, director of policy for the Fuel Cell and Hydrogen Energy Association, says that hydrogen should not be counted out.

Werner claims that Google’s investment in alternative energy translates into substantial benefit for the company.

The U.S. government is offering a bevy of tax and renewable energy credits to any company investing in alternative fuels. While the company has been sincere in its efforts to help the environment, Werner says that there is always another side to the seemingly altruistic motives of big companies.

Google has a reputation of being a “hip” company. As such, Google may be setting a new trend in investing in alternative energies. Werner wants to see more companies like Google fund research and development projects for hydrogen fuel. Stationary fuel cells can be used to power homes the same way solar panels can. The main difference between the two is that fuel cells can produce more electricity and are more reliable in the long-run.

Fuel cells are often criticized for being too expensive. The only solution to that problem, says Werner, is by saturating the commercial market with fuel cells. With Google supporting SolarCity, more big-name companies may be looking to follow suit, with a focus on hydrogen.