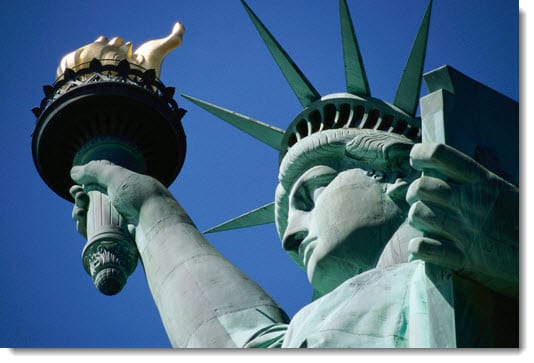 New York has won acclaim amongst advocates of the environment for its progress toward alternative power sources.

New York City is one of the places where sustainable technology is being put to the test. Buses serving in the city’s public transit system have been using hydrogen as a fuel for a few years now and several government buildings have installed solar panels to offset their carbon footprint.