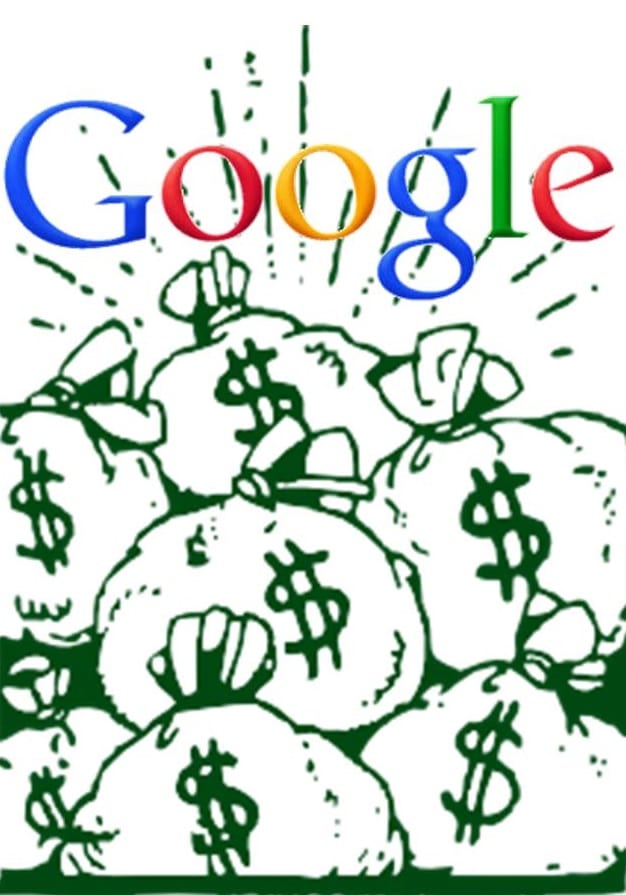 Google has taken a strong interest in renewable energy and sustainability in recent years. In the past, the technology giant has faced harsh criticism over its massive consumption of fossil-fuels and the level of carbon emissions it is responsible for. Like other large companies around the world, Google is beginning to feel political and social pressure to change its stance on energy and have begun to invest heavily in the adoption of renewable energy systems. Over the past few years, these investments have surpassed $1 billion.

Google has expressed a strong interest in both solar and wind energy. In Texas, Google has invested more than $200 million in the development of a wind farm. This also included the acquisition of a company that is currently developing technology for an innovative airborne wind turbine. Google has also invested in a project that aims to install a functioning energy grid along the Atlantic coast in order to support offshore wind energy systems. The company has devoted some $170 million t solar energy projects in California as well.

Google is not only interested in throwing money at renewable energy projects. The company also has its own subsidiary that is devoted to electrical power, called Google Energy. This subsidiary is authorized by the Federal Energy Regulatory Commission to sell wholesale electricity that has been generated by its power assets within the U.S. So far, Google’s power assets register at 2 gigawatts of capacity, most of which comes from renewable energy systems.

Google may eventually become a prominent force in the energy world

While Google has shown a great deal of faith in renewable energy, this pursuit does represent a financial drain on the company. Clean technologies are quite expensive and the development of comprehensive energy systems is not typically considered a low-cost affair. Nonetheless, Google’s energy endeavors have won it the support of environmentalists and political groups that support the adoption of clean power. This support may eventually turn Google into one of the largest energy companies in the world, if the company’s energy interests and investments remain high.