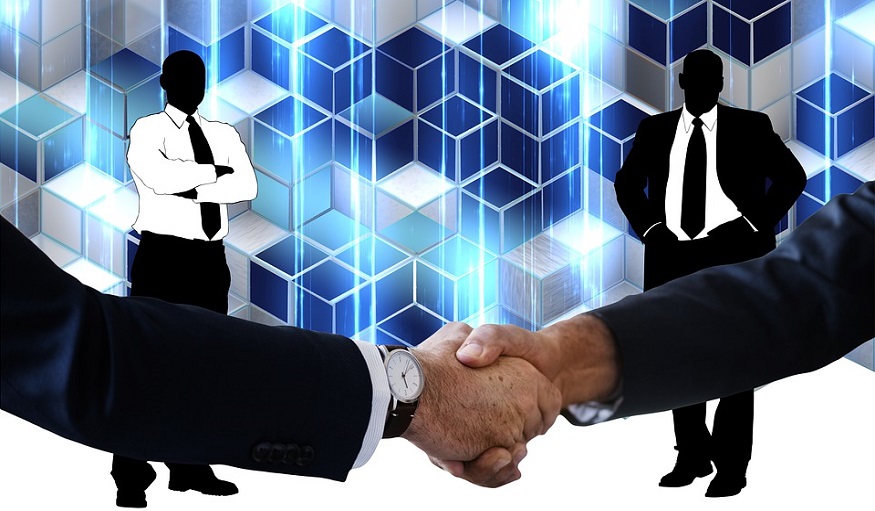 The deal was first publicly announced on January 13, 2021 and now has the Danish Business Authorities go-ahead.

Blue World was expected to obtain the nod from the authority and can now move forward with the deal.

The methanol fuel cell company first gave hints of its interest in Danish Power Systems in August 2019. It was at that time that it purchased 15 percent of the research firm’s shares. It had continued its strategy since that time, entering into talks regarding the transaction. The agreement was finally announced mid-January and required only Danish authority approval to continue forward – approval it has now received.

Danish Power Systems’ team members have established solid experience that Blue World Technologies finds particularly useful in the acceleration of its product development. It will also be powerful in optimizing the tech platform spanning from research and development to practical market needs.

Blue World Technologies has applied an industrial approach that has allowed it to stand out from other players in the fuel cell systems and methanol fuel cell manufacturing game. It has done so by taking on all its tech and core fuel cell stack component manufacturing in-house. In certain cases, it has even brought it to system level.

Blue World Technologies has begun its methanol fuel cell technology commercialization via large-scale production. Moving forward, its intention is to begin pre-series production midway through this

year with a 5,000-unit (50 megawatts) production capacity. This can help the products to play a notable role in heavy-duty transportation and in sectors in which direct electrification is not viable.