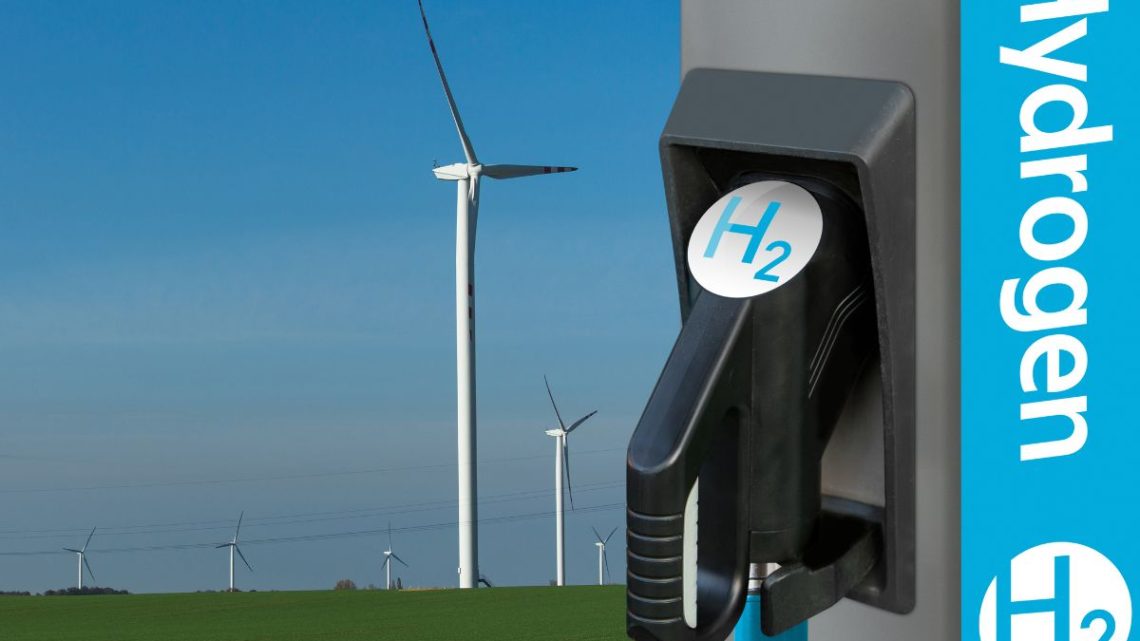 The clean energy project is a first for ABO Wind.

ABO Wind, a Germany-based company that develops projects for renewable energies, will combine a wind farm with the production and use of green hydrogen for the first time.

The company has been exploring the topic of hydrogen for nearly a decade.

“We have been working intensively on the topic of hydrogen for around ten years and are pleased to implement a project for the first time,” said Dr Jochen Ahn, an ABO Wind board member, in a recent press release announcing the project.

The company is planning the construction and operation of a wind turbine as well as an electrolyzer, and a hydrogen refueling station for buses and lorries, in the industrial park “Hessisches Kegelspiel” in Hünfeld. 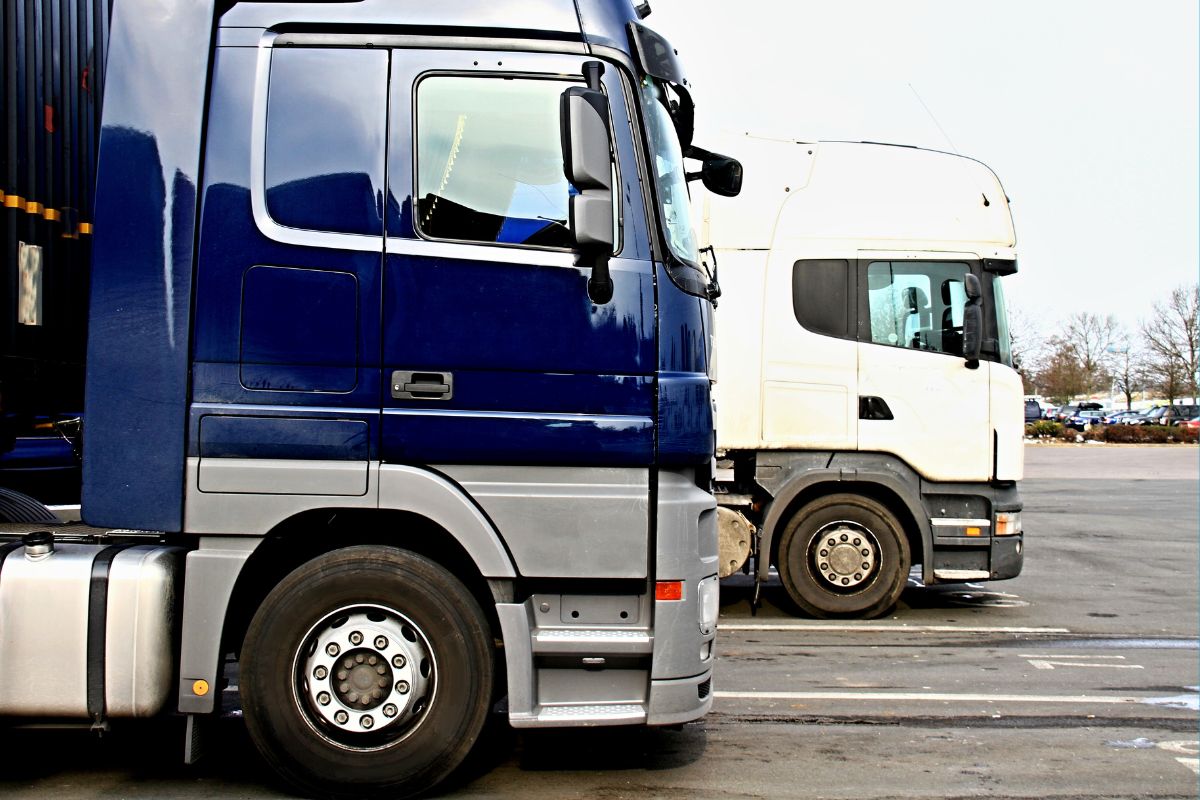 ABO Wind has already submitted the approval application for the wind turbine, which will have an installed capacity of 4.8 megawatts. The electrolyzer, which will be used to produce green hydrogen, will start with a design that allows for an output of 5 megawatts, but will later be expanded to 7.5 megawatts after five years to meet the expected increase in demand for the clean fuel.

The green hydrogen will be produced via water electrolysis powered by a wind turbine in the industrial park and will mainly supply lorries via the hydrogen filling station. It is expected to refuel about 50 lorries per day. When there is no wind, the electrolyzer will draw power from the grid. It is estimated that the project will avoid as much as 115,000 tons of CO2 annually.

“The direct connection line between the wind turbine and the electrolyser is extremely innovative,” explained Dr. Jochen Ahn. “It makes it possible to adjust the hydrogen production according to the wind supply.”

ABO Wind’s green hydrogen project was the product of “HyWheels”, the HyExpert project that was launched in 2019. The goal of the H2 project is to turn the eastern part of the German state of Hesse (East Hesse) into a pioneer region for a “carbon-neutral logistics economy”.

At the start of 2023, another project was unveiled: the HyWheels Hessen fleet. Part of the H2 Cluster, the goal of this project is to build one of the largest fuel cell vehicle fleets in Germany. The hope is that all relevant data that is collected through the pilot project will lead to the creation of the best possible network of hydrogen filling stations as well as implement a service concept for users.