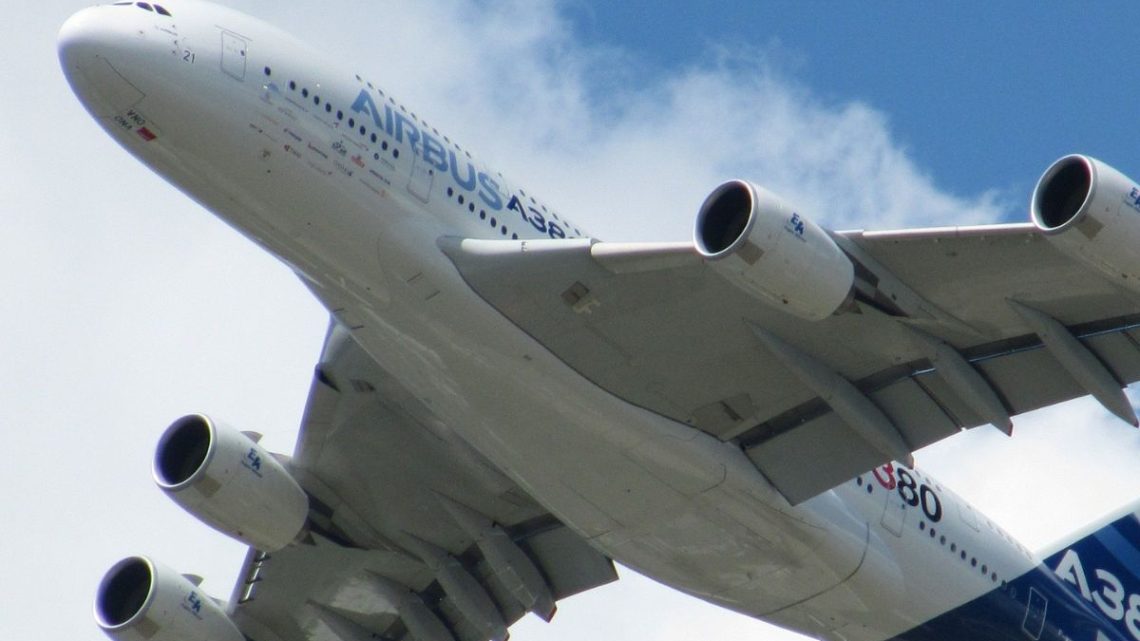 The aerospace giant will work on the design at two Zero Emission Development Centers (ZEDCs).

As Airbus continues to move forward in its effort to reduce – and eventually eliminate – its carbon emissions and is now working on the development of hydrogen tanks that will be central to using H2 instead of fossil fuels.

Emissions from aircraft using jet fuel are a significant contributor to the overall greenhouse gas emissions emitted every year and that play a role in the worsening of the climate crisis. Aircraft makers and airlines working on reducing their carbon emissions are looking at H2 instead. That said, the clean fuel can be used in any of several ways, so the technology is still under development. 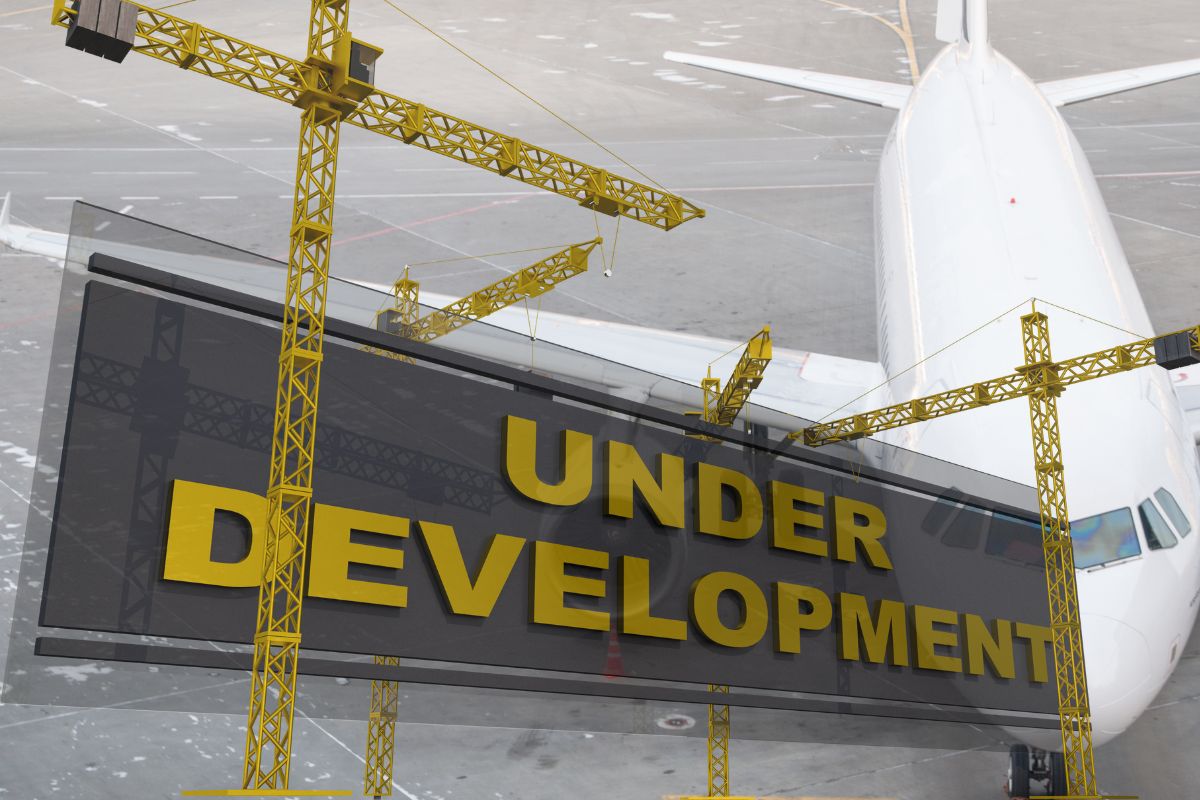 Gas turbine engines conventionally used in aircraft can be modified to use liquid H2 combustion instead. That said, for that option, as well as hybrid options that use H2 in combination with other technologies also need a way to contain the H2. Cryogenic hydrogen tanks are required to safely hold the H2 until it is used.

Cryogenic hydrogen tanks design is critical to overcoming one of the biggest H2 challenges: storage.

To be able to achieve the power and range required for commercial flights, planes will need to be able to contain the H2 that will offer them the fuel supply needed. While the tremendous energy density of H2 is among its greatest advantages, its volumetric density is among the biggest challenges to its use in aircrafts.

Though considerably lighter than jet fuel, it also requires four times the volume to hold it. This explains why there is a notable challenge for aircraft designers seeking to use H2 as a green fuel.

Cryogenic hydrogen tanks store liquid H2 at an extremely low temperature in order to shrink the volume required to contain it. That storage occurs at -250 degrees Celsius (-420 degrees Fahrenheit). That said, those temperatures require specialized materials, adequate isolation between cylinder stacks, and thicker walls. Airbus will need to focus on overcoming each of those challenges in its H2 storage development.