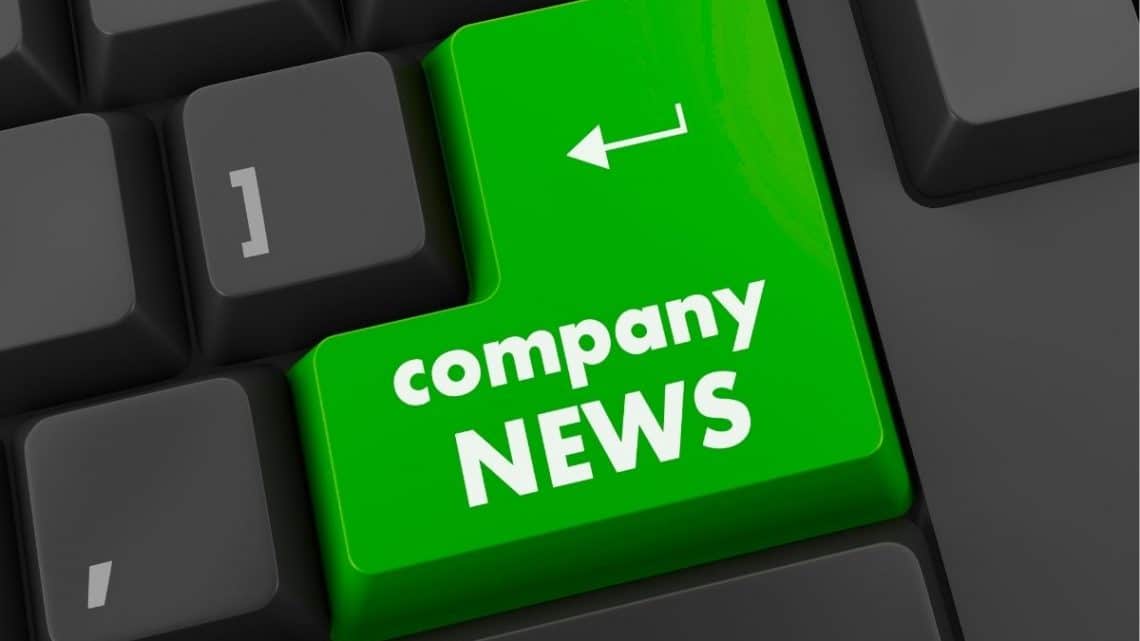 Climate investors have got their sights set on a slowly increasing number of green hydrogen companies that are dabbling with the idea of an initial public offering.

Investors who believe in the future of H2 are already pouring their money into this category.

ThyssenKrupp, the German industrial conglomerate, has been drawing particular attention at the moment as it examines the potential of its own IPO for its majority owned H2 electrolyzer subsidiary. The conglomerate intends to float up to 25 percent of the ThyssenKrupp Nucera equity. That subsidiary is a leading H2 machinery supplier. It seeks to draw investors with a focus on sustainability and decarbonization with a rising order book that is already valued at €900 million, according to a recent Fortune report.

“Our electrolysis and green hydrogen are the enablers for industries to decarbonize their still fossil-based processes,” said Denis Krude, Nucera CEO, in a recent talk with analysts.

If ThyssenKrupp Nucera can affordably scale green hydrogen production, it will be a top alternative fuel.

Green hydrogen is expected to become a “the only zero carbon fuel”, according to Krude in a ThyssenKrupp Nucera media release. That firm and its competitors are working to affordably scale the production of H2. He predicts that once renewable H2 reaches that affordable point, it will take the place of both oil and coal in the decades to come. The versatility of this clean fuel is among the reasons it is viewed with such promise in replacing some of the most widely used fossil fuels.

The path to a successful #energytransition is clear: sustainable energy generation. #thyssenkrupp #nucera can provide the necessary technology. CEO Denis Krude on laying the foundation for a greener #future. Read more: https://t.co/HSQmhUnTpR pic.twitter.com/tXsFSSJj3S

Moreover, green hydrogen can be used on its own, or can be used in combinations with other fuels or converted into other usable forms. For instance, it can be blended with natural gas and used via existing pipeline infrastructures. Moreover, it is also possible to convert it into methanol or methane, in which there are possibilities as aviation fuel. Of course, in fuel cells, it provides electricity for powering fuel cell electric vehicles (FCEVs), and backup power such as in generators. This is only a select list of the uses it has as a fuel for use as an alternative energy.

The global H2 market is rapidly rising, and green hydrogen has a special place in the spotlight.

According to Krude, the global H2 market was worth an estimated €110 billion in 2020. He expects a seven-times increase from that value by 2050. Among the primary drivers of this massive explosion in market value will be sectors such as transportation and others that are difficult to abate, he explained. Of the entire H2 industry, Krude expects that 60 to 80 percent of it will be produced using methods powered by renewable energy. 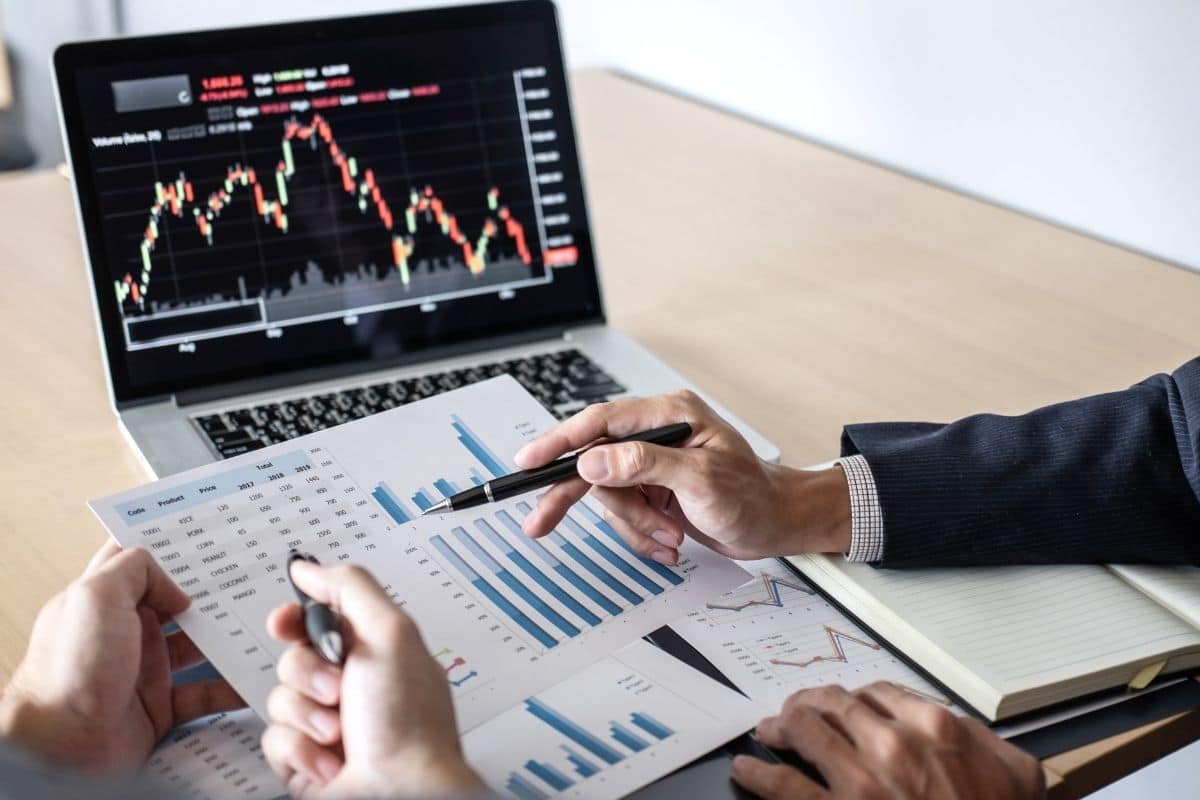 What investors are finding interesting about Krude’s predictions is that as optimistic as they sound, they align well with other market forecasts. In fact, they are in some ways conservative compared to other notable predictions. Moreover, many market growth forecasts are being updated with revisions that send them steadily higher.

For instance, in 2019, the Hydrogen Council released its prediction that by 2030, demand would reach 90 terawatt hours. That said, in November 2021, the council revised its prediction to one eight times higher than what it had been two years earlier, bringing it to 717 TWh.

ThyssenKrupp Nucera views its technology as being able to overcome the challenges associated with using renewables to produce green hydrogen. Among the primary drawbacks of solar and wind energy is that it is intermittent. Solar requires sunlight, which means that nighttime is out of the question and cloudy days reduce output. Wind requires, obviously, wind. Moreover, the electricity they produce must be used right away. What is generated cannot be stored, so it goes to waste.

Therefore, Krude’s plan for the company is to harness excess electricity produced by renewable energy that will power the conversion of H2O into usable – and storable – green hydrogen which is produced and used without greenhouse gas emissions.

ThyssenKrupp Nucera is a global green hydrogen technology leader based in Germany. The company is focused on tech that uses renewable energy such as solar and wind for the production of clean H2.