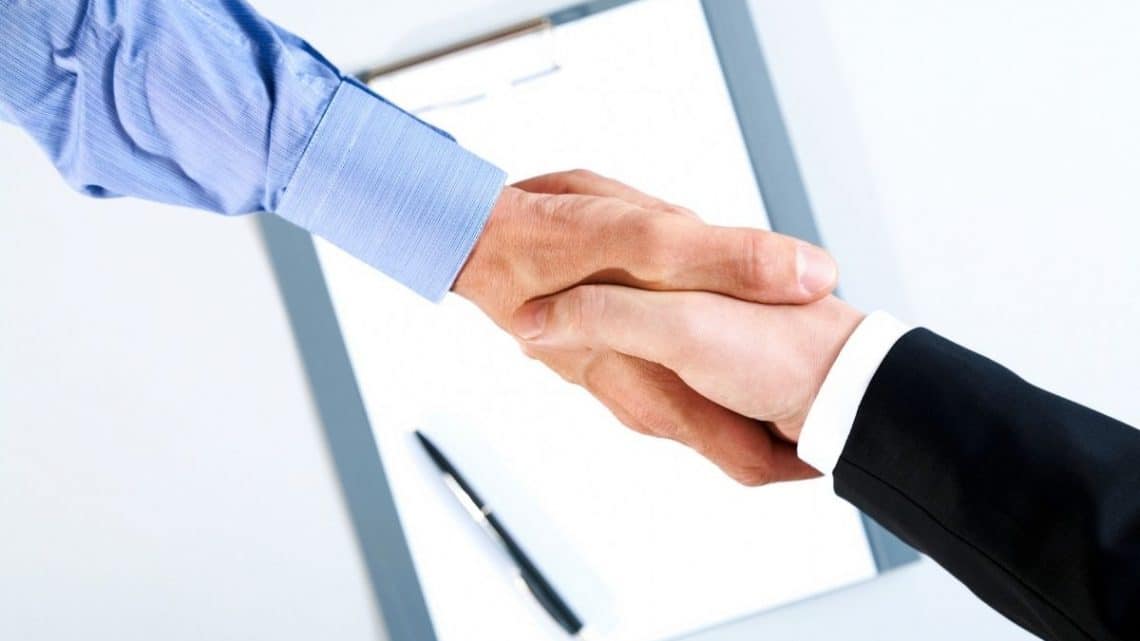 The Swedish power company has signed its first contract for H2 made with fossil fuel-free nuclear.

OKG AB, a Swedish power company, has announced that it has inked its first deal for the supply of pink hydrogen. The energy used to power the production process will come from the Oskarshamn nuclear power plant.

The agreement for the nuclear H2 will have OKG supplying Linde Gas AB with the fuel.

OKG has operated an Oskarshamn site facility for some time. The nuclear electricity is used to power the production of pink hydrogen by electrolyzing water. During that operation, the H2 was added to the reactor coolant of the three boiling water reactors in the Oskarshamn plant. In this way, it reduced the risk that the reactor piping would experience stress corrosion because it reduces the free oxygen levels in the coolant.

In this case, the H2 is the product being produced as a product – fuel. It is possible to make this change because the Oskarshamn plant permanently shut down reactors 1 and 2 in June 2017 and December 2016 respectively. As a result, only reactor 3 needs the H2 as coolant, leaving an overcapacity. 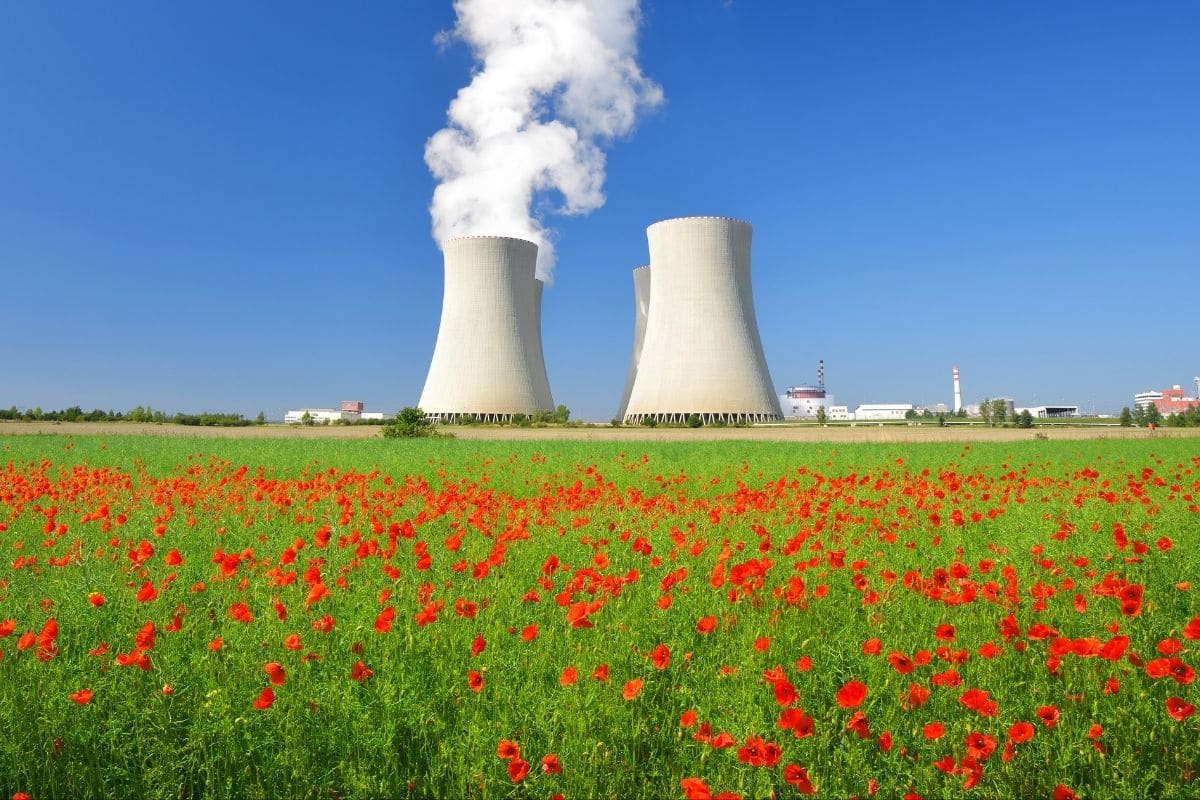 The Oskarshamn pink hydrogen plant was originally built in 1992 and is presently being modernized.

The modernization of the location includes a new control system installation as well as the replacement of other components so operations can be expanded. The current capacity of the plant is 12 kilograms of H2 per hour.

The value of the new nuclear H2 contract have not been revealed. That said, World Nuclear News reported that an OKG spokesperson explained that Linde will be using the supplied H2 “in the green transition of the Swedish industry, but also for the supply to its existing customer base.”

“Initially, it is about relatively small volumes. But we have expertise as well as plant and infrastructure, and I see a very good potential to expand this business. The need for hydrogen will increase gradually, and we have received strong support from our owners Uniper and Fortum to develop this business opportunity,” stated Johan Lundberg, OKG CEO when discussing the new pink hydrogen contract.