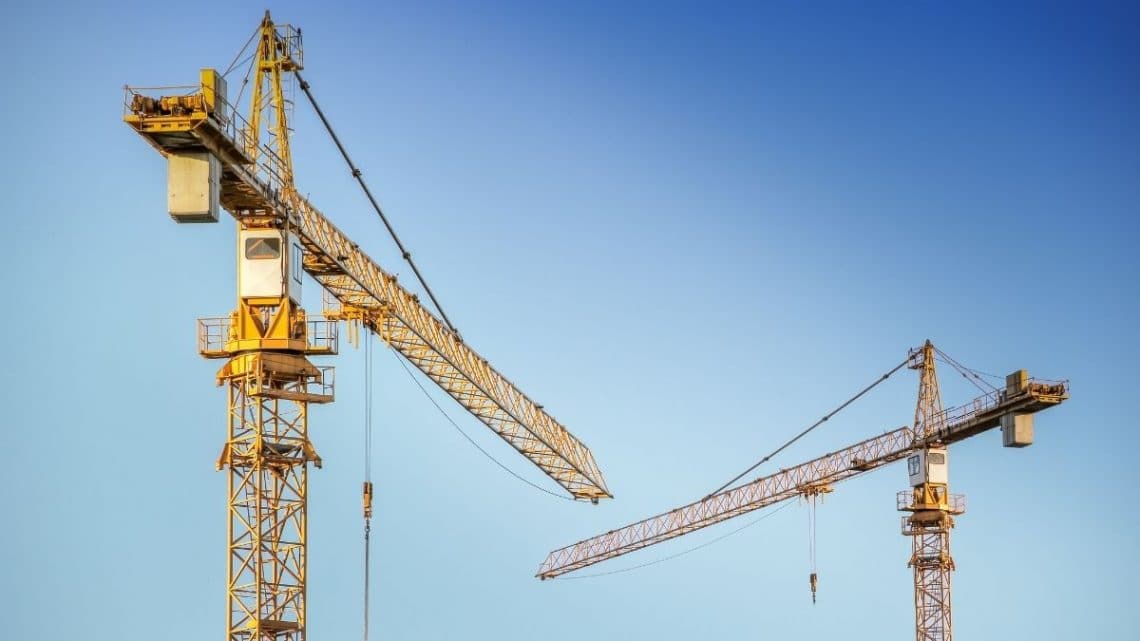 The American company is working with the Chinese state-owned oil giant on the H2 production plant.

The plant is expected to have a 500MW capacity when it begins its initial operation in 2023.

The new plant will be the first one in China to use Western technology for H2 production. The equipment will be made by Cummins, which has entered into a joint venture with Sinopec. The venture is called Cummins Enze and will result in the construction of a 1GW PEM electrolyzer factory in the country’s southern Foshan, Guangdong province. While it will be starting off at 500MW, its capacity will gradually increase until it reaches 1GW in 2028.

The facility is expected to cost $47 million. The fact that it uses proton exchange membrane or polymer exchange membrane (PEM) technology instead of the standard alkaline design stands out as it has been an exclusively Western tech until now. Moreover, China already has a number of alkaline model manufacturers that would have been able to offer a lower price than Western rivals. However, the local industry has been falling behind on the newer PEM tech. Green H2 developers tend to prefer PEM tech due to its superior performance when powered by wind and solar energy, which have variable output levels. 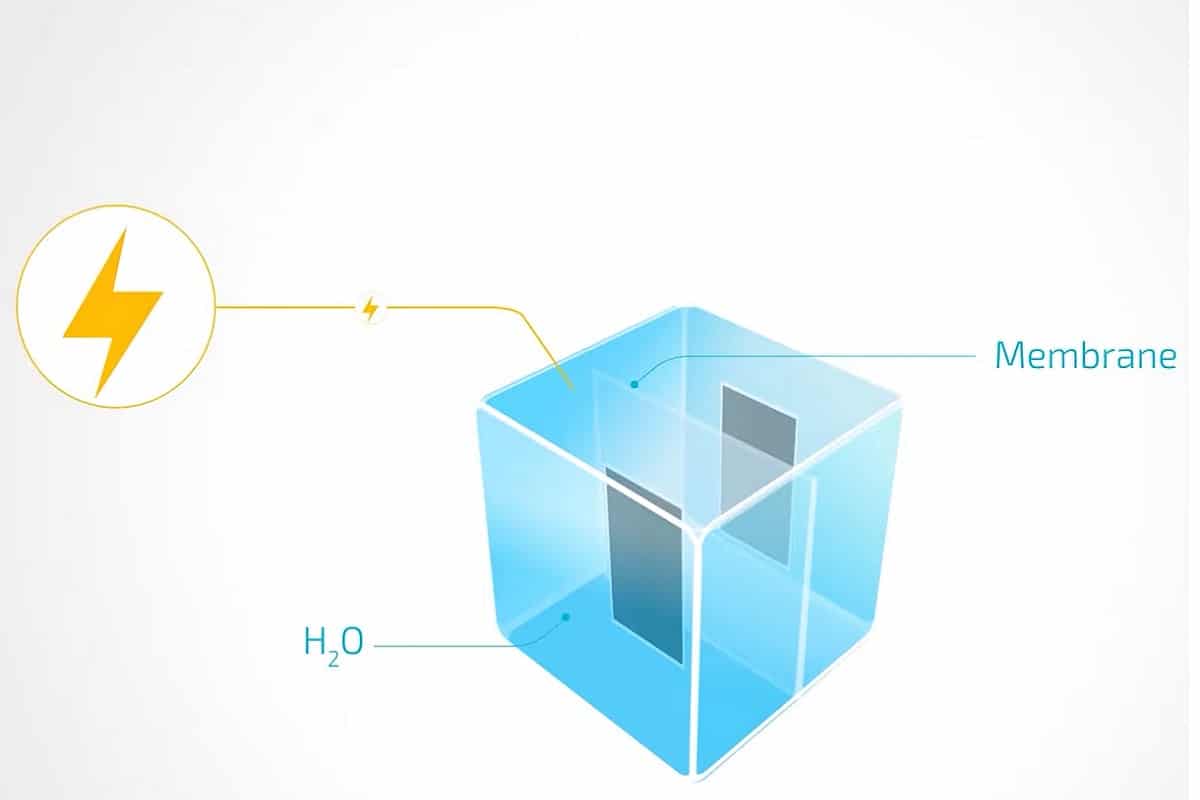 Beijing is seeking to use the new hydrogen electrolyzer joint venture to correct that tech imbalance.

The goal is to use a national-level project for the development of a competitive PEM tech-based facility that will stand up to the machines made by leading manufacturers in Europe.

The joint venture making Chinese and Cummins news will use PEM technology originally developed by Hydrogenics in France. That company, an electrolyser manufacturer, was acquired by the American giant in 2019.

Sinopec, the largest oil refiner in China, has a massive greenhouse gas pollution level. It currently produces an annual 3.5 million tons of highly polluting grey H2, powered mainly by unabated coal, for use in its petrochemical plants and refineries. As of last summer, Sinopec news headlines took off as the company announced that it wanted to be the largest “hydrogen energy” company in the country. Its initial target is to use hydrogen electrolyzer technology to produce one million tons of renewably produced green H2 between 2021 and 2025.