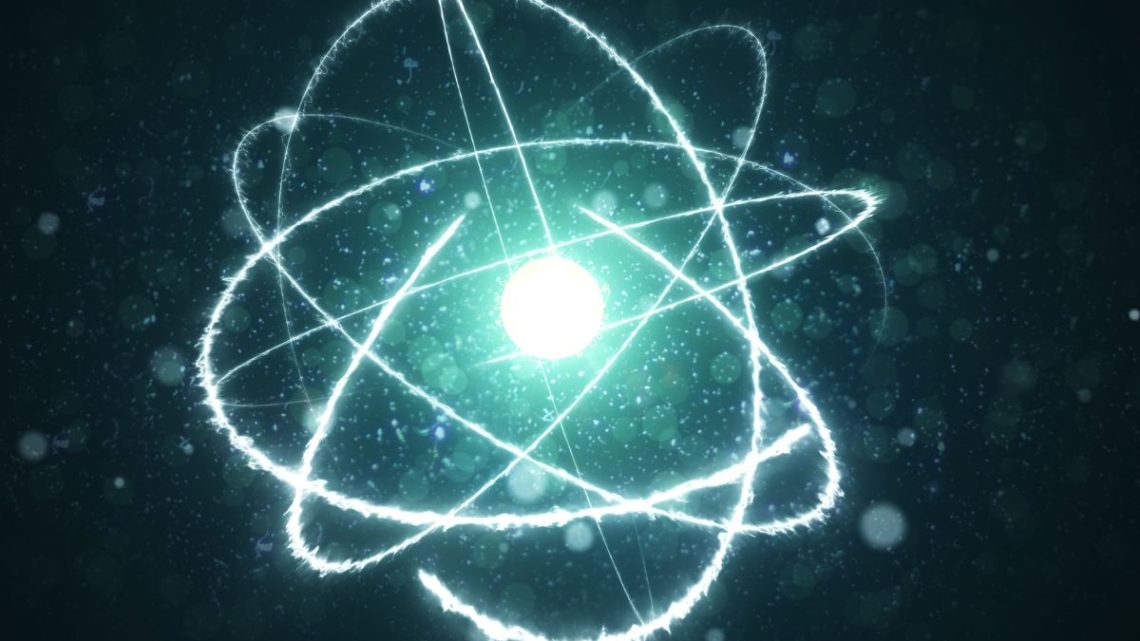 US Department of Energy officials have announced that scientists have made a historic breakthrough.

US Department of Energy (DoE) officials recently announced that US researchers had achieved a milestone breakthrough in nuclear fusion, having for the first time produced more energy than was used to power the experiment.

Scientists were able to use fusion to produce more energy than was used to power the lasers they used.

The nuclear fusion net energy gain is considered to be a major milestone in energy science and in the attempt to develop a source of limitless, clean energy. The process occurs when two or more atoms are fused together. While this has already been achieved by researchers, what is novel about the latest development is that they were able to fuse the atoms using less energy than was produced.

@hankgreen1I hope i got all of this right!! Its so exciting!!!♬ original sound – Hank Green

“This monumental scientific breakthrough is a milestone for the future of clean energy,” said a statement from US Senator Alex Padilla (D-CA).

The nuclear fusion achievement was made by Lawrence Livermore National Laboratory scientists.

The research team were from the Lawrence Livermore National Laboratory’s National Ignition Facility in California. The achievement was made on December 5, 2022 and announced this week. The facility used is about the size of a sports stadium, and the team used 192 very high-powered lasers to produce the reaction.

The breakthrough was a “milestone,” said Energy Secretary Jennifer Granholm. “Ignition allows us to replicate, for the first time, certain conditions that are only found in the stars and sun,” she said. “This milestone moves us one significant step closer to the possibility of zero-carbon, abundant fusion energy powering our society.”

According to Granholm, the Livermore scientists and other labs are moving the US forward in an effort to achieve clean energy without the requirement for nuclear testing as a nuclear deterrent.

“This is what it looks like for America to lead, and we’re just getting started,” explained Granholm. “If we can advance fusion energy, we could use it to produce clean electricity, transportation fuels, power, heavy industry and so much more.”

That said, it’s important to recognize that this is only the very earliest step in nuclear fusion as an energy source. It is a critical step but doesn’t mean that it will be available in the short term. Progress with renewable power and hydrogen fuel, among other sources of clean energy, remain critical even if the future of clean, sustainable energy is nuclear fusion. 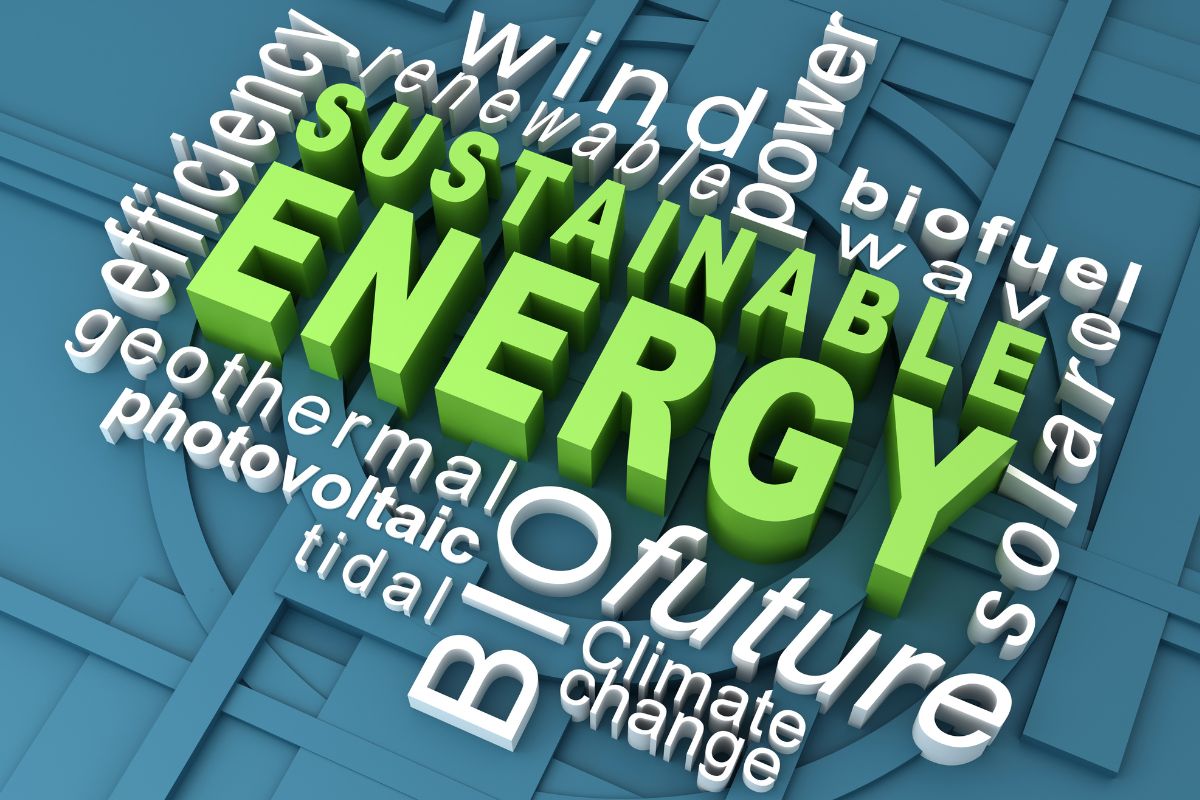 The director of Lawrence Livermore National Laboratory Kim Budil called the breakthrough a “fundamental building block” to one day using this technology as a form of powering electricity. That said, in her estimations, “a few decades” of work are still needed before it will be available for commercial use.

“I think it’s moving into the foreground and probably with concerted effort and investment, a few decades of research on the underlying technologies could put us in a position to build a power plant,” said Budil. “With real investment and real focus, that timescale can move closer.”