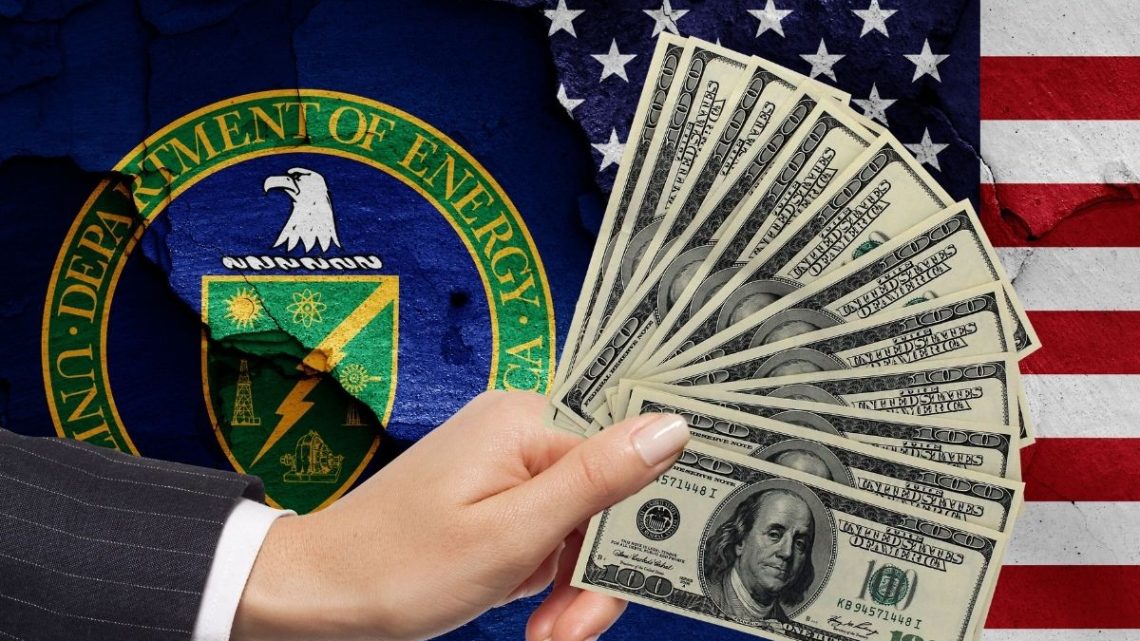 The plant would be the largest of its kind in the world, funded through the Loan Programs Office.

The US Department of Energy’s Loan Program has issued a $504.4 million conditional debt financing commitment for what would become the largest green hydrogen production and storage facility in the world.

The H2 hub was first announced back in May 2019 and will be located in Delta, Utah.

The green hydrogen hub is called Advanced Clean Energy Storage. It has undergone several stages in its development since its first inception and is now reaching the last part of its debt and equity closing. The project has already secured all major suppliers and contracts including offtake, engineer, procure and construct (EPC) contractors, as well as operations and maintenance (O&M) providers.

The hub’s financial advisor, Haddington Ventures, also an equity sponsor of Magnum Development, has secured critical financing investments worth $650 million. This will be applied to the project’s future growth and scalability. 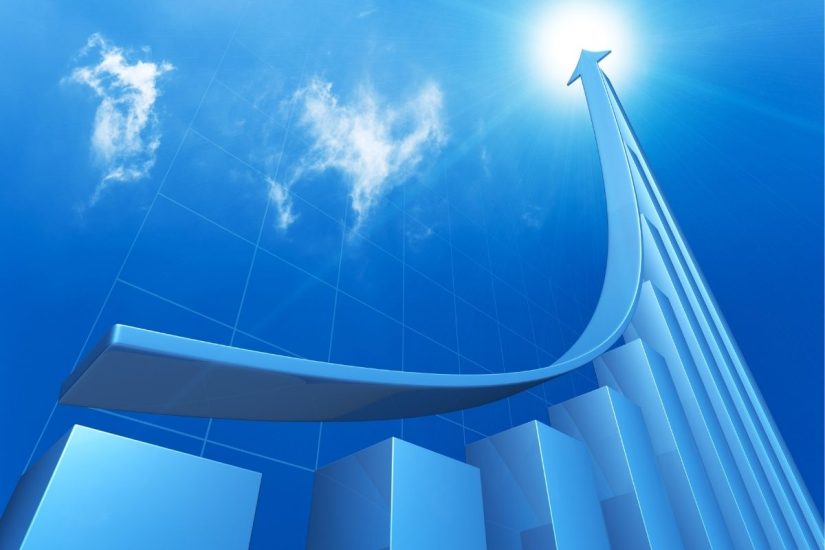 This next step in the green hydrogen facility marks a milestone both in the project and in H2.

“We are unbelievably excited to reach this important milestone, not just for our hub, but for the hydrogen industry as a whole,” said Mitsubishi Powers America senior vice president of hydrogen infrastructure Michael Ducker, who is also the president of Advanced Clean Energy Storage I.

Ducker went on to say that “Equally rewarding is having spent the past year partnering and working with such a forward-thinking and incredibly talented team from the Intermountain Power Agency to trail blaze this market-leading facility. We are honored to be sharing this industry moment with them along with all of our world-class partners joining this effort.”

At first, the green hydrogen hub’s design will be focused on using renewable energy to power 220 MW electrolyzers in order to produce as much as 100 metric tons of H2 on a daily basis. That H2 will be stored in two salt caverns, each of which will have a storage capacity of about 150 GWh of energy.

The DOE loan guarantee financing support will also make it possible for the facility to supply H2 feedstock to the Intermountain Power Agency (IPA) IPP Renewed Project. That project is an 840 MW H2 gas supply turbine combined cycle power plant. Eventually, that plant will operate on a 70 percent natural gas and 30 percent green hydrogen blend beginning in three years. That percentage will grow to 100 percent H2 by 2045.