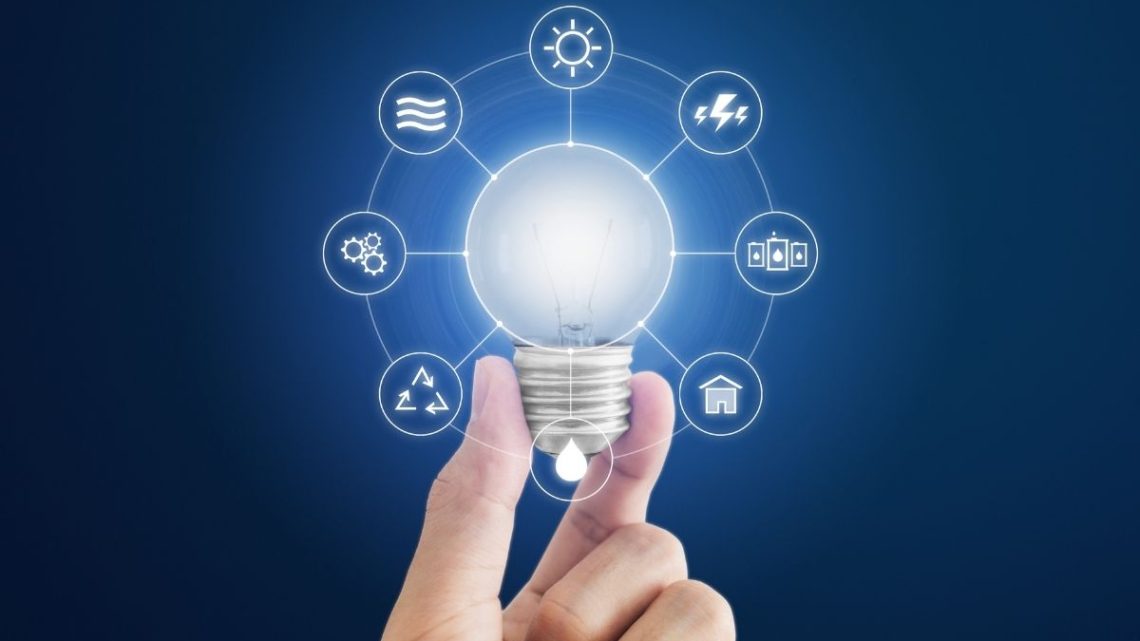 Renewable energy could benefit from US ban on Russian Oil

This week, US President Biden signed an Executive Order banning the import of oil, liquefied natural gas and coal from Russia into the United States, opening new opportunities for renewable energy.

This was a substantial action against Russia, and it was made with bipartisan support.

The Russian oil ban with bipartisan support will cut off further economic resources President Putin requires for his illegal war against Ukraine. The Executive Order makes it illegal for crude oil and a number of other petroleum products, liquefied natural gas and coal from Russia to be imported into the United States.

CEO Cody Bateman of GenH2, a firm specializing in developing commercial solutions for CO2 emission-free hydrogen production, storage and dispensing, recently discussed the feasibility of current renewable energy opportunities, particularly when it comes to H2. This was also recently addressed when Cody spoke under the title “Future Prospects for Production and Storage of Liquid Hydrogen” at the Second Annual American Hydrogen Forum, which was held in Houston. 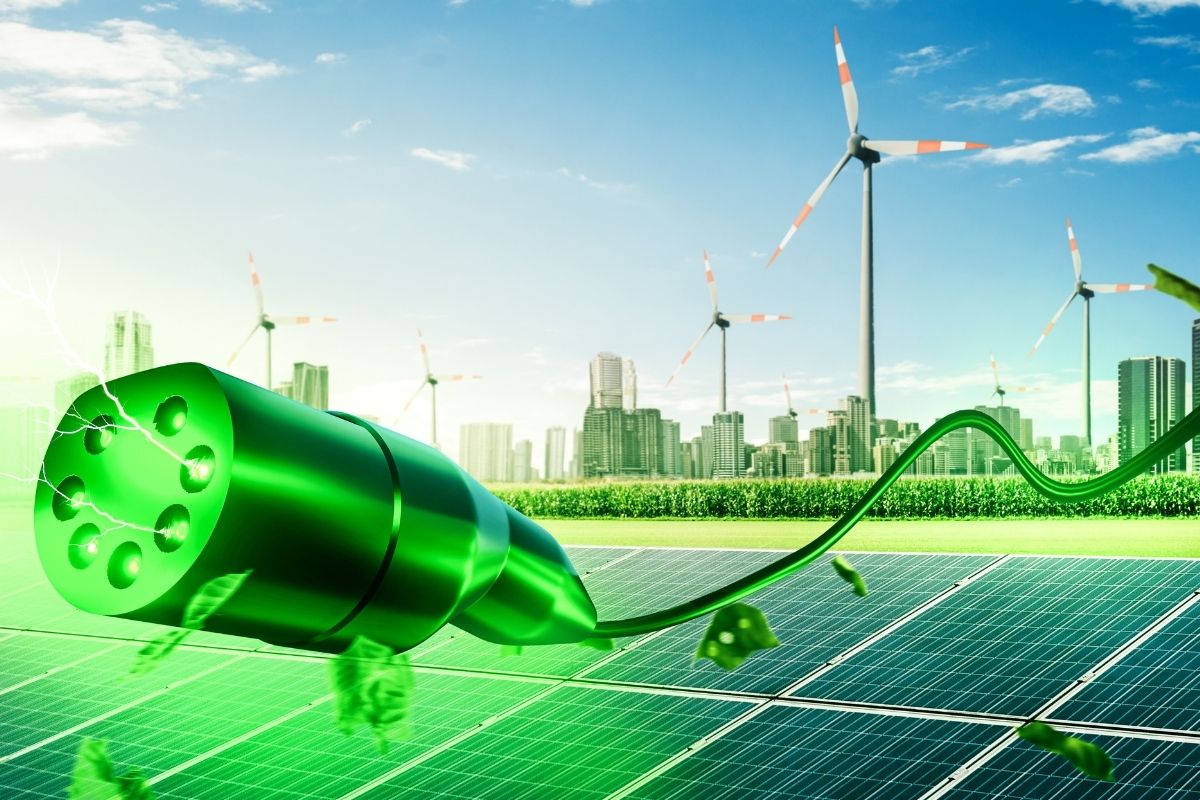 Many in the renewable energy industry see this as the ideal opportunity for decarbonization.

Even as decarbonization remains a primary subject following Biden’s ban on Russian oil, there have yet to be any guarantees that this will be the direction the United States will take. Europe has announced that it will only enhance its focus on clean fuels, Republicans in the US are pushing for more oil drilling. Biden didn’t indicate which direction would be the main American focus along with the announcement of the Executive Order.

Biden has held a solid focus on gasoline prices, having expressed concern over the rapidly rising prices, having even mentioned it in his most recent State of the Union address. So far, the largest move the president has taken is to release millions of barrels from the Strategic Petroleum Reserve to help ease price hikes for drivers.

“The crisis has revealed some new economic and geopolitical opportunities that the Democrats, in particular, have yet to capitalize on,” said former Clinton White House climate official Paul Bledsoe when discussing the oil ban and potential renewable energy possibilities in a recent Scientific American report. “But I think they will.”

Cultivated Meat Has Endless Possibilities in the Future