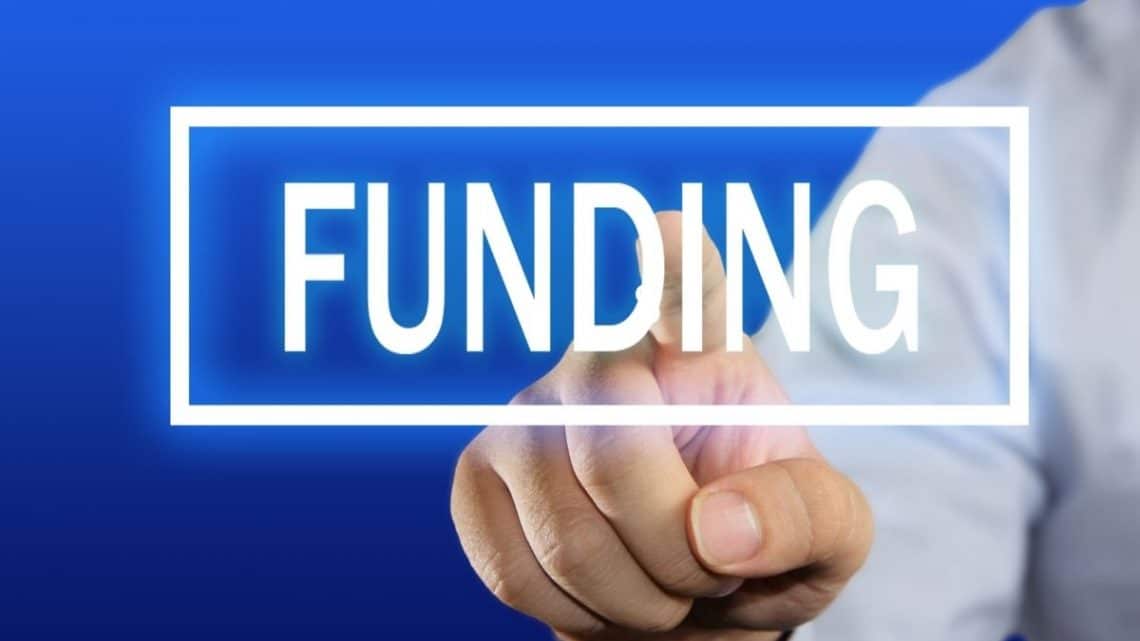 The program is broken into two phases, the first of which will be a feasibility study.

The first phase of the program will have the consortium delivering a feasibility study. This will make it possible to develop a Phase 2 prototype. If that development is successful (and assuming it passes its feasibility study) it will be built at Holyhead in North Wales between 2022 and 2024.

The prototype will provide a hydrogen storage demonstration in HydrilyteTM at an H2 hub, as well as for the transportation of the HydrilyteTM by way of conventional fuel tankers. It will also include the release of H2 into an Element2 H2 refueling system. 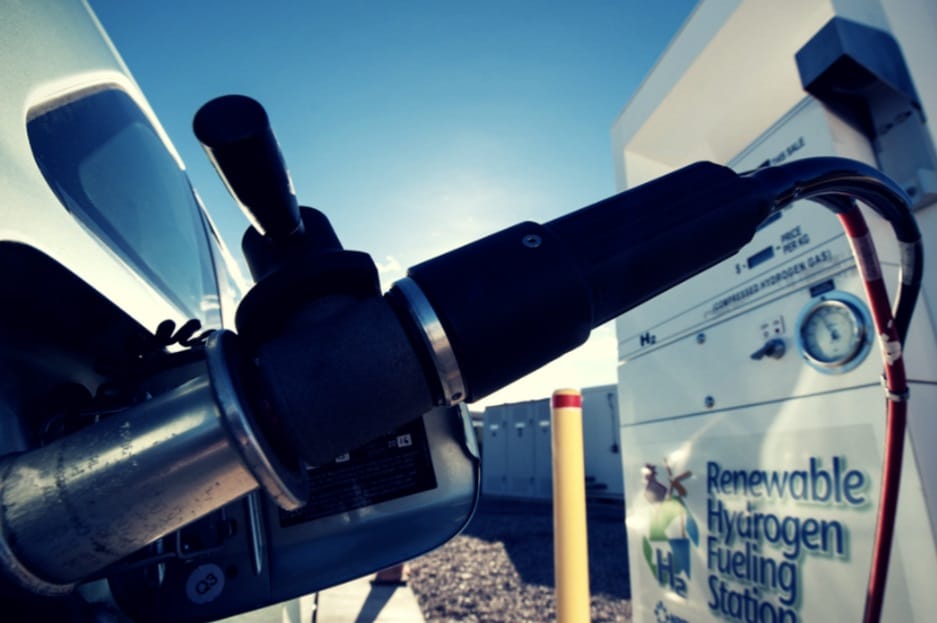 Safe and non-toxic hydrogen storage is needed as the world decarbonizes and moves away from fossil fuel.

New technologies like this will be necessary for providing grid flexibility through the use of excess power generation. This electricity would otherwise be curtailed and can be cheaply converted into H2, a zero-carbon emission fuel that can be stored more efficiently for longer periods of time than batteries and can meet the performance needs of heavier-duty vehicles such as HGVs and buses. H2 refueling is simple and takes about the same amount of time as refueling gasoline or diesel.

H2 transportation from hubs where it is produced and to fueling stations where it is used requires travel through urban areas, making safety critical. As a result, COMAH regulations in the United Kingdom for dangerous goods currently prohibit storing H2 gas in large volumes at truck stops and other non-industrial areas.

“This limitation on volume practically limits the number of trucks that a truck stop can service to around eight to 10 HGVs per day. With around 500,000 HGVs on UK roads, compressed hydrogen simply doesn’t offer the scalability as a ‘Hub to Station’ hydrogen carrier. We are excited to be part of this project because HydrilyteTM has the potential to provide a safe and scalable alternative that will enable the UK to lead the world in the transition from diesel to hydrogen powered heavy vehicles by 2030,” said Element 2 H2 Founder and Chief Technology Officer Brendan Bilton.

“With the NZIP funding, the UK Government is uniquely positioning itself to leapfrog its international competition in hydrogen storage technologies. As far as we know, the UK is unique in offering 100% funding to pilot early-stage technologies like Carbon280’s HydrilyteTM and yet, it is at this point, when matched funding is hard to come by, that government funding can make the biggest difference to successful technology commercialisation. We are very excited about the opportunity to bring a global technology first to the UK.,” added Carbon280 founder and chief executive officer Mark Rheinlander in a statement about the hydrogen storage pilot.