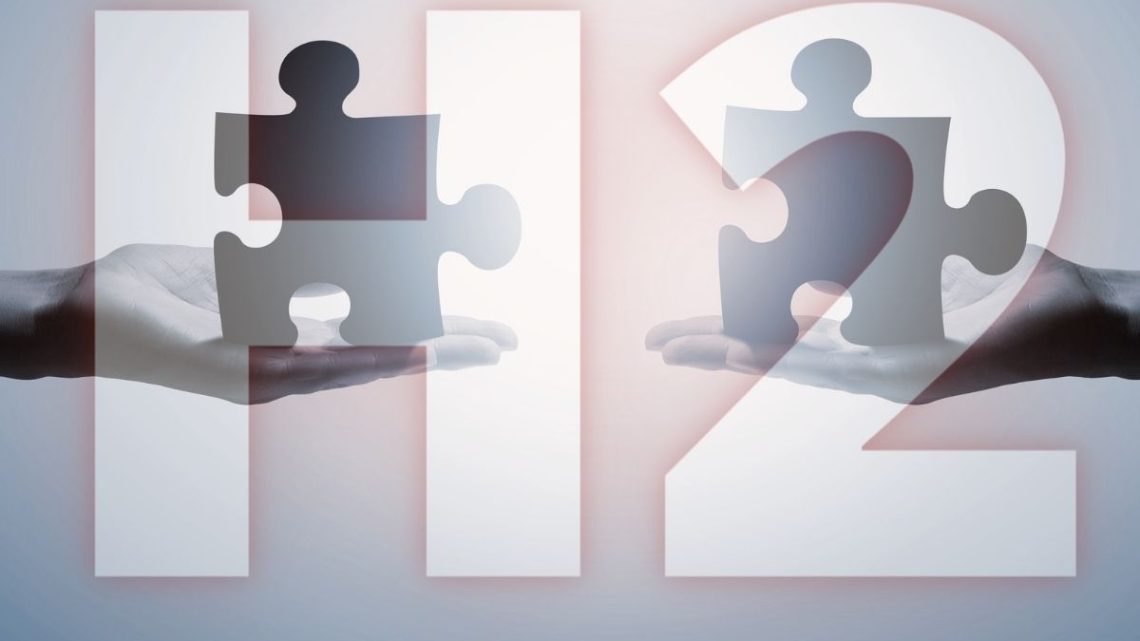 The $1.2 billion facility would use wood waste combined with carbon capture and storage or use.

While they are referring to it as a “bright green” hydrogen fuel plant, in truth, it is a form of carbon-negative strategy that could have considerable potential to support decarbonization.

Green hydrogen refers to H2 produced using renewable energy such as solar or wind power that don’t produce greenhouse gas emission that would then need to be captured and stored or used. Click to learn more about the different H2 colors. 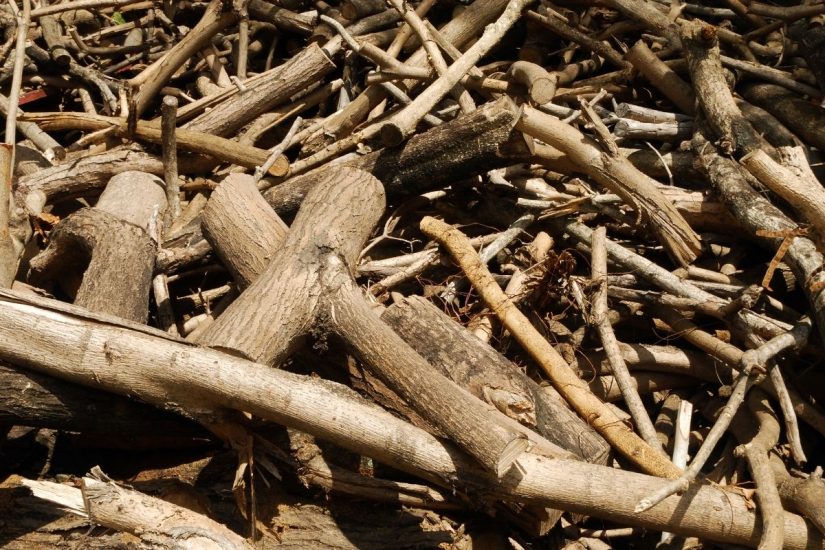 The Fort Nelson First Nation and Hydrogen Naturally (H2N) remain in the early exploration stage of this project. That said, they have come up with a site that they believe would be appropriate for the facility. It will be a site in Fort Nelson at an old oriented strand board plant. Beyond producing H2 from the wood waste, the participants in this partnership have also been examining the potential for producing other types of products, such as wood pellets from the residuals of forestry harvesting.

The hydrogen fuel plant project partnership will be designed to include equity participation.

“A partnership with H2N would include equity participation,” said Chief Sharleen Gail of the Fort Nelson First Nation in a press release about the hydrogen fuel plant project. “Working alongside the H2N team, we see an opportunity to explore how Fort Nelson First Nation can meaningfully contribute to accelerating the hydrogen economy in B.C. and support the clean energy transition. We look forward to continuing discussions between H2N and my community in the months to come.”

According to that same news release, the facility they are proposing would produce as much as 1 million tons of hydrogen and would remove up to 20 million tons of carbon from the atmosphere across the expected 50-year lifespan during which it would be in operation.

“Not only will H2N produce carbon-negative hydrogen with the manufacture of Bright Green Hydrogen, in partnership with Fort Nelson First Nation, we will also provide stable, long-term forestry jobs and a local market for residual fibre,” said Brian Fehr, co-chair at Hydrogen Naturally.