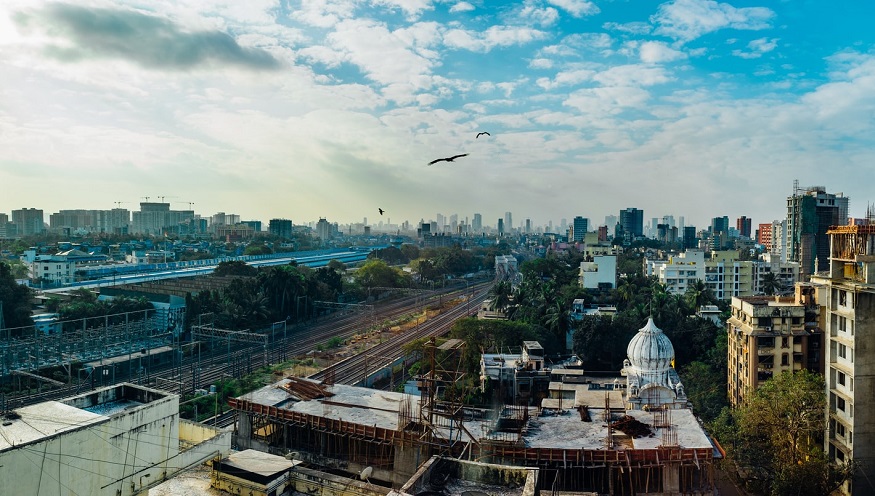 The US hydrogen strategy and the cl...
➡️PLAY THIS HYDROGEN NEWS ARTICLE
March 16, 2021 0 By Tami Hood

The country with the second largest population in the world is making widespread clean energy moves.

India has been making ambitious moves toward decarbonizing its economy, and green hydrogen will be playing a central role in that effort.

The country is aiming to roll out green H2 both in production as well as in its use as an emission-free fuel.

This strategy to use green energy as a central decarbonization component has received a shot in the arm as two large firms have come together to align with this purpose. As a result, the Indian state of Tamil Nadu will become home to new H2 production facilities as a part of the collaboration between the two companies.

The two companies collaborating to construct the new production facilities in Tamil Nadu are Fusion Fuel Green, a Nasdaq-listed company with offices in Portugal and Ireland, as well as BGR Energy Systems, an engineering, procurement and construction firm headquartered in Tamil Nadu’s capital city, Chennai. The companies announced that they had signed an agreement to work together earlier this month.

The agreement between the companies involves green hydrogen project development in India.

Both companies are already seeking to install a demonstration facility in Cuddalore, Tamil Nadu. That should be operational before the end of 2021. That facility will employ Fusion Fuel Green’s own proprietary technology, which powers its H2 production using electricity generated through solar photovoltaic cell panels.

Once the first plant has been installed and is operational, the companies will expand their collaboration to develop larger renewable energy projects throughout the region. A statement from Fusion Fuel Green explained that these future projects will remain focused on supplying green hydrogen “for the production of green ammonia and bio-ethanol.”

Furthermore, the companies project that they will be using the H2 they produce “as a feedstock for other heavy industrial applications.” BGR Energy’s managing director Arjun Govind Raghupathy released a statement along with Fusion Fuel Green’s announcement of their agreement, expressing

that his company was “excited … to be taking these steps to establish a foothold in the burgeoning green hydrogen industry,” as quoted in a recent CNBC report.