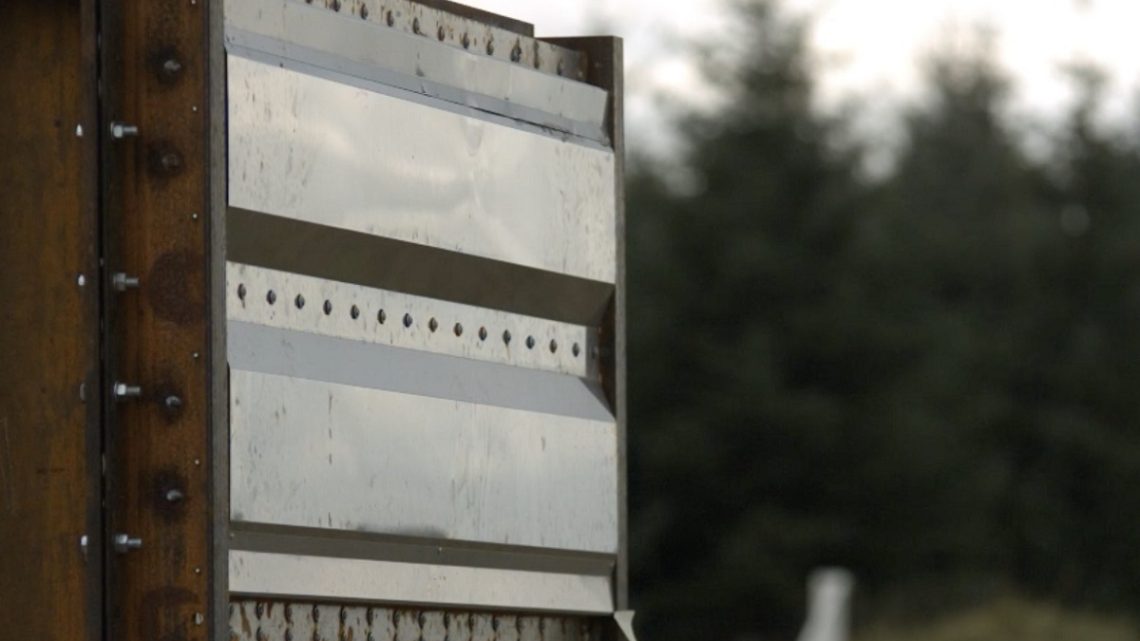 Rhino HySafe has completed full-scale explosion testing as part of its Project UFER.

The performance of the panels during testing exceeded HySafe’s expectations.

The full-scale tests of the ultra-fast explosion relief (UFER) product showed that the hydrogen explosion panels opened faster than flame-front arrival and promptly transitioned to a fully open configuration. The swift action of the panels allowed the flame-front and combustion products to outflow freely. 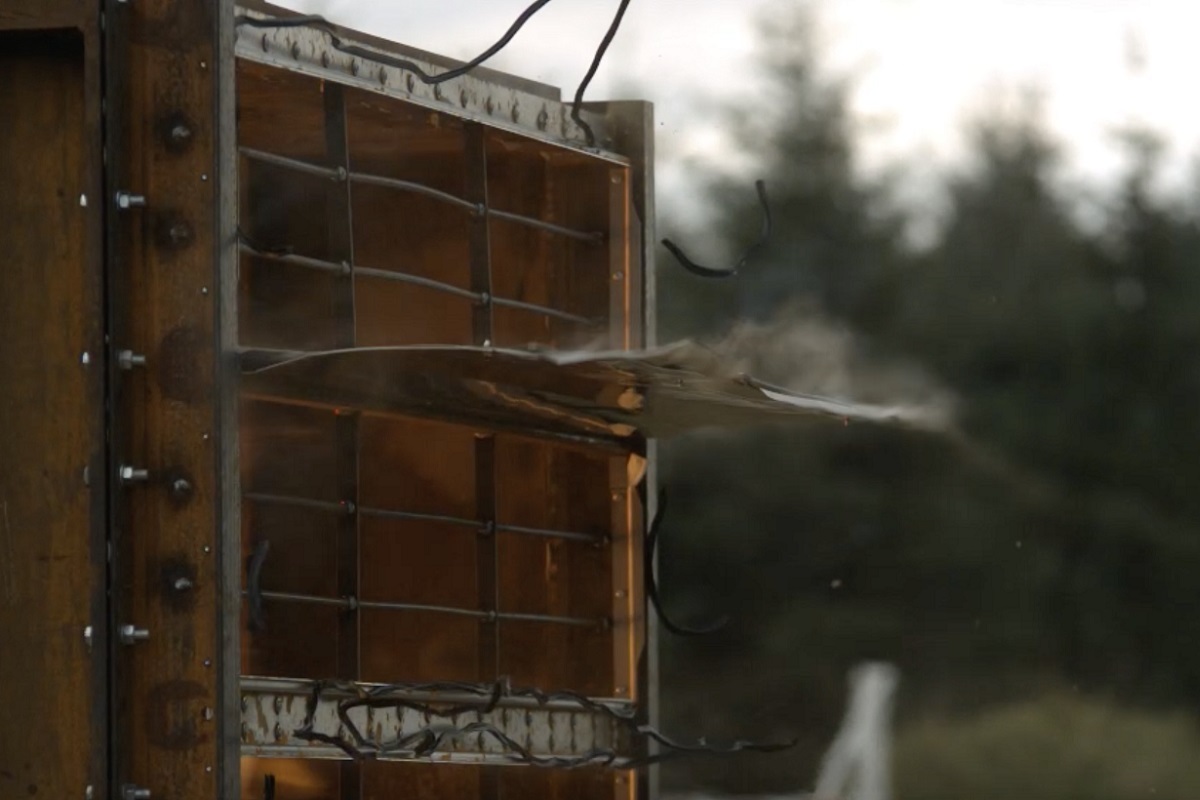 Additionally, once the tests were carried out, HySafe substantiated the design of the structure cassette and related fixings by demonstrating complete retention of these panel elements.

“After the success of our design and simulation tests, we had a lot resting on the panel’s performance during physical explosion testing,” said, Group Managing Director of Rhino Engineering Group, Stuart Lawrence.

“Thanks to the expertise of our design and manufacturing teams, Lawrence added, “we have a marketable product which has exceeded our performance expectations.”

Rhino intends to bring the UFER hydrogen explosion panels to market by spring 2023.

Since its launch in 2021, Rhino HySafe has been creating a variety of ultra-fast explosion relief products. The development of these products were in part due to the company’s expert design and manufacturing teams, as well as via a research and development process that was made possible by Welsh Government funding.

Among the range of products that have been developed are hydrogen explosion relief panels of various sizes. The purpose of the panels is to provide hydrogen refuelling stations and other sites with innovative tech designed to lower the risks associated with explosions. The panels have been specially engineered to protect people and buildings near the sites.

Following the successful testing of its UFER panels, the company intends to bring the product to market by March 2023. Lawrence said that Rhino is looking forward to the product’s formal launch and to “supporting global organisations to minimise the damaging effects of hydrogen explosions within a variety of commercial settings.”