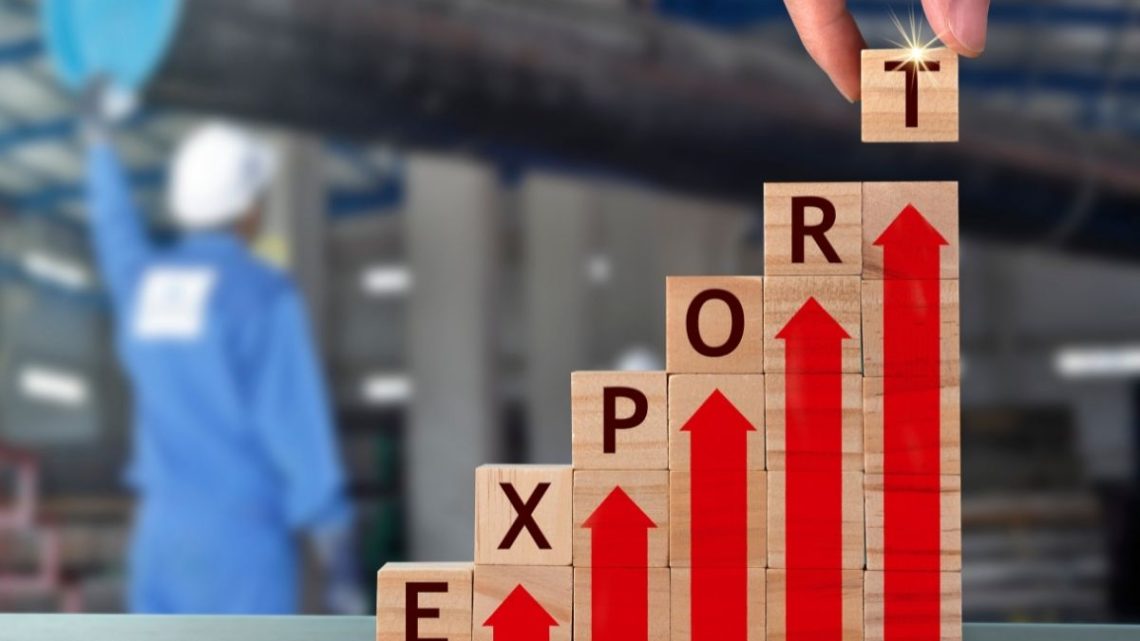 Pipelines will be constructed to accommodate the export fuel for a cheaper energy transition.

The Biden administration has announced that the infrastructure necessary to support natural gas shipments to Europe, and eventually hydrogen fuel instead, is already being built.

The infrastructure involves natural gas shipments to the EU but would be repurposed for use with H2.

The idea behind this new plan for export fuel is to use pipelines, tanks and terminals in the short term for transporting liquefied natural gas to the EU. The idea is that it will satisfy the European energy demand now and have the necessary infrastructure in place for hydrogen fuel production later on.

Though this is being called another step into producing clean energy, environmentalists have heavily criticized the move. As natural gas is a fossil fuel, it produces greenhouse gas emissions when it is used, even if it is to power the production of H2, which is an emission-free form of energy when used. Transporting more natural gas runs the risk of leaking more methane – a highly polluting greenhouse gas. 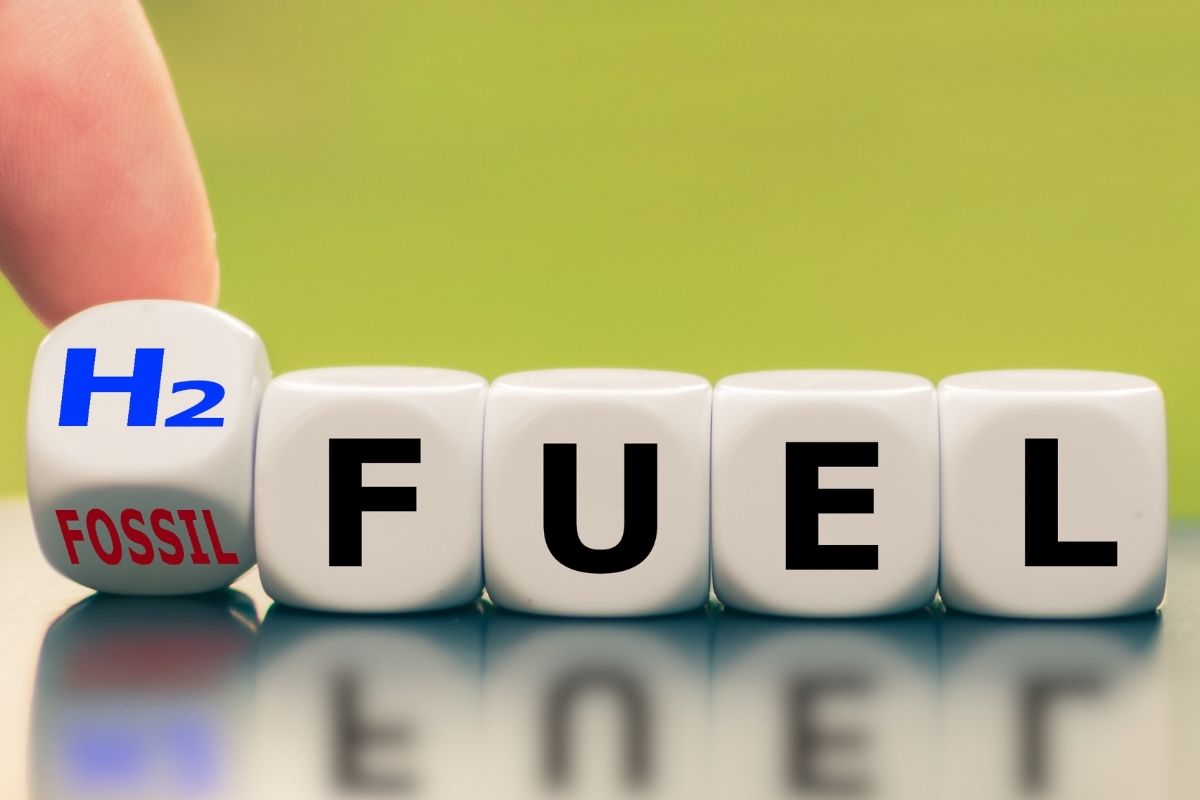 “Nothing can justify a massive expansion of fossil fuel infrastructure that would devastate communities and make it impossible to achieve our climate goals and avert the worst of the climate crisis,” said Sierra Club Senior Director of Energy Campaigns Kelly Sheehan.

Hydrogen fuel is used without producing greenhouse gases but whether it is clean depends on how it is made.

The Biden administration asserts that the infrastructure put into place for the transport of natural gas would be used only temporarily for that purpose.

According to the description of the deal between the United States and the European Union, the infrastructure that would initially be used for transporting natural gas would eventually be repurposed for the transportation of H2 instead.

The initial move to build the infrastructure for natural gas is to help reduce the European reliance on Russian gas in the face of Russia’s invasion of Ukraine. That said, the long-term goal of the construction is to create a “clean and renewable hydrogen-ready infrastructure”. In a statement released jointly by the United States and European Union, they also pledged to employ clean energy for powering new operations and to fix equipment and pipeline methane leaks.

The purpose of the project is to ensure that the correct materials, equipment and valves are used for building the new pipelines. In that way, switching their use for hydrogen transport will be much more straightforward, according to a recent Bloomberg report. To use existing natural gas pipelines for safe hydrogen transportation would be challenging and costly. Instead of repurposing conventional gas pipelines, new infrastructure will be used with appropriate designs.

Hydrogen fuel companies seeking to accelerate the use of H2 applauded the new strategy.

A coalition of hydrogen fuel-forward companies including Air Liquide SA, Cummins Inc., and Linde Plc were all celebrating the move.

“Decarbonized hydrogen will play a key role in reducing emissions, particularly in the hard-to-electrify sectors of the global economy, and agreements like this one will ease the transition as markets increasingly move to lower-carbon fuels,” said a statement from the coalition.

By building the pipelines with hydrogen fuel transportation in mind, there would be a far greater opportunity for it to be used, exceeding existing goals for blending slight amounts of it into a gas as a technique for reducing emissions from power plants, explained Linde vice president of clean energy development David Burns. “If you’re going to build new pipeline, you’d build it hydrogen-ready so it meets the specifications and requirements for hydrogen,” he added. “You can’t turn from one day using LNG to the next day using hydrogen.”

The approach being used by the US and EU aligns with the strategy many natural gas producers aiming for hydrogen fuel production have created. They aim to use it as a method of ensuring the ongoing demand for natural gas.