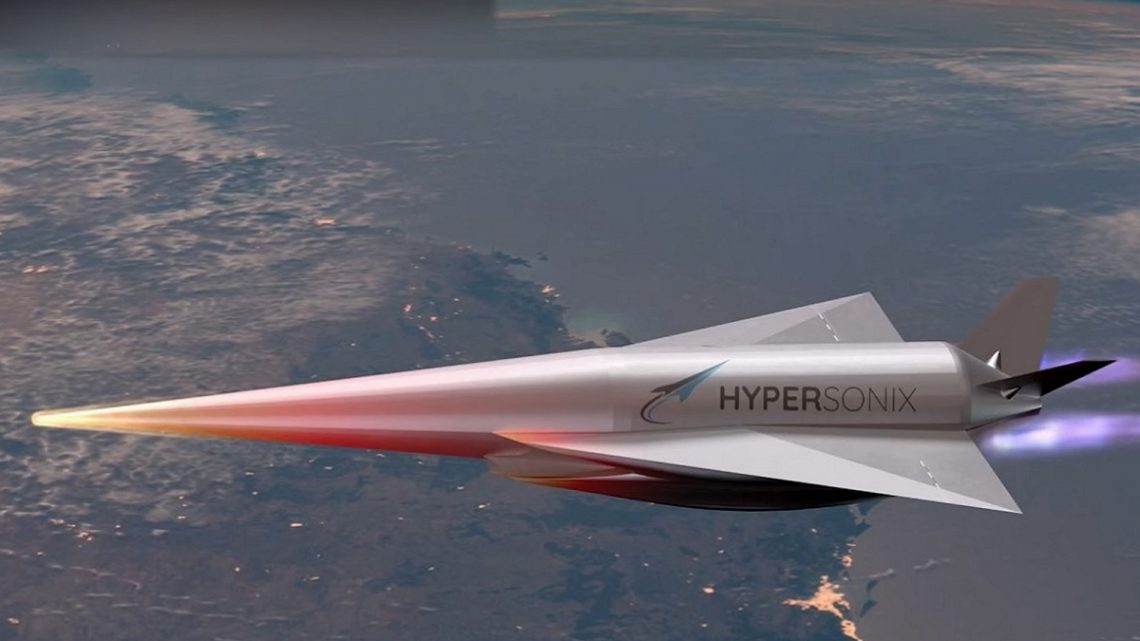 The sustainable aircraft is expected to reach speeds of over 6,000 km per hour.

Hypersonix Launch Systems, an Australian aerospace engineering start-up, and the University of Sydney have partnered to build a zero-emission hypersonic spaceplane that will be powered by green hydrogen fuel and will be capable of crossing the Atlantic in as little as 90 minutes.

The hypersonic aircraft will be able to deploy small satellites into low earth orbit.

Though it would have the speed to cross the Atlantic in just 90 minutes, more specifically, the purpose of the aircraft, called the Delta-Velos, is to make satellite launches more accessible and more sustainable. This is achieved by building the hypersonic capable aircraft to have the ability to deploy small satellites into low earth orbit.

Since it launched back in 2019, Hypersonix has developed Wirraway, a 3-stage satellite launch system that is powered by green hydrogen fuel and uses reusable scramjet (supersonic combustion ramjet) engine technology to meet sustainability challenges. 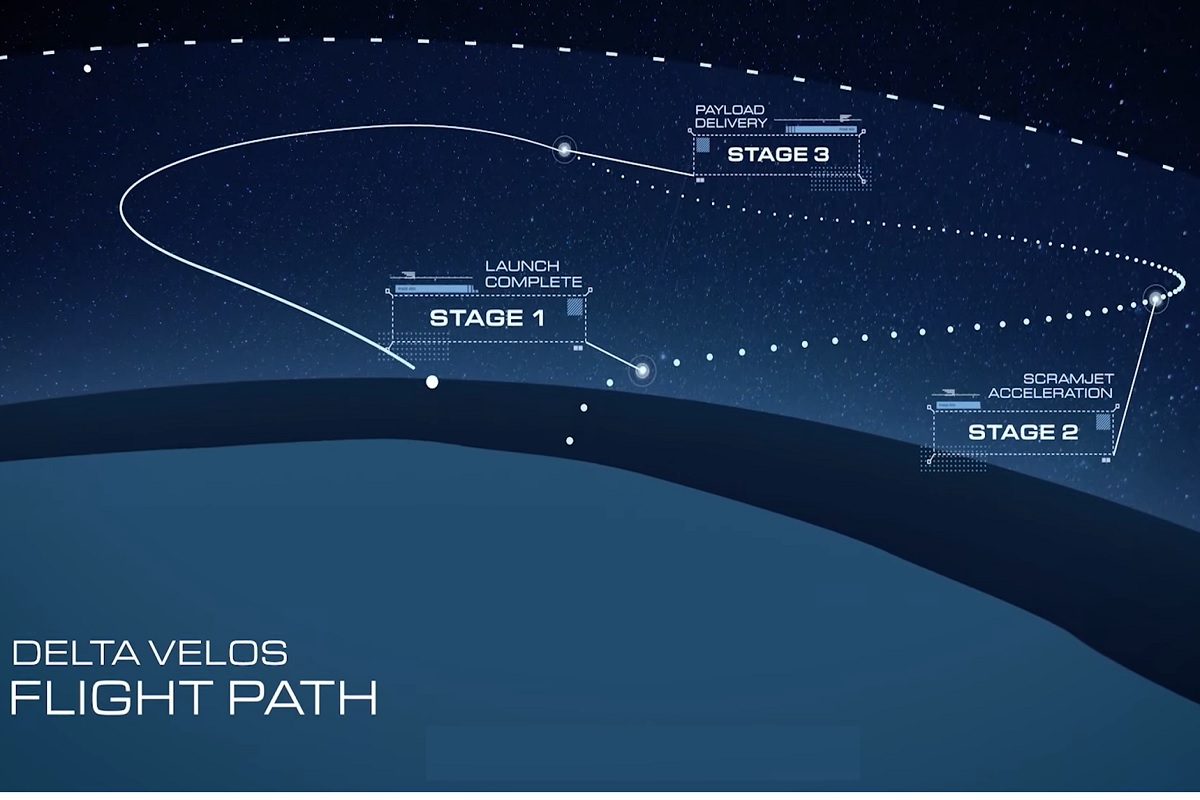 Of course, there are multiple challenges when developing such an aircraft beyond meeting zero-emission targets. Another challenge is finding the proper materials that can withstand the harsh conditions that result from flying at extreme speeds. Friction caused by the molecules that flow over the aircraft when it reaches speeds over 6,000 km per hour, can produce temperatures that exceed 2,000 degrees Celsius.

The team of aerospace engineers are using materials like Ceramic Matrix Composites (CMC), to cope with extreme temperature challenges. CMC is a lightweight material that has a high strength-to-weight ratio, high thermal shock resistance, and toughness. It holds up, even at high temperatures.

The green hydrogen fuel Delta-Velos aircraft is capable of accelerating from Mach 5 to Mach 12.

Delta-Velos is powered by Hypersonix’ SPARTAN. According to the company, SPARTAN is “the only reusable fixed geometry scramjet technology,” and is “the world’s first 3D-printed fixed geometry scramjet, delivering performance, reliability, lead time and cost advantages over more traditional manufacturing methods.”

The hydrogen-powered SPARTAN is capable of acerating from Mach 5 to Mach 12 and will be part of Hypersonix Wirraway system. It is expected to fly for 2,500 km at hypersonic speed, land like a standard aircraft, refuel, and be ready for take off immediately after. The company hopes to have its green hydrogen fuel hypersonic spaceplane fully operational by 2024.