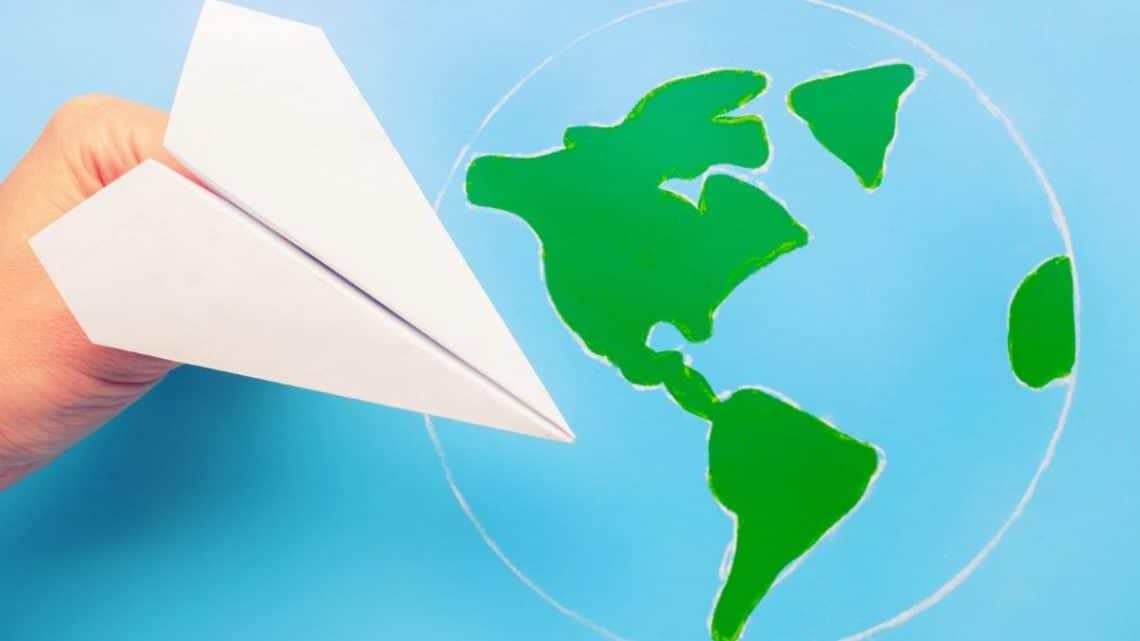 Breakthrough H2 technology could fly to any destination on the planet in less than a couple of hours.

Switzerland-based Destinus SA has announced that it intends to develop and build a near-space hydrogen plane and related infrastructure that would make it possible to transport people and goods faster than has ever been possible.

The company has just brought in about $29 million in its seed funding round.

Destinus’ founder and CEO Mikhail Kokorich has been called Russia’s version of Elon Musk. Kokorich has invented and holds patents to a spectrum of technologies aimed at using newspace, which suits the new hydrogen plain concept well. Not to mention the string of companies he has founded within that ecosystem. His last company, Momentus, is currently one of a half dozen Y Combinator companies to have gone public.

“We are excited about the broad support for Destinus,” said Kokorich, “which further validates the potential for clean, hypersonic travel to anywhere in the world in 1-2 hours. We plan to use the funding to continue the development of our hydrogen airbreathing and rocket engines and test the first supersonic flights powered by hydrogen engines in the next 12-18 months. We have already made significant progress and have designed and filed patents for the unique subsystems, such as a hydrogen active cooling system, enabling a highly reusable hyperplane flying at almost the speed of a rocket.” 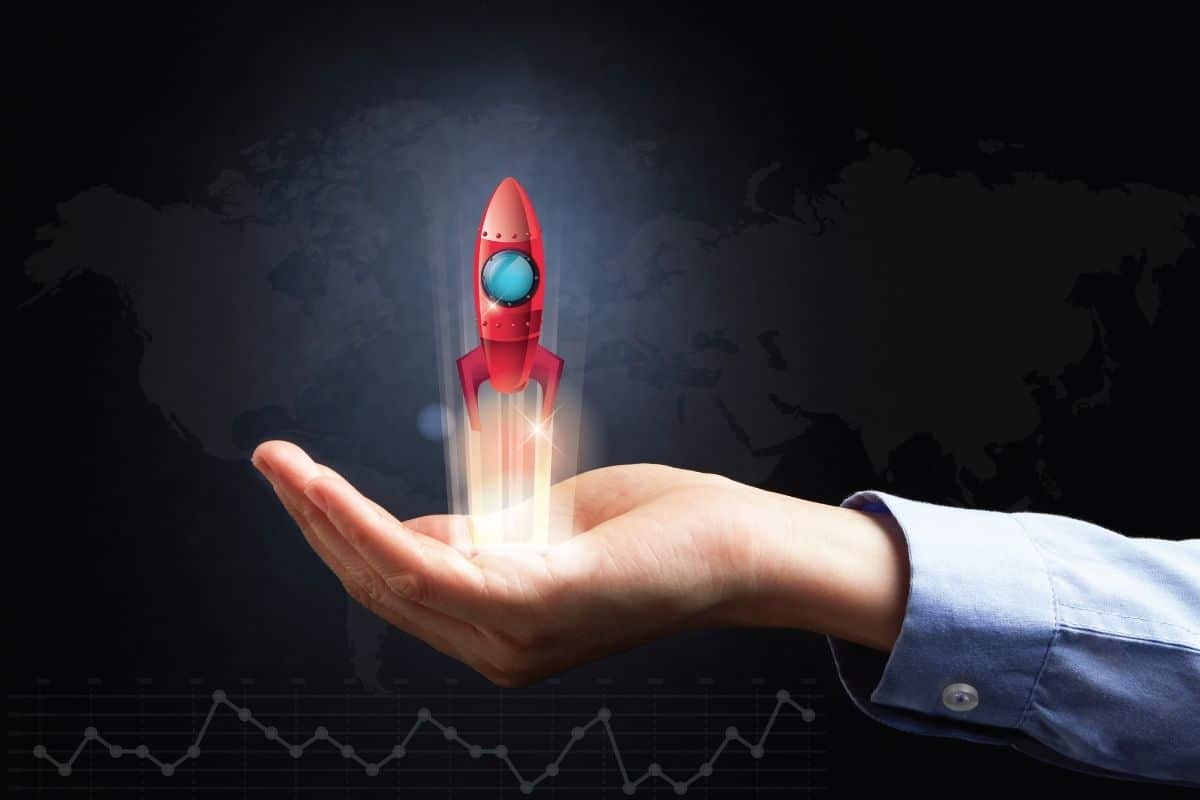 The hydrogen plane is being designed to function as a hybrid between a conventional plane and a rocket.

The aircraft will both take off and land horizontally at airports. It will employ an H2 fuelled airbreathing jet engine. This design is meant to allow it to integrate with other planes when it is flying through controlled airspaces.

That said, once the hydrogen plane reaches a certain point in its altitude and speed reach, it will then accelerate tremendously by deploying a cryogenic H2 rocket engine for hypersonic velocity.

“It is breathtaking to see a future in which travel anywhere in the world in 1-2 hours will be available,” explained Philipp Rösler, Advisory Board chari at Destinus, as well as former German Economics and Technology minister and vice chancellor. “Most importantly, the hyperplane under development will use liquid hydrogen to fuel its engines. That gives the great opportunity to fly fast and at the same time be carbon neutral. The only emission of such engines is water. I am excited that companies like Destinus will be able to provide European leadership in the aerospace sector.”