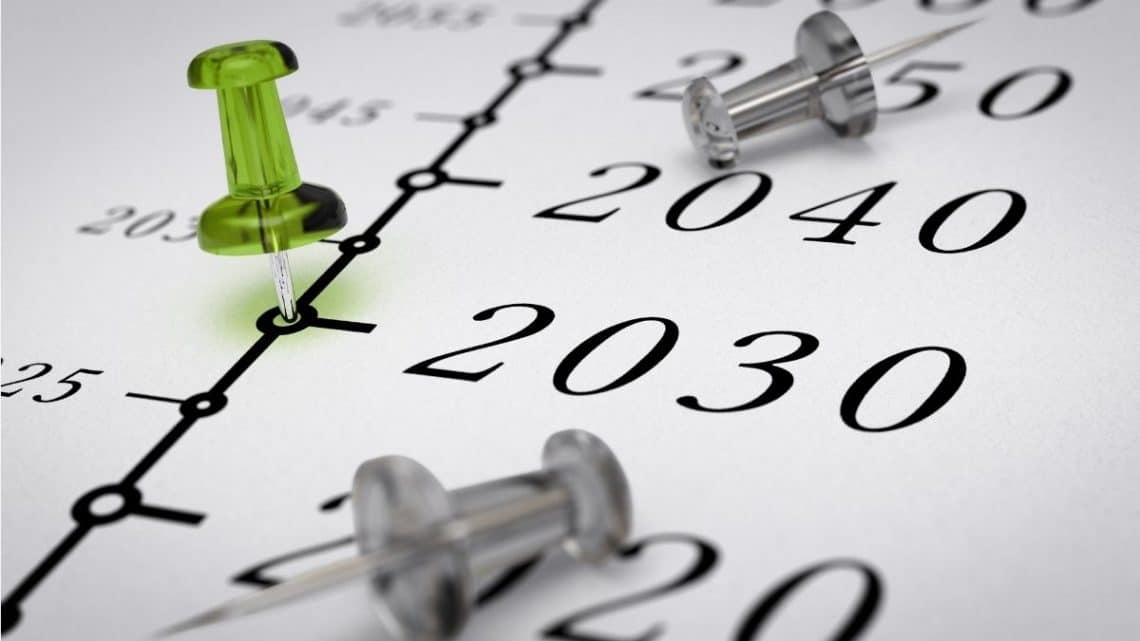 The country intends to produce 5 million tonnes of renewable H2 per year by the end of the decade.

India has announced that it plans to move forward with a green hydrogen fuel strategy that will include producing 5 million tonnes of it per year by 2030.

The country’s power ministry announced that it is seeking to become an H2 production and export hub.

Green hydrogen fuel is produced through electrolysis powered by renewable energy, most commonly in the form of solar and wind power. It is among the most widely accepted options for both greenhouse gas emission-free production and use.

India’s strategy involves establishing various manufacturing zones and waiving inter-state power transmission charges for a quarter of a century. It will also work to place renewable H2 and ammonia producers at top priority for electric grid connection. The goal is to incentivize production throughout the country, said the country’s power ministry as cited in a recent Reuters report.

The production target India has set for itself sounds massive – and it is – but to put things into perspective, it is also about half the size of the European Union’s 2030 target, which is for 10 million tonnes of renewable H2. The population of the EU is expected to reach 449.65 million people by the close of this year. India’s population will be nearly a billion people more than that, at 1.405 billion by the end of 2022. The per-person energy consumption in India is substantially lower in India than it is in the EU, but the country also has one of the fastest energy demand growth rates in the world. 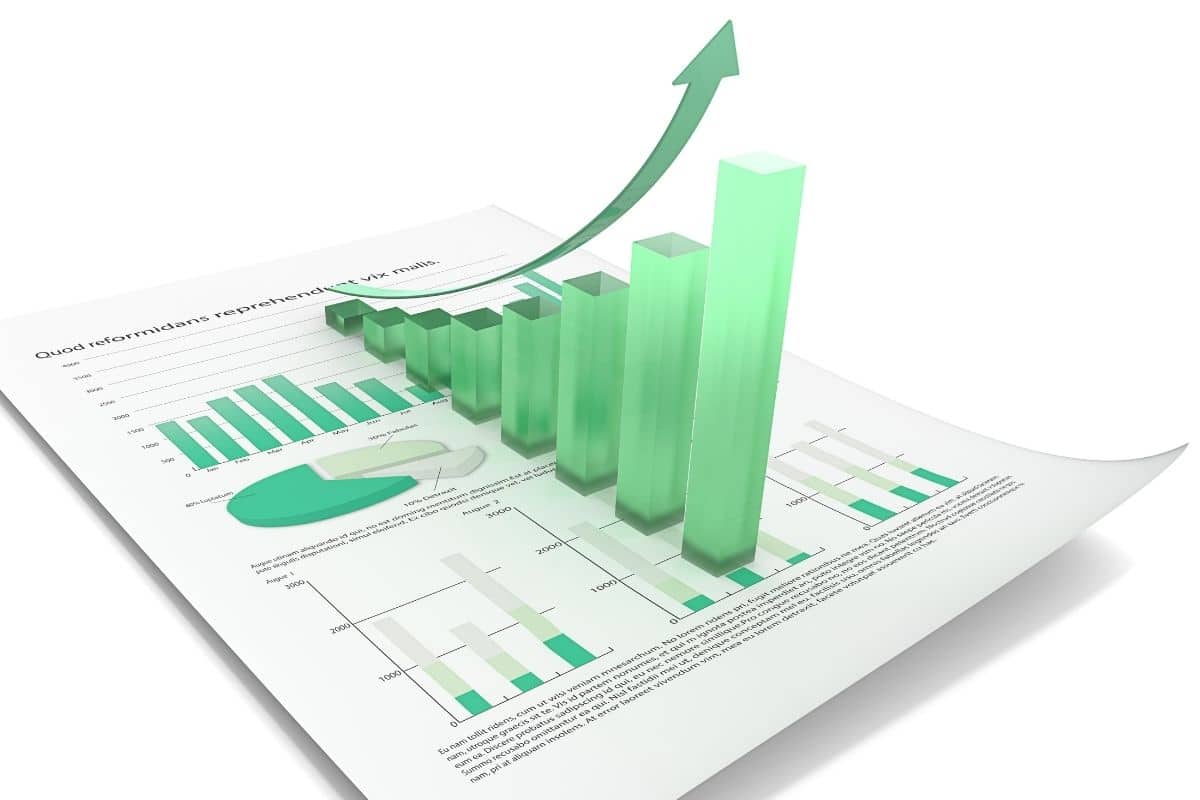 Green hydrogen fuel is not yet being produced in India on a commercial scale, though plans are growing.

Some of the richest people in India have announced that they are investing into their own production of renewable H2. Mukesh Ambani and Gautam Adani, for instance, have both stated that they intend to begin the production of the clean energy source.

The incentives the country is offering for the production of green hydrogen fuel could help to reduce the cost of H2 production to the point that it is quite viable, said ReNew Power Chief Commercial Officer Mayank Bansal in a recent media statement.

“Currently, manufacturing green hydrogen is a costly proposition and in cognizance of this, the government has correctly waived off inter-state transmission charges,” said Bansal.

Green hydrogen fuel producers will be able to send unused generated electricity into the grid.

Last week, Indian Power Minister RK Singh announced that producers of renewable H2 will be allowed to add excess renewable electricity they generate into the country’s electricity grid without incurring any transmission costs.

Under the leadership of the Minister of Power and New & Renewable Energy, Shri R. K. Singh, @MinOfPower has notified the Green Hydrogen/Green Ammonia Policy, a major step towards #NationalHydrogenMission and PM Shri @narendramodi ji’s vision to make India a green hydrogen hub.

“Green hydrogen manufacturers can set up renewable energy capacity by themselves. We will give them free transmission until 2025 and banking for 30 days,” said Singh.

Banking the electricity makes it possible for green hydrogen producers to transmit the unused electricity generated by their solar and wind farms into the grid. That energy can then be accessed by those companies whenever they need it. The transmission fees will be removed for manufacturing facilities that are established before 2025. The idea is to incentivise immediate action to have the facilities in place within the next three years, accelerating the process of getting renewable H2 production moving in India.

Last September, Singh had already announced that the country would be providing companies with federal financial support in establishing their electrolyzers for the production of green hydrogen fuel. This was because the country also plans to make renewable H2 mandatory for fertilizer plants and refineries.

“Gradually we believe that green hydrogen prices will come down so it will compete with grey hydrogen and then a mandate will not be required. Green hydrogen will find its own place”, said Singh.