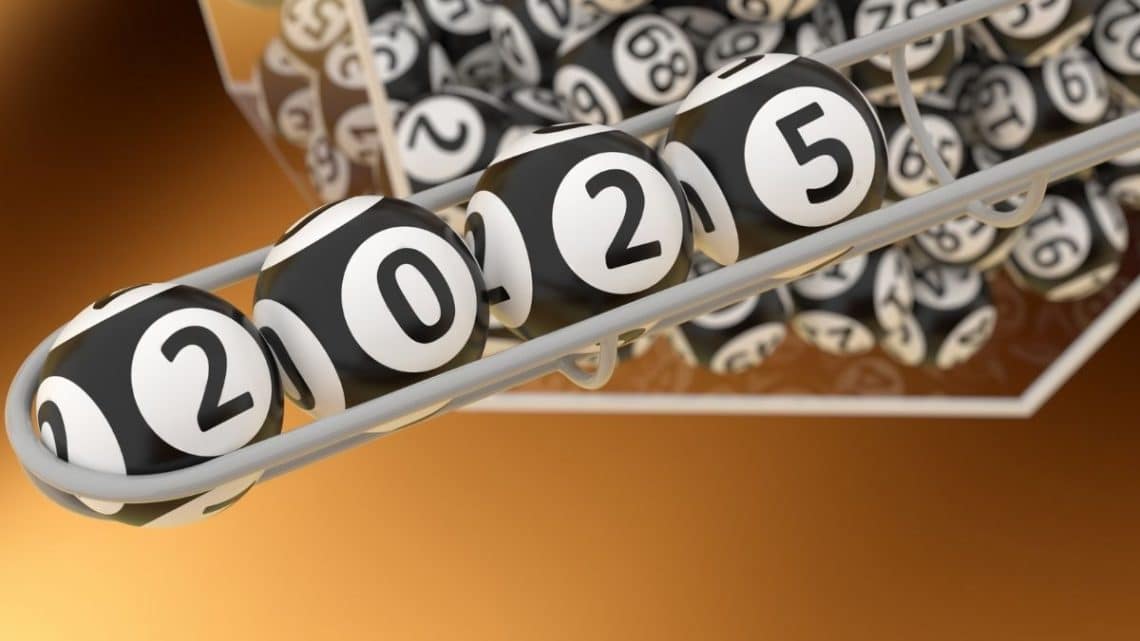 The largest renewable H2 strategy in the continent now has a roadmap with timelines.

The HyDeal European green hydrogen project is slated to begin production as of 2025. If everything goes as planned, this will bring a total installed capacity to 9.5 GW of solar power and 7.4 GW of electrolyzers in lace by 2030.

The European strategy’s announcement arrived as India and Brazil made their own announcements.

Laws and regulations worldwide are moving to support various types of green hydrogen project. This is occurring as countries continue to develop their decarbonization strategies and as organizations accelerate their research for the necessary technology for viable production at scale. This is particularly true in areas such as heavy industry and in aviation.

The HyDeal Ambition platform will begin its first industrial implementation through HyDeal Spain. That was first announced in 2021 and will supply renewable H2 for clean steel, ammonia and fertilizer production. HyDeal recently received International Renewable Energy Agency’s (IRENA) recognition as being the largest giga-scale renewable H2 project in the world. 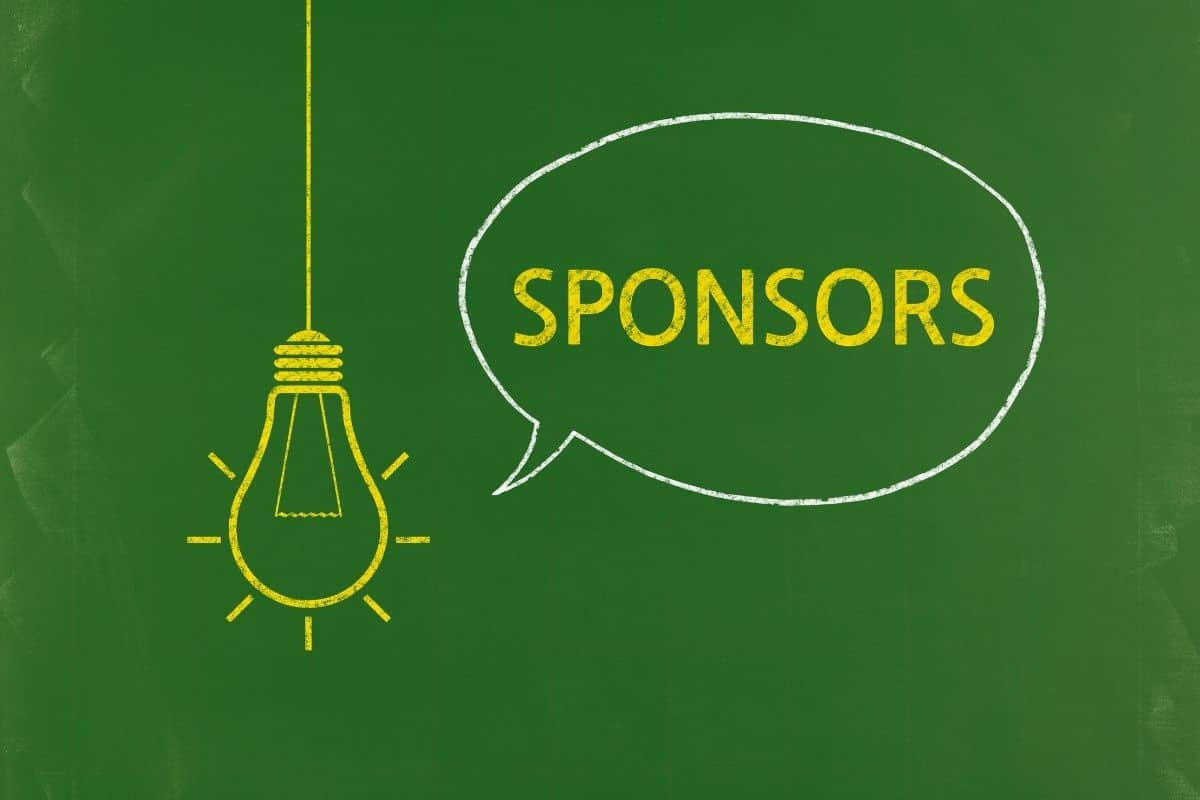 The HyDeal green hydrogen project now has a spectrum of sponsors throughout Europe.

Among the companies funding and participating in HyDeal Spain include the ArcelorMittal international steel manufacturing corporation, the Enagás Spanish gas transmission system operator, the Fertibera chemical group from Spain, and the DH2 Energy hydrogen company out of Madrid, Spain.

Clean H2 production is slated to begin in 2022, for 7.4 GW of electrolyzers with total installed solar power capacity reaching 9.5 GW by the end of the decade.

ArcelorMittal and Grupo Fertiberia have announced that their intention is to purchase 6.6 million tons of renewable H2 across 20 years. This will be used for steel, ammonia, and fertilizer production.

“HyDeal España is the first concrete implementation of the €1.5/kg green hydrogen system announced in February 2021,” said HyDeal Ambition joint venture chair Thierry Lepercq. He also stated that the green hydrogen project’s prices are now competitive with natural gas, oil and coal both in terms of volume and cost. Officials in Spain have frequently stated that the EU should prioritize local renewable H2 production to avoid having to rely on importing it.