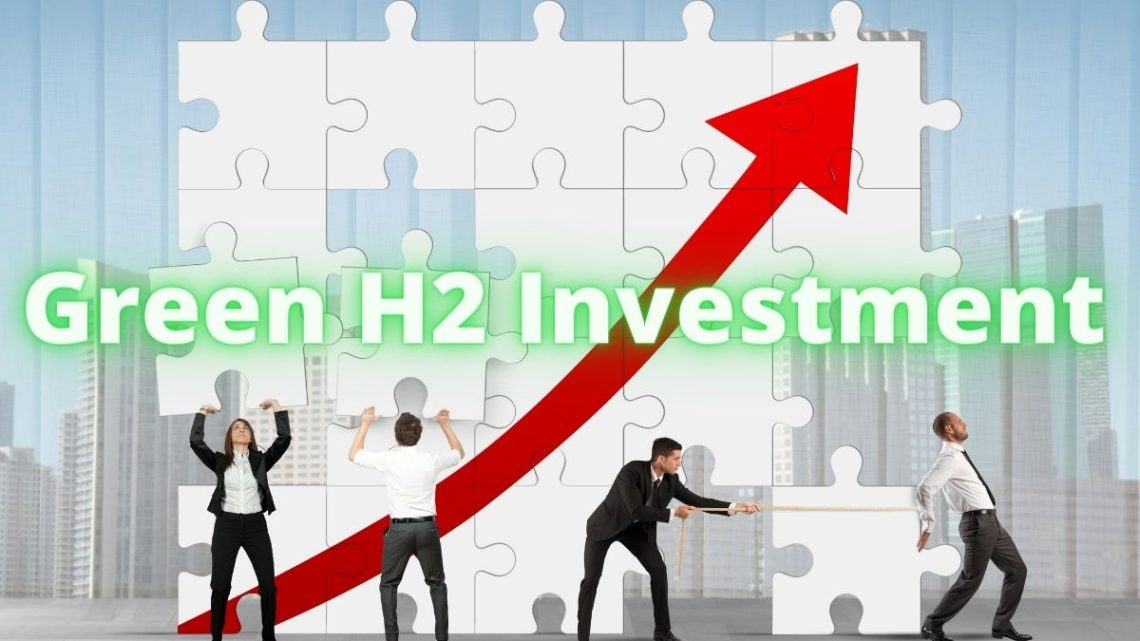 Companies like Mitsubishi and Honeywell are focusing on investing in renewable H2.

Even though the second half of 2022 has brought a slowing in the venture capital market, investments into green hydrogen by large companies – particularly substantial emitters – have been rising.

This could help to kickstart renewable H2 as a primary fuel in decarbonizing heavy industry.

Big emitters such as heavy industry are looking to green hydrogen as an option for decarbonizing as battery electric options simply are not practical for many of those applications. As a result, many business giants from around the world are turning their attention into the clean fuel’s production and distribution.

Earlier this month, Aurora Hydrogen, a pyrolysis startup from Canada announced that it had just brought in $10 million in Series A funding led by Energy Innovation Capital and including some of the leaders in fossil fuel funds such as Chevron Technology Ventures and Shell Ventures.

The company’s angle is that its process requires 80 percent less electricity than electrolysis – the primary renewable H2 method currently used – providing a new clean H2 approach. That said, it is not without concerns. Some have expressed certain worries that the technology employed by the company will only drive further tar sands development. 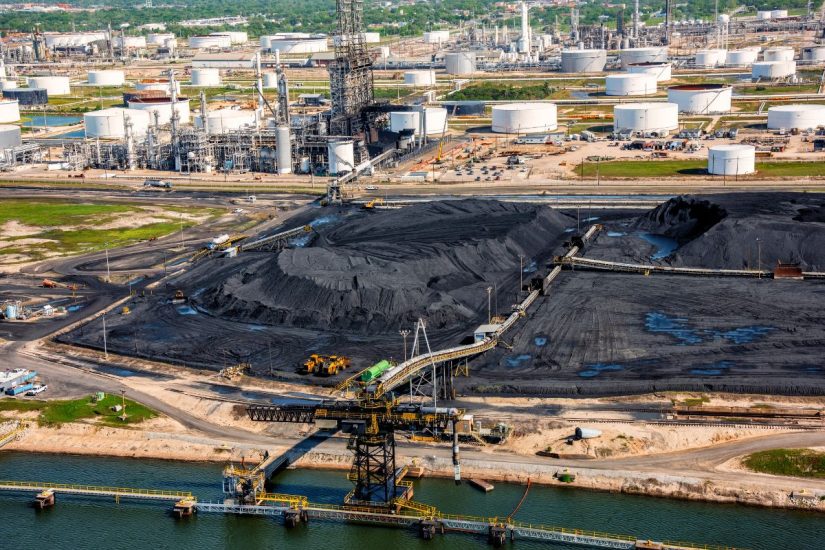 That company is far from the only one receiving substantial investments into green hydrogen fuel.

For example, Hysata, an electrolyzer company from Sydney, Australia recently announced that its own funding round had brought in $29.3 million. Among its investors include Virescent Ventures as well as Vestas Ventures. They each intend to use their investments into the company to scale up pilot plants.

Among the largest funding rounds this summer was Electric Hydrogen’s $198 million Series B equity and venture debt. That company is developing an electrolyzer for the creation of “fossil-free hydrogen”. Among the investors in that round was its leader Fifth Wall Climate Tech as well as a group of high-profile companies such as Mitsubishi Heavy Industries, Honeywell, the Climate Pledge Fund from Amazon, Equinor Ventures, Cosan, Breakthrough Energy Ventures, Rio Tinto, and Energy Impact Partners among others.

That company is aiming to use green hydrogen to reduce CO2 emissions relating to large and vital industries such as mining, steel production and agriculture, which are all sectors that are difficult to decarbonize.

Hydrogen cars are promising, but is the world ready for them?