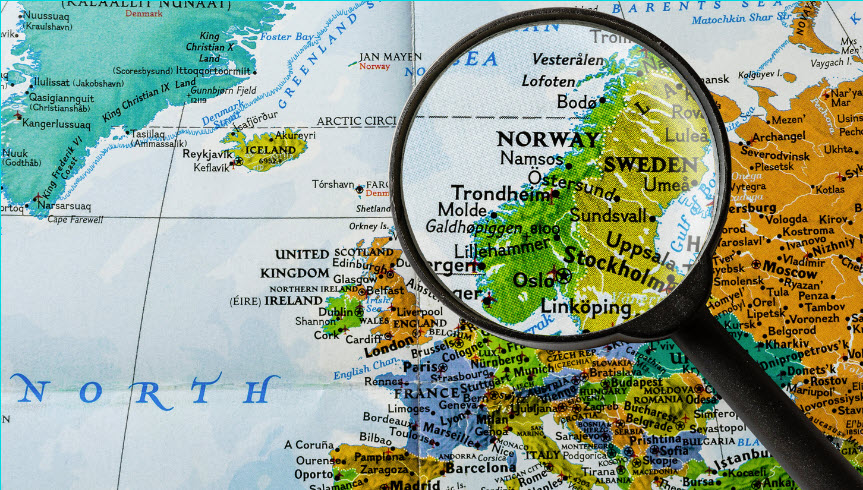 The 88-meter vessel will travel routes among several different locations throughout the country.

The Norwegian state-owned energy firm Statkraft and its Skagerak Energi subsidiary were recently awarded a green hydrogen fuel supply contract. The H2 will be used for powering a zero-emission ship that will travel among various locations in the country.

The project is being developed by a collaboration between the HeidelbergCement (ETR stock symbol HEI) cement giant and the Felleskjøpet agricultural cooperative. The two companies awarded the green hydrogen fuel contract to Skatkraft and its subsidiary.

The ship’s concept involves the use of two rotor sails. The vessel will transport grain from the east to the west of Norway. Then, it will make a return trip from west to east, carrying gravel. The vessel could be ready to set sail and begin transporting the grain and gravel in 2024, said Norwegian Ship Design, a company involved in the development of the ship’s concept.

Worldwide, a quickly rising number of companies and governments are investing in both clean H2 production and in ships for transporting both goods and passengers. One nearby example includes Flagships, a project receiving funding from the EU’s research and innovation program called Horizon 2020. That project has made very similar claims to those made by the collaborators in the Norwegian project. The Flagship participants said that their project would “deploy the world’s first commercial cargo transport vessel operating on hydrogen.”

The Flagship vessel will travel in France along the River Seine, as an inland cargo vessel. Its commercial operations are expected to start before the end of this year. Moreover, other ferries and smaller watercraft powered by H2 are already operating in various places around the world.

The Statkraft’s project operation will be well behind that of Flagship, but it is of a different nature and is expected to be powered exclusively by green hydrogen fuel. This means that not only will the vessel

be emission-free, but that the production of the H2 powering it will have been powered by renewable energy sources.